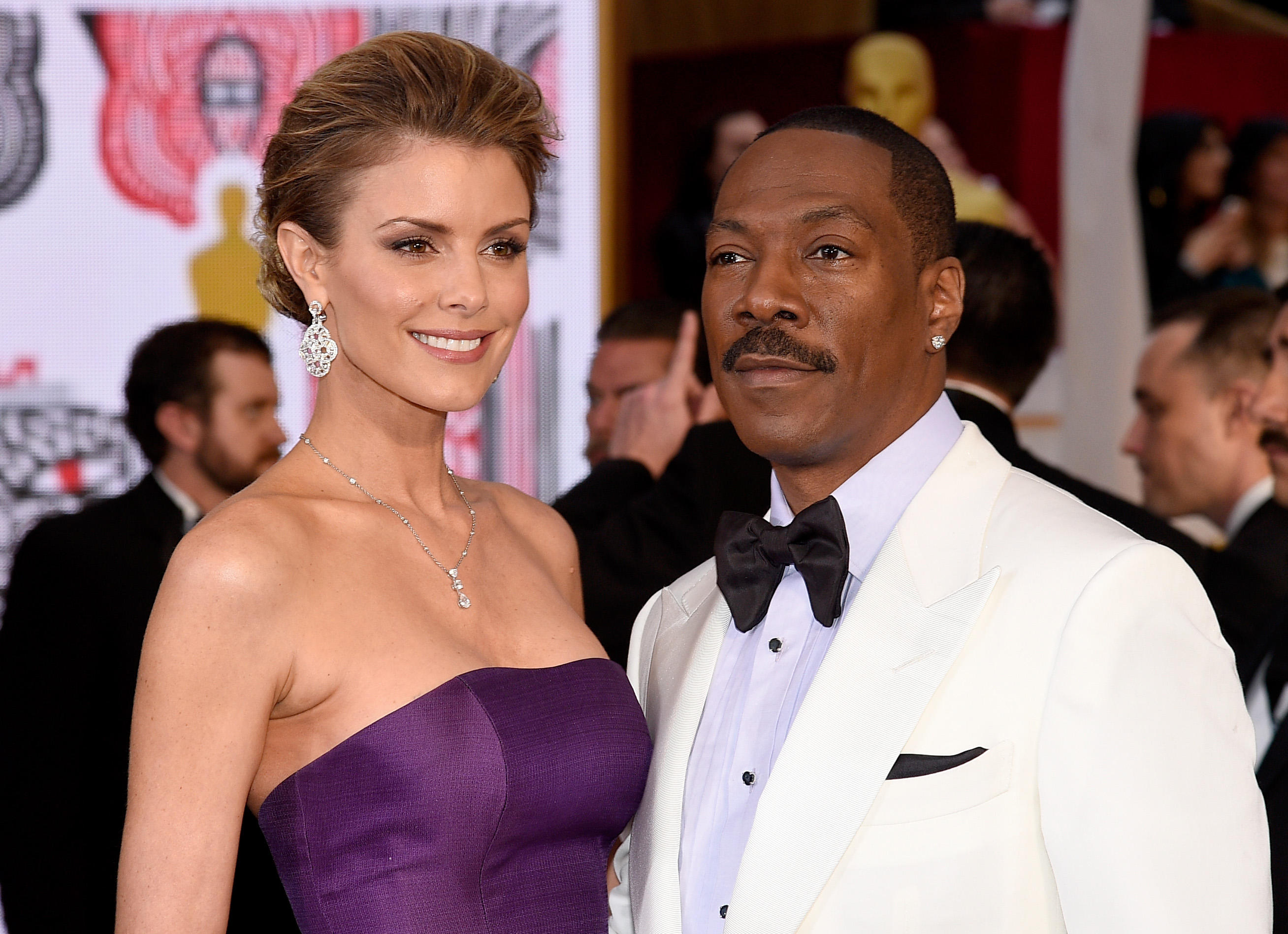 Eddie Murphy is adding to his brood. The 57-year-old actor is expecting his 10th child, his second with girlfriend Paige Butcher, 39, his rep confirmed to ET. The couple also share 2-year-old daughter Izzy. Murphy has eight children from previous relationships.

ET reports that Murphy and Butcher are expecting their baby in December. Butcher, an Australian model, was photographed last week with a baby bump. Butcher and Murphy have been dating since 2012.

Murphy's eldest son, Eric, is nearing 30 — but don't call any of the comedian's children old. Murphy joked in 2016 to ET that his adult children were "grown," not "old."

"None of my children are gray and balding," he cracked, while talking about parenthood. "It's just pretty natural. It's a natural thing."

He added, "My world revolves around [my children] — even the old, gray bald ones."

Eric was born to Murphy and then-girlfriend Paulette McNeely in 1989. Murphy's second child, son Christian, was born to ex-girlfriend Tamara Hood in 1990. He and his ex-wife, Nicole Mitchell, share five children together: Bria, Myles, Shayne, Zola and Bella. Murphy also has an 11-year-old daughter, Angel, with Mel B.