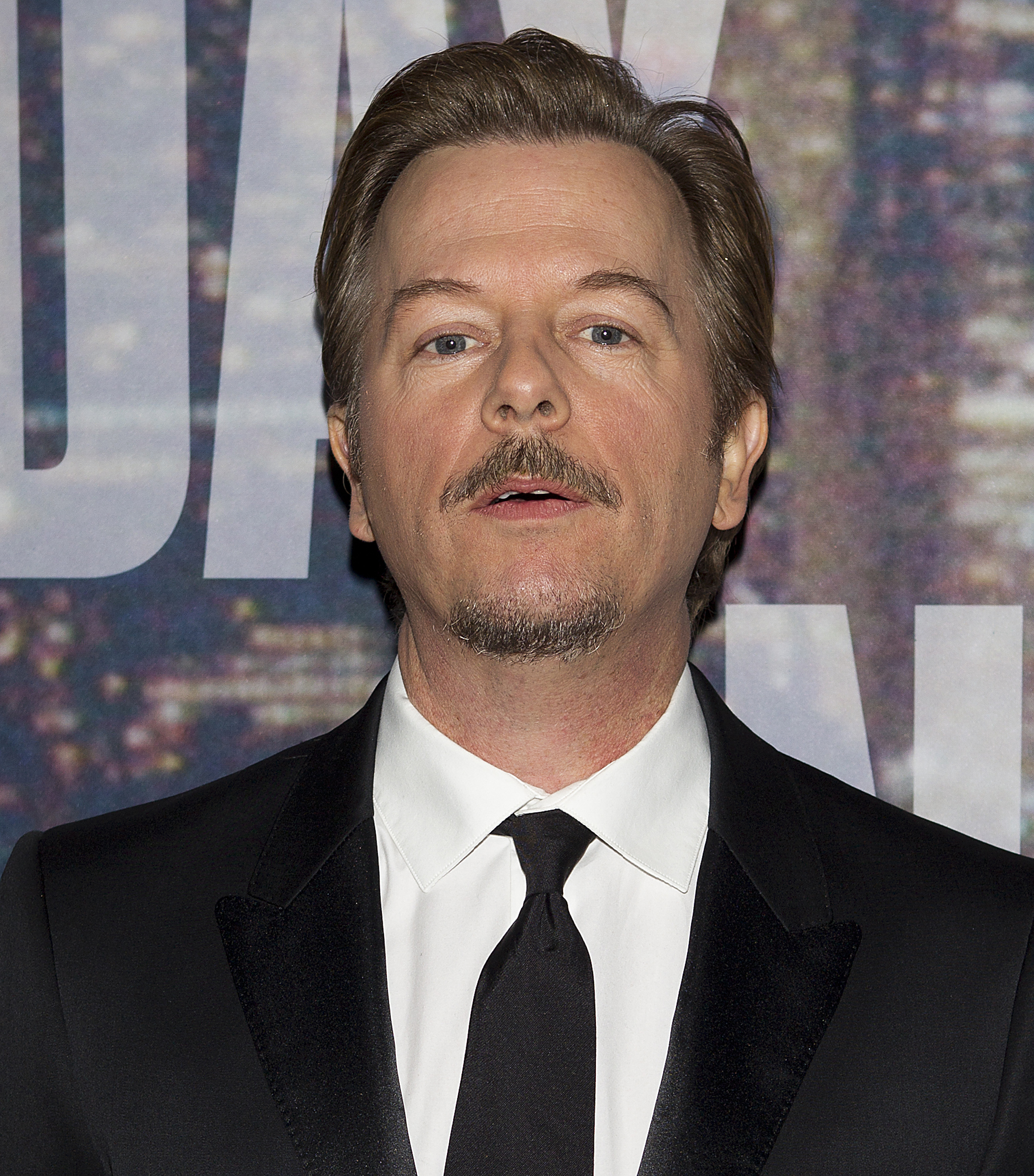 Don't mess with Eddie Murphy -- he's one comedian who can dish it but apparently can't take it.

David Spade learned the hard way, he reveals in his memoir "Almost Interesting."

The "Saturday Night Live" alum admits that he was terrified of Murphy in the 1990s after he cracked a joke about "The Nutty Professor" actor.

"Look, children: It's a falling star. Make a wish," Spade said over a photo of Murphy. The joke sparked a long-running feud with Murphy, and now, Spade is spilling the beans.

An excerpt from Spade's new book was published on Salon, and the comedian talks about the moment he got an inkling Murphy was mad: An NBC page had told Spade that Murphy left a message for him, asking to return his call.

"I was quietly s****ing diarrhea into my Dockers, out the window, and down Sixth Avenue, thinking, Holy s***! Why is this famous motherf***er calling me? My spider senses are tingling. He has to be pissed! What do I say? I just did that joke about him. That has to be it! ...I was starting to have an actual, official panic attack when ... "

Then, Spade says Murphy called him several more times, and when he dodged the calls, Murphy threatened to drive in to meet him. Finally, Spade returned his call, but not without asking mutual friend Chris Rock to listen in on the call and help -- there wasn't much Rock could do, though.

"David Spade, who the f*** do you think you are?!!" Spade remembers. "Honestly? Who. The. F***. Going after ME?? You dumb motherf***er! I'm off-limits, don't you know that? You wouldn't have a job if it weren't for me." Spade says he was crushed after getting called out by Murphy, and since then, has come to see Murphy's point.

Spade says after the incident, Murphy became his "kryptonite," and he avoided Murphy at any events where they were both in the same room. He remembers a particularly hilarious incident at a private Rolling Stones concert where he saw Murphy and Rock from afar, and Rock mouthed, "I can't talk to you."

"I was freaking out enough that Brad [Pitt] noticed," writes Spade. "He asked what was going on, so I filled him in with the short version. 'I'll protect you,' he said."

Rock told Spade for years that Murphy was still sore about the joke, but Spade writes that he bumped into Murphy in 2011 after Murphy said in a Rolling Stone interview that he was no longer angry at Spade. He saw Murphy in his car, after 20 years of not speaking to each other.

"Through the open passenger window he said, 'Hey, Spade, how are you doing?'" says Spade. "I reached in and shook his hand. I said, 'Hey, Eddie. Glad we're good.'"