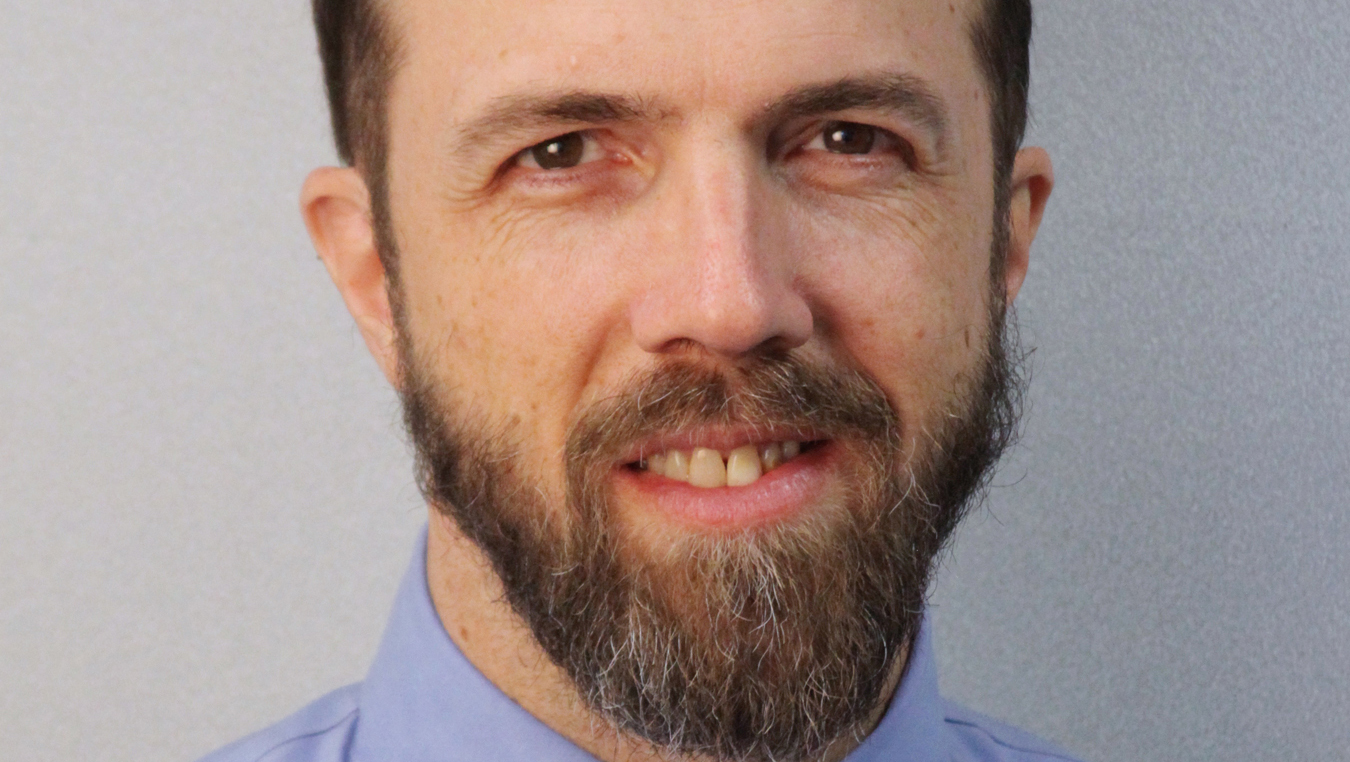 CHARLOTTE, N.C. -- The third American sickened with Ebola is a Boston-area doctor who decided to return to Liberia after the two others fell ill with the deadly virus, the president of his missionary group said Wednesday.

Dr. Rick Sacra went back to Liberia about a month ago and was not caring for Ebola patients, instead delivering babies at the missionary group's hospital in Liberia, SIM President Bruce Johnson said at a news conference.

SIM needed doctors to take care of patients not infected with Ebola, said Will Elthick, director of SIM's operations in Liberia. Sacra followed all protocols to protect himself from Ebola, Elthick said, and he's in good spirits and able to email.

SIM does not know whether Sacra, who is in isolation, will return to the U.S. for treatment, Johnson said.

Sacra's wife, Debbie, said he began experiencing a fever on Friday and he isolated himself.

"He was admitted to the Ebola case management center associated with the hospital where he has served for 15 years," Debbie Sacra said in a statement Wednesday.

Debbie said she is surrounded by friends and family who are "praying fervently" for Rick's recovery.

"Rick would want me to urge you to remember that there are many people in Liberia who are suffering in this epidemic and others who are not receiving standard healthcare because clinics and hospitals have been forced to close," Sacra said in the statement. "West Africa is on the verge of a humanitarian crisis and the world needs to respond compassionately and generously."

Frances Anthes, the president and CEO of Family Health Center in Worcester told WBZ-TV Wednesday that Sacra has a 20-year history with the facility.

Dr. Bruce Ribner, who oversaw the first two missionaries' treatment at Emory, told NBC's "Today" show that he also does not know whether the third patient will come to the Atlanta hospital.

"I know there have been discussions that this person will be coming back to the United States," Ribner, head of the hospital's infectious disease unit, said. "I don't believe the actual site where they're coming back has been decided yet."

Dr. Kent Brantly, the first Ebola patient to arrive at Emory, said he knew the latest American to fall ill quite well and has prayed for him and his family, whom he said were "holding up pretty well." Brantly worked for Samaritan's Purse, a missionary group that partners with SIM in Liberia. Both are based in North Carolina.

Nancy Writebol, the second American sickened, said she believes an experimental drug, her medical care and her faith helped save her.

"Those were some very, very dark days," Writebol, 59, said of her illness.

She said didn't think she had Ebola but she was tested for it anyway. She said she didn't know whether she would live or die: "I had no clue what was going to happen."

Writebol said that when she reached the airport in Monrovia to be flown home, she was "very, very sick" and said that she wasn't sure she would survive the trip to Atlanta.

The Writebols left their home last year for their missionary work. At the clinic in Liberia, Writebol's duties included disinfecting staff entering or leaving the Ebola treatment area.

She was released from the Atlanta hospital on Aug. 19 and has been spending time with her husband at an undisclosed location. Her husband was quarantined for a week at the SIM campus before being released.

The virus that has killed more than 1,500 people in West Africa is spread by direct contact with blood or bodily fluids, not through casual contact.