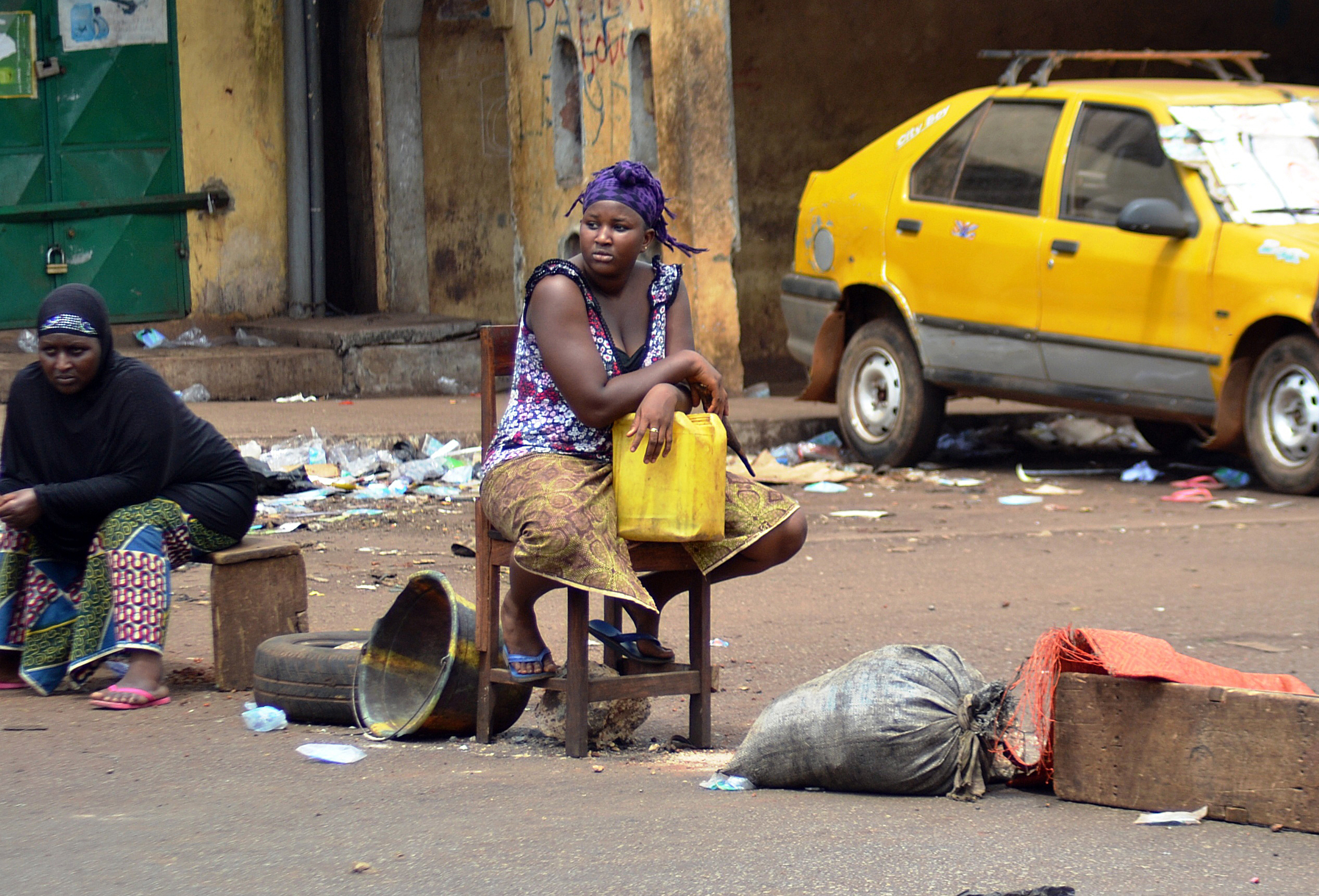 CONAKRY, Guinea -- An Ebola outbreak in West Africa has sickened 80 people, killing more than two-thirds of those infected.

The Ebola virus was confirmed in the nation of Guinea after samples were taken from more than 50 people who died of a viral hemorrhagic fever, government officials said Sunday, marking the first time an outbreak among humans has been detected in country.

Government spokesman Damantang Albert Camara said the virus was found in tests conducted at a laboratory in Lyon, France.

A Health Ministry statement on Saturday said 80 cases including 59 deaths had been reported, most of them in three southern prefectures near Sierra Leone and Liberia. Three cases, including two deaths, were reported in Conakry, the capital, according to the statement.

Those at highest risk for the hemorrhagic fever are health care workers and family and friends of infected individuals.

A team including the health minister had been dispatched to the region, Camara said, and Doctors Without Borders had set up an isolation unit in Gueckedou to try to stop the disease from spreading.

"In Guinea, a country with a weak medical infrastructure, an outbreak like this can be devastating," Dr. Mohamed Ag Ayoya, country representative for UNICEF, said in a statement Sunday noting that three children had died in the outbreak.

UNICEF added to Bloomberg that medical staff are among the first victims, making this outbreak particularly devastating.

Previous Ebola outbreaks have been reported in Congo and Uganda, most recently in 2012. Outside of three laboratory-confirmed cases in England and Russia, all human illness and death has occurred in Africa, according to the U.S. Centers for Disease Control and Prevention.

The only prior case of a human contracting the virus in West Africa came in 1994, when a scientist fell ill while responding to Ebola cases among chimpanzees in a national park in Ivory Coast, said Dr. Esther Sterk, tropical disease adviser for Doctors Without Borders. The scientist eventually recovered.

Sterk, who is coordinating the Doctors Without Borders response from Geneva, said the organization had confirmed 49 cases including 29 deaths. Samples from six victims had been linked to Ebola, she said, though it was "quite likely" the others also contracted the virus.

"We see that a lot of people that died, they were all linked, meaning they have been in contact with each other," she said. "That is very typical for Ebola outbreaks. We see that there is a transmission chain in families."

Officials have not been able to determine how Ebola was introduced, though that can result from contact with an infected animal like a bat or a monkey.

Among humans the disease is transmitted through bodily fluids, or contact with objects such as needles that have been contaminated with infected secretions.

Officials have also been unable to determine the subtype of Ebola, which would give them a better idea of the fatality rate, Sterk said. The fatality rate for Ebola can range from 25 to 90 percent.

Sterk said there were concerns the disease could spread to neighboring West African countries Sierra Leone and Liberia.

Saturday's Health Ministry statement said one of the positive cases had traveled to Liberia.

Liberian Health Minister Walter Gwenigale said officials had been sent to regions bordering Guinea to increase surveillance and to educate health workers about how to protect themselves from harmful contact with the virus.

"There's definitely a risk but it all depends on the movement of the people," Sterk said.