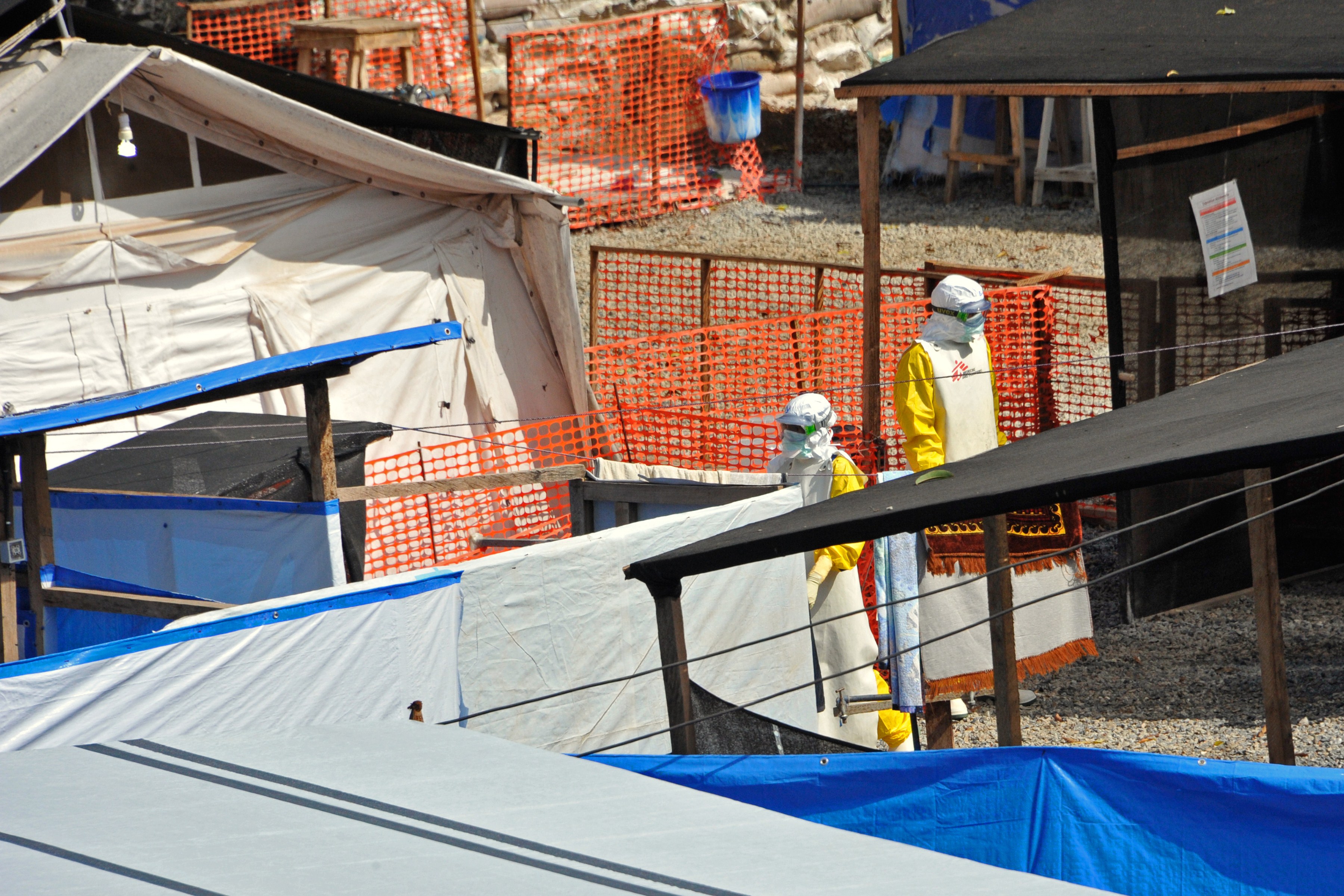 CONAKRY, Guinea -- Authorities in the country where the Ebola epidemic began are concerned about a new outbreak of cases just as officials hoped the crisis was coming under control.

Guinea has recorded 27 new cases within a week, compared to seven in the previous week, according to the World Health Organization.

Health officials are particularly alarmed that some of the cases are in an area near the border with Guinea-Bissau, a deeply impoverished country with very few functioning health care centers.

Dr. Sakoba Keita, who heads Guinea's anti-Ebola efforts, said Guinea had been "close to victory" over Ebola, and that the new cases mark a setback.

The Ebola epidemic began in Guinea in December 2013 and spread to neighboring countries. Only Guinea and Sierra Leone are still reporting cases in West Africa.

Liberia, which experienced the largest number of Ebola deaths -- more than 4,800 -- was finally declared Ebola-free by the World Health Organization on May 9.