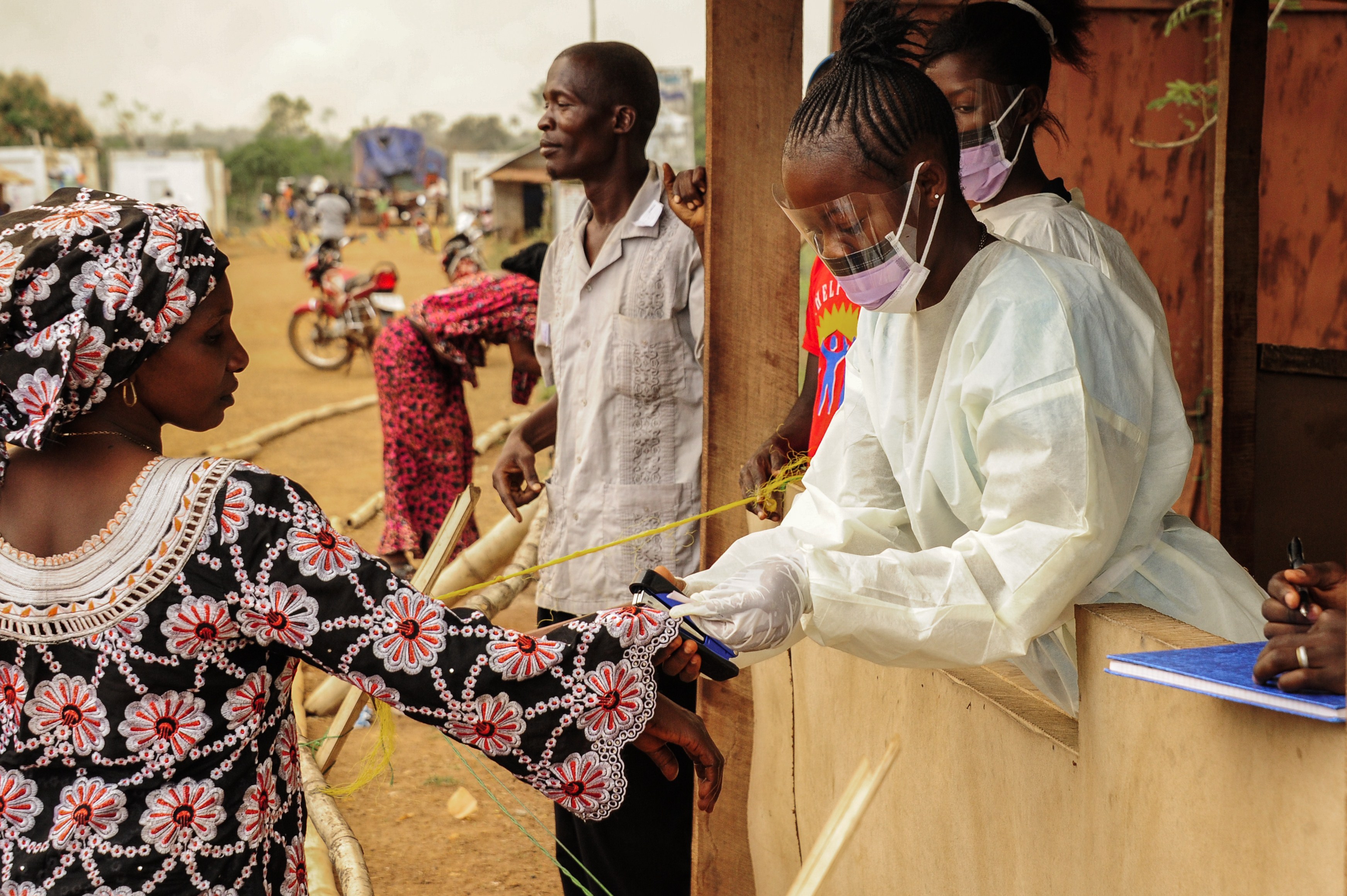 FREETOWN, Sierra Leone -- Children in Sierra Leone are returning to schools after the Ebola outbreak forced closures about nine months ago.

The government and U.N. children's agency said more than 8,000 schools will start reopening on Tuesday, and about 1.8 million children will eventually attend.

UNICEF representative in Sierra Leone Roeland Monasch said Tuesday that this is a major step toward the normalization of life in Sierra Leone, the nation hit hardest by the disease, and that education is a key part of recovery.

Sierra Leone's Ministry of Education, Science and Technology said it hopes that the year's academic curriculum can still be covered.

UNICEF Sierra Leone says it has facilitated the training of 9,000 teachers in Ebola prevention, safety guidelines and psycho-social support.

Alfred Palo Conteh, the head of Sierra Leone's Ebola response, said at the beginning of April that the country had "conquered the Ebola disease and we are now at the tail end."

But others have cautioned that there is still much to be done to get rid of the disease in the country.