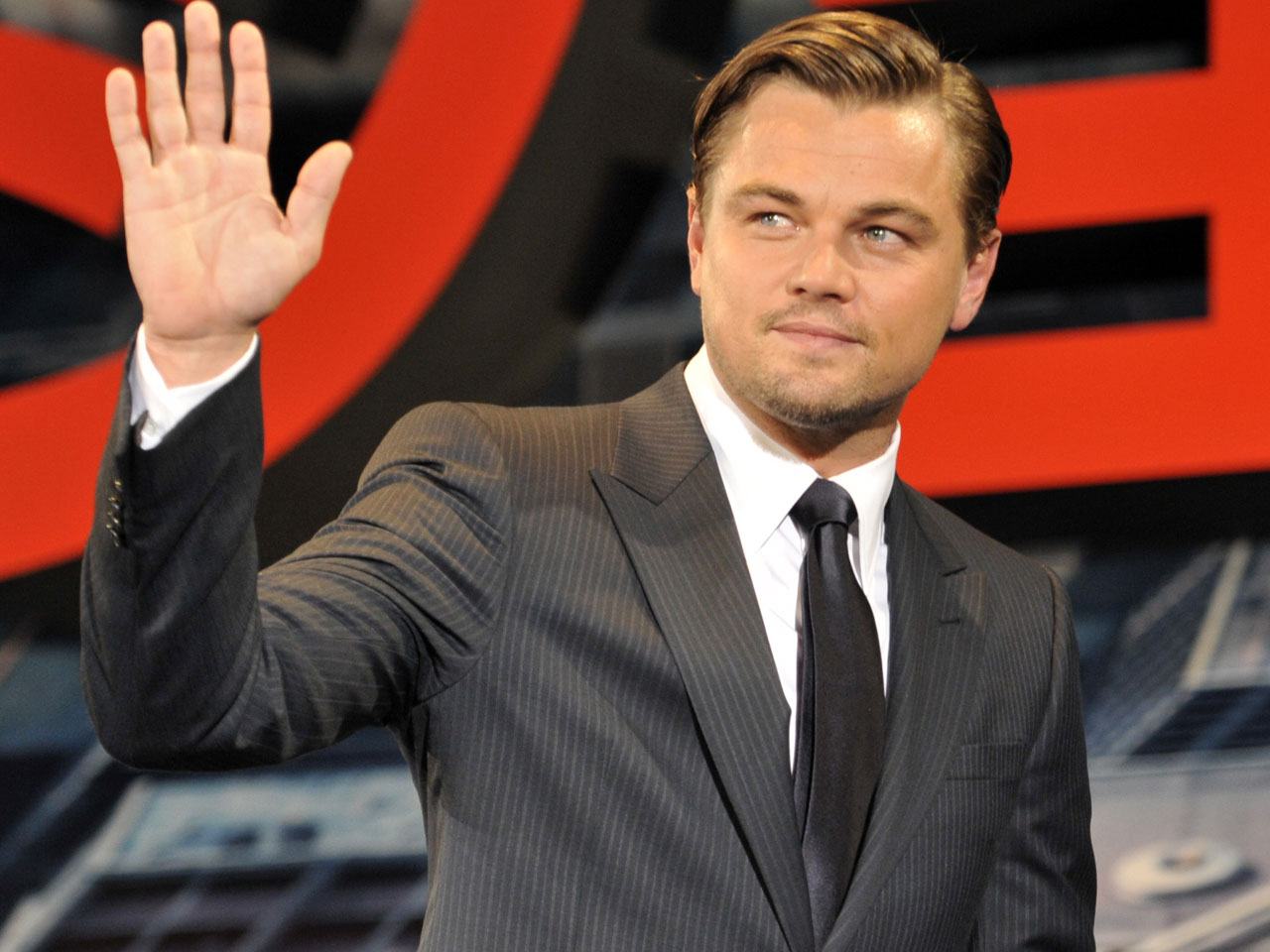 (CBS) Today is Earth Day, but for some stars celebrating and protecting the planet is a year-round endeavor.

A number of eco-conscious celebrities have joined Earth Day Network's Billion Acts of Green campaign, which encourages people (famous and unknown) to do what they can to help the environment.

According to Earth Day Network, more than 100 million pledges have been "committed" since the campaign kicked off on last year's Earth Day. Here are what some of the stars have done:

- Leonardo DiCaprio recently pledged $1 million to World Wildlife Fund for tiger conservation, and teamed up with the organization to launch www.SaveTigersNow.org.

- Edward Norton ran the New York City Marathon with a team of Maasai warriors in support of the Maasai Wilderness Conservation Trust, raising over $1 million through his online fundraising website, Crowdrise.com.

- Ian Somerhalder created the IS Foundation to educate and collaborate with people and projects to positively impact the planet and its creatures. Tthe organization recently collaborated with Conservation International to save over 300 acres of forest.

- Sienna Miller visited India as an ambassador for Global Cool to help raise awareness among the people of India about the harmful effects of global warming.

- Brandi Carlile pledged to continue offsetting the carbon emissions from her tour.

- Matthew Modine recently announced that all the proceeds from opening weekend of the new, animated film "Mia and the Migoo," which opens on Earth Day, will support Earth Day Network's Canopy Project, which is part of the Billion Acts of Green Campaign.

- Jewel volunteered to perform at a benefit concert for the Clearwater Project, to raise funds to provide education to people in developing countries about their right to have access to clean water.

- Kelly Preston works with The Earth Organization, an an independent, grassroots conservation organization committed to the responsible rehabilitation of the planet.

-TV personality Maria Menounos showed her commitment to organic gardening in her book, "The EveryGirl's Guide to Life." Last year, she also spoke at the Earth Day Network's Climate Rally in Washington about the health and cost effectiveness of greener living.

Which other stars are going green? Take a look through our gallery to see more.