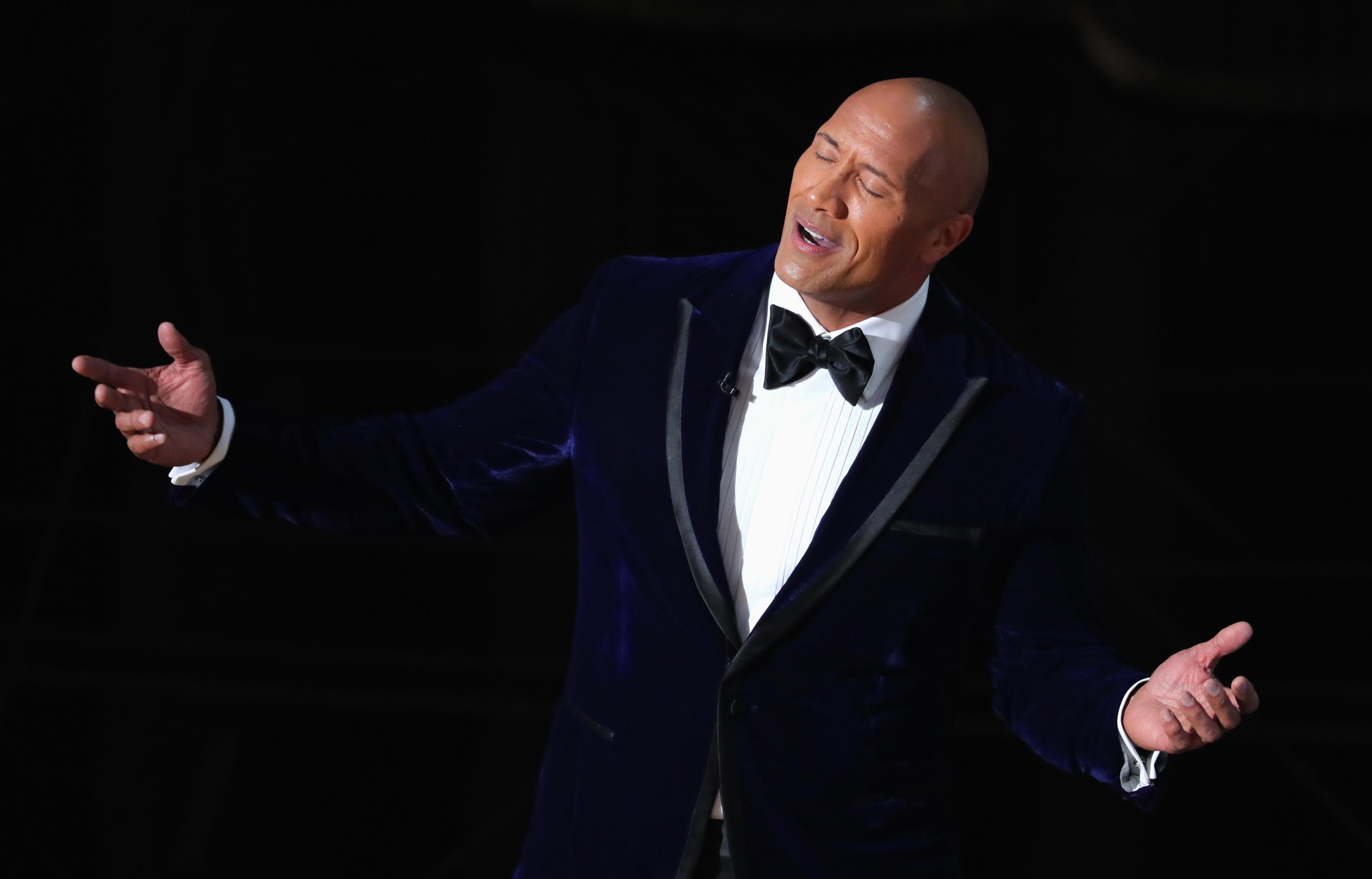 Dwayne "The Rock" Johnson has hinted at a presidential run several times, and now a campaign committee has formally filed to draft the actor for president.

The committee, called "Run the Rock 2020," was filed on the "Moana" actor's behalf with the Federal Election Committee on Sunday, as first reported by The Hill.

A freelance writer based in West Virginia named Kenton Tilford is behind the organization. A Twitter account for the campaign committee describes the organization as "a grassroots movement to send the People's Champion to the White House in 2020. #MakeAmericaRockAgain."

Tilford told CBS News in an e-mail, "I don't have any relationship with Dwayne Johnson. The amazing enthusiasm and energy on the ground for Mr. Johnson prompted me to create the organization. The hope is that Mr. Johnson will see how much America desires the real leadership only he can provide and jumps in the race."

Later, he jokingly announced on "Saturday Night Live" that he and Tom Hanks were running on a joint ticket.