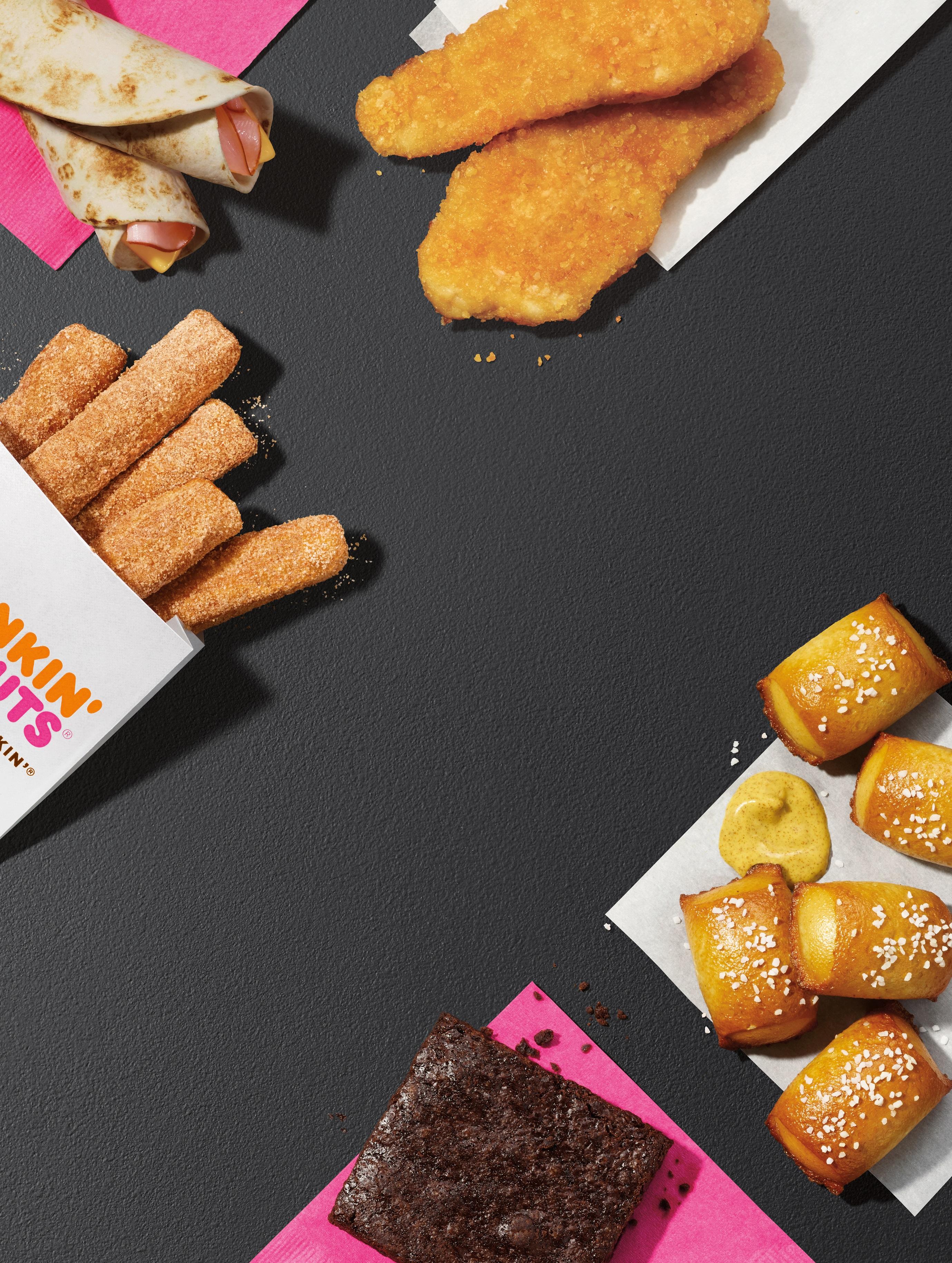 A larger portion of America's population can say they run on Dunkin's.

The individually wrapped snack is among several new ones, including Donut Fries, ham and cheese roll-ups and waffle-breaded chicken tenders. Gluten-free products are a growing segment for restaurants and retailers, with the market expected to grow from $3.5 billion in 2016 to $4.7 billion in 2020.

"We also recognize the importance of providing alternative choices for people with dietary restrictions or who choose a gluten-free diet, said chief marketing officer Tony Weisman in a statement.

Angela Schiavon, of Chicago, says she has celiac disease and was excited to hear about the menu change.

"I'm happy a major chain is finally starting to accommodate those of us in the gluten-free community, and that they're doing so safely," the 23-year-old said.

The surging ranks of super-commuters

Celiac disease is an autoimmune disorder that can cause damage to the small intestine with the ingestion of gluten.

The brownie is gluten-free certified, and packaged individually to reduce the potential for cross contamination. It is now available in all of Dunkin's U.S. shops for $2, according to the company's site. The company lists the only allergen as eggs, although it is manufactured on shared equipment that may contain soy.

The brownie is loaded with 350 calories and 34 grams of sugar. That tops even the Boston Kreme Donut, which is 300 calories.

The new menu went into effect Monday at some locations.

Dunkin' Donuts is based out of Canton, which is about 20 miles (32.19 kilometers) south of Boston.

Schiavon said her local Dunkin' doesn't have the brownies yet, but will next week. "I'm excited to try it," she exclaimed.