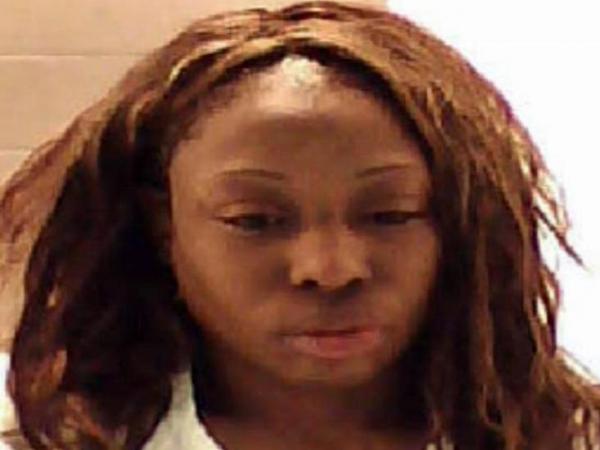 (CBS/WRAL/AP) DURHAM, N.C. - Family members of the boyfriend of Crystal Mangum, who was stabbed in his home last week, say he died Wednesday evening.

"The case remains under investigation, and we do anticipate upgrading the charges. However, no new charges have been filed at this time," police spokeswoman Kammie Michael said in an e-mail to the station.

Police said Mangum, 32, stabbed Daye in the torso with a kitchen knife during a dispute on April 3.

Daye was taken to Duke University Hospital, and Mangum was arrested in a nearby apartment.

According to WRAL, a man who said he was Daye's nephew called 911 to report the stabbing, saying it occurred while Daye and his girlfriend were arguing about rent money. The caller said police came to the apartment complex earlier while the couple argued, but the stabbing occurred after the officers left.

Mangum was charged with assault with a deadly weapon with intent to kill inflicting serious injury, and was being held in the Durham County jail on a $300,000 bond.

In March 2006, Mangum claimed three white players on the Duke lacrosse team trapped her inside a bathroom at a home  where she was performing as a stripper at a team party, and raped and sexually assaulted her. Her story about the incident was so inconsistent that state officials later declared the players innocent, saying there was no credible evidence against them.