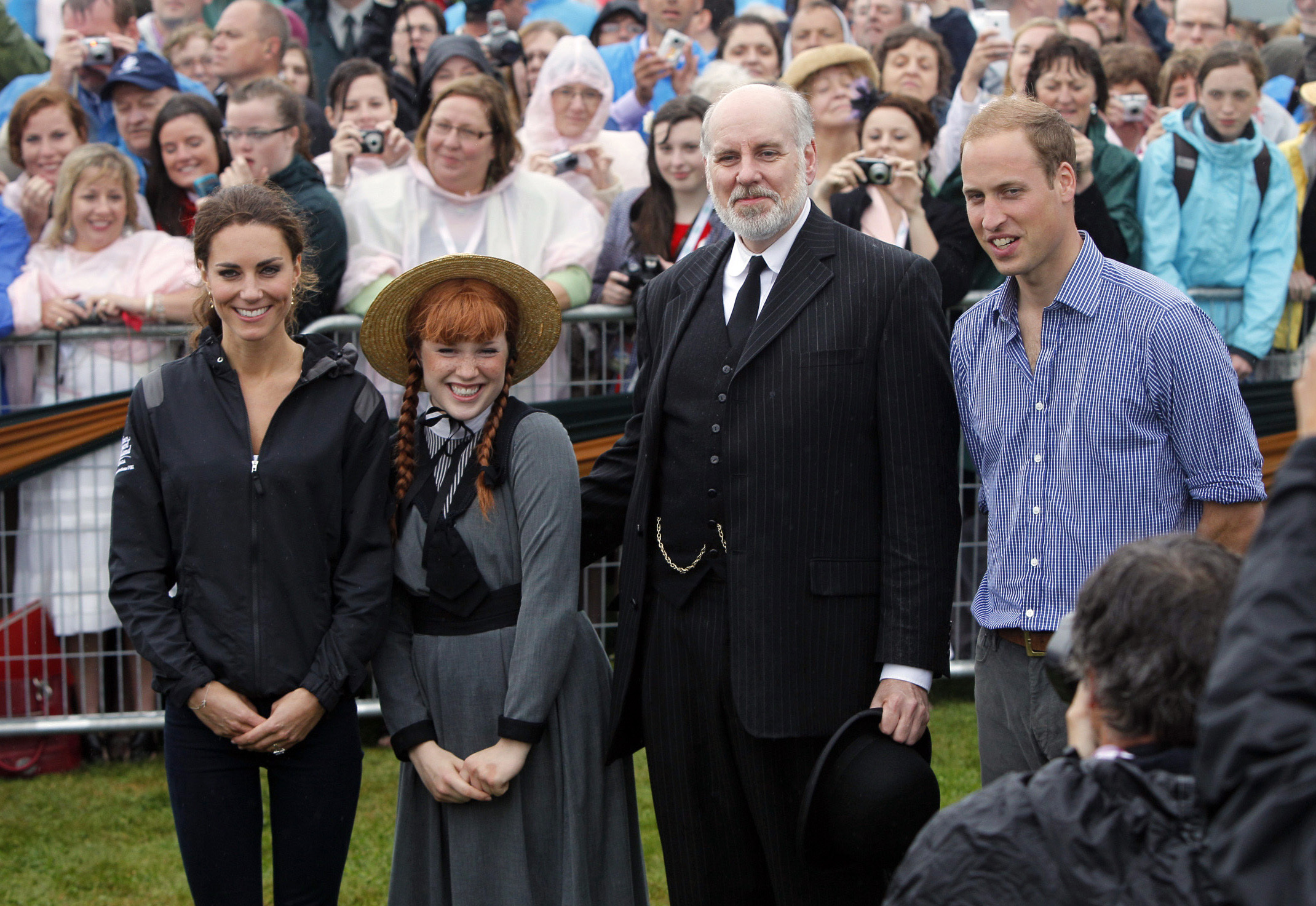 (CBS) "Anne of Green Gables" fans have another reason to like Kate, the Duchess of Cambridge.

According to published reports the former Kate Middleton wanted to visit Prince Edward Island because it was the setting for one of her favorite childhood novels.

When she visited the Canadian province with her new husband, Britain's Prince William, earlier this week, the duchess was given a copy of the Lucy Maud Montgomery classic by actress Tess Benger, who plays Anne in the island's summer musical.

In thanking the actress, the duchess said she planned to read the book again.

First published in 1908, the book is about a red-haired orphan who grows up on a farm on Prince Edward island in the late 1800s.

Considered young adult fiction, "Anne of Green Gables" is taught in schools around the globe and has sold more than 59 million copies worldwide.

Kate's imprimatur has been known to sell out dresses in a day. Let's see whether she can do the same for a book.