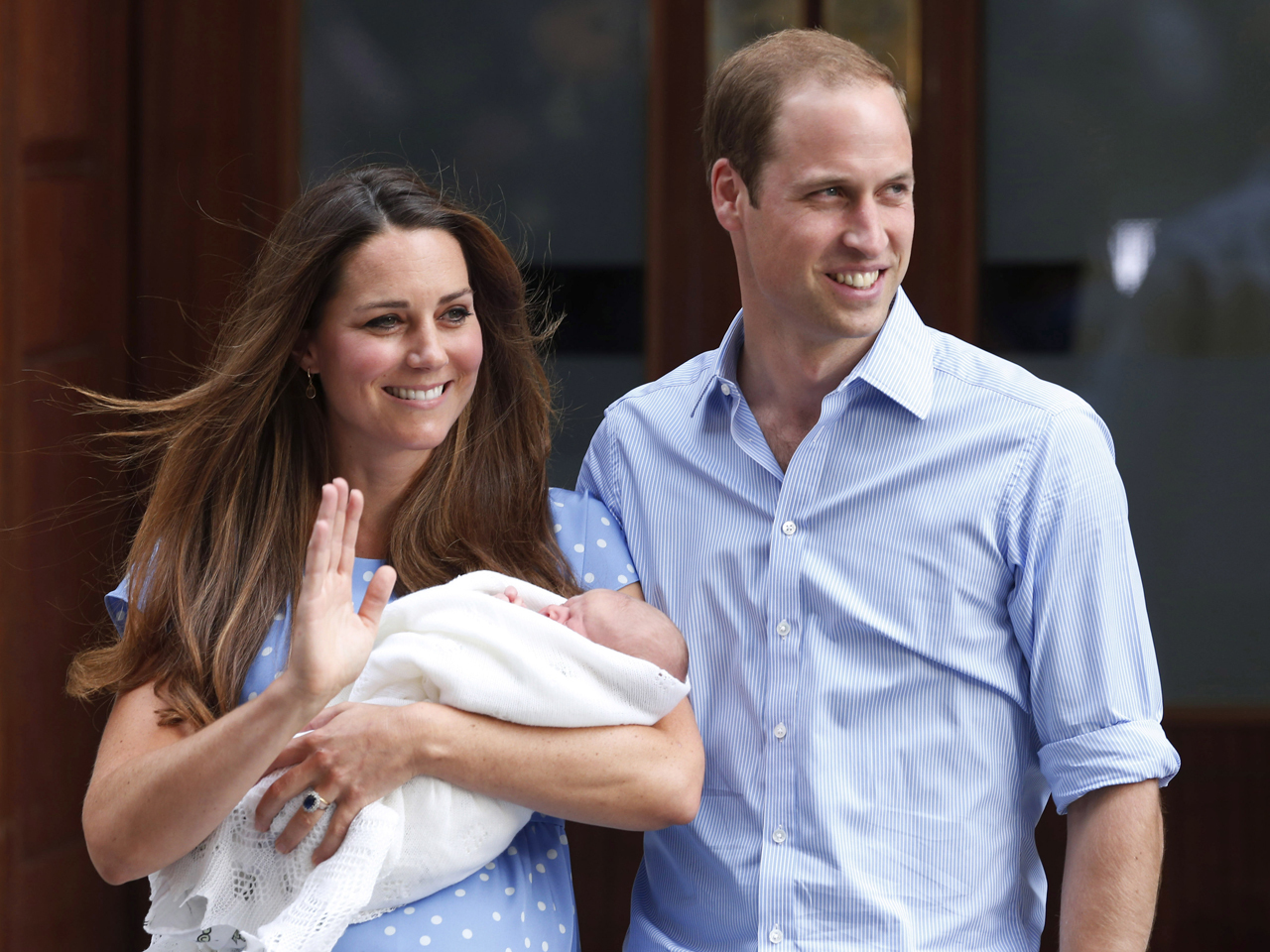 The Duchess of Cambridge has set her first official public appearance since becoming a mother.

Kate will join her husband, Prince William, to attend the inaugural Tusk Conservation Awards on Sept. 12.

Palace sources told the U.K.'s Telegraph that the dinner is the first confirmed public event for the duchess since she and William welcomed Prince George on July 22, but added it was "possible" she may make an impromptu appearance at her husband's side before then.

The awards gala next month is organized by Tusk Trust, a charity that raises funds for conservation projects in Africa. William is patron of the organization, and has lent his name to one of the evening's awards. The Prince William Award for Conservation in Africa will honor "a distinguished individual for outstanding dedication and exceptional contribution over many years to conservation in Africa."

Kate is expected to remain officially on maternity leave for several months, the Telegraph adds, though she's likely to make a "small number of public appearances" with William during that time.

William, meanwhile, made an appearance this week at an agricultural show in Anglesey, Wales, and sat down for his first interview since becoming a father. The Duke of Cambridge spoke with CNN's Max Foster for a special focusing on his passion for Africa and his dream of saving the world's most endangered species.

"As a new father, the Prince discusses his hope that one day his son can experience the same Africa that he and Prince Harry did as young boys," CNN said in a press release.

The special, "Prince William's Passion: New Father, New Hope" will premiere Sept. 15. Portions of the interview will air this Monday on the news network.