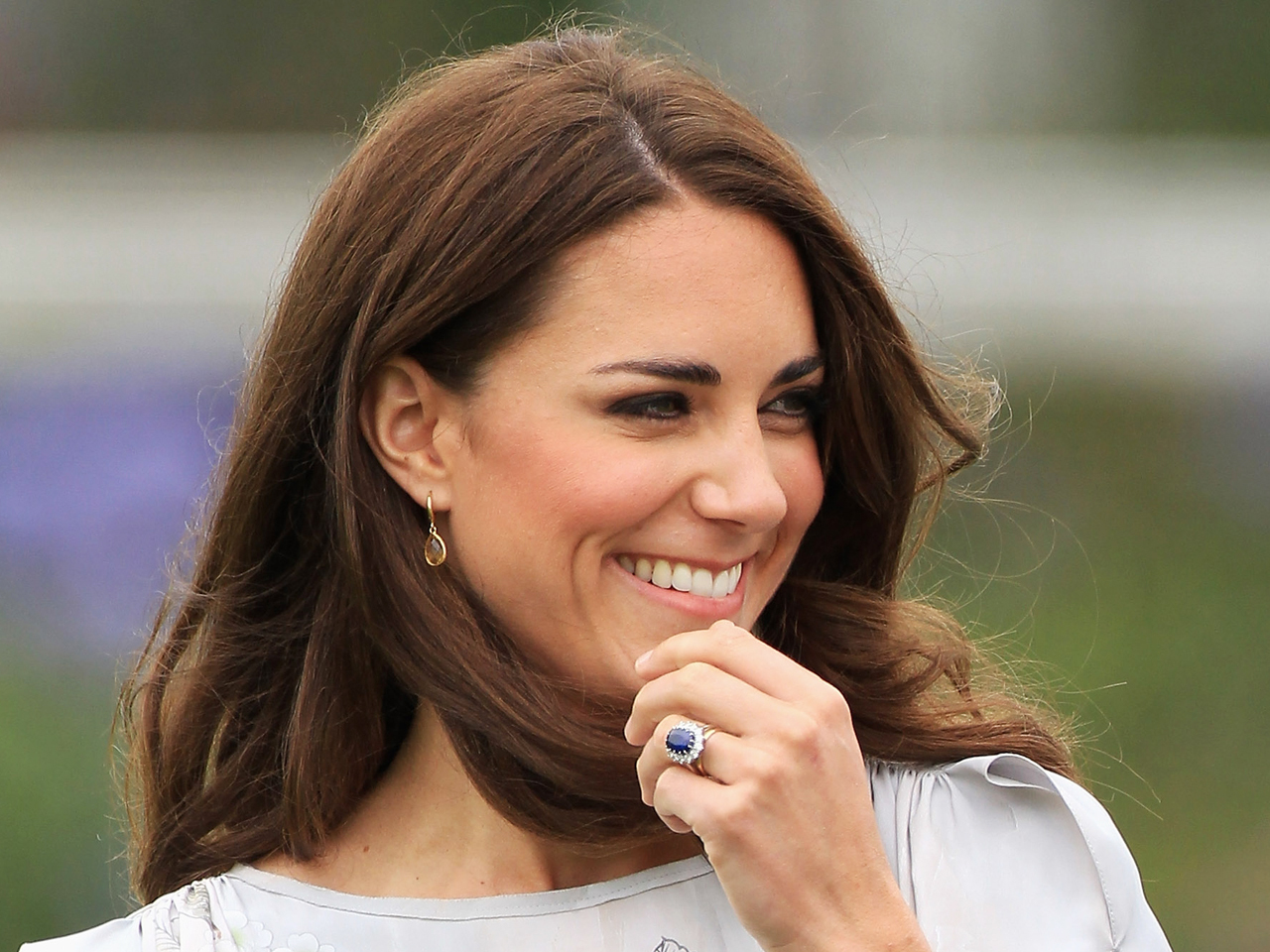 However, write-in candidates are allowed in the voting process and a campaign to see Kate win without an official spot on the ballot has already been launched, reports the Telegraph.

Their campaign may be working because the British Fashion Council has since update its short-list to include the Duchess of Cambridge.

The council says the award is for "an individual who embodies the spirit of London and is an international ambassador for London as a leading creative fashion capital."

While Kate came as an afterthought to the British Fashion Council, she did top Harper's Bazaar U.K.'s 2011 Best Dressed list, according to the Telegraph.