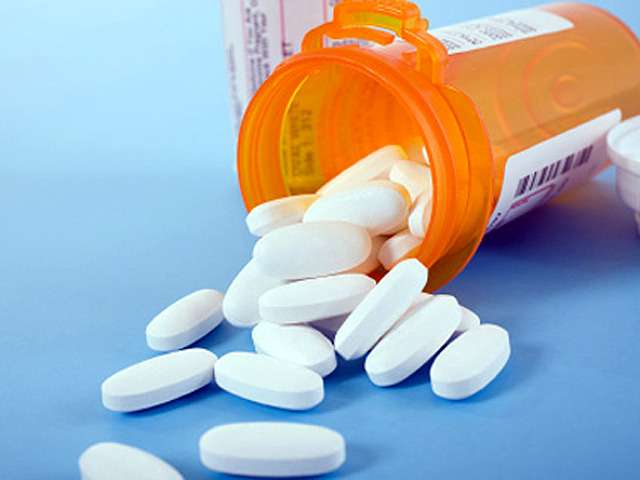 NEW YORK World leaders are pushing to end the overuse of antibiotics and to encourage the development of new medicines, driven by concern that drug-resistant germs could lead to millions of deaths and undermine the global economy.

For only the fourth time in its 70 year history, the United Nations is holding a special meeting Wednesday devoted to a health issue: This time, on the rise of untreatable infections that is being propelled by the way drugs are overused and misused in both people and animals.

Health experts have long worried about the issue, but it is getting more alarming because germs are getting ever more difficult to treat, few new antibiotics are being developed, and the problem appears to be global already.

“We believe it’s probably everywhere,” said Dr. Keiji Fukuda of the World Health Organization, of the resistance to drugs.

Here’s more on the issue, and why world leaders believe it’s so important.

Germs have higher chances of developing resistance to a drug if the drug is not used properly. If a drug is not used long enough or taken for the wrong reason, or if low levels of the drug are common in the environment, the germs can survive and adapt.

Doctors are already facing situations in which they are helpless against infections that used to be easily treated with antibiotics, Fukuda said. All types of microbes, including bacteria, viruses and fungi have been shrugging off attacks from the medicines designed to stop them. Experts estimate that 700,000 people die around the world each year from drug-resistant “superbugs,” and they expect the number to grow sharply.

In the U.S., the Centers for Disease Control and Prevention estimates 23,000 people die each year from drug-resistant infections, a number that could spike to 2 million a year if the problem isn’t addressed.

Health and Human Services Secretary Sylvia Mathews Burwell told “CBS This Morning” Wednesday that she will focus on three priorities when she addresses the U.N. on the issue today. “Number one, we need to stop overusing antibiotics,” she said. “I know it’s a temptation, I’m the mother of a 6 and an 8-year-old and I know what it’s like when you go to the doctor -- but only when needed.”

CDC Director Dr. Tom Frieden said the problem may also affect doctors’ willingness to do chemotherapy, organ transplants, or other treatments that might put a patient at risk of uncontrollable infections. “It can undermine modern medicine,” he said.

Why do we overuse these drugs?

Often because of good intentions and bad decisions. For example, antibiotics don’t work against viral illnesses like colds and flu. But doctors often prescribe them anyway to patients looking for some kind of treatment for their respiratory infections, experts say. Companies that raise livestock routinely prescribe antibiotics to try to stave off costly infections in herds and flocks.

Why are there so few new antibiotics?

A major reason is that it is very hard for drugmakers to earn any money selling new antibiotics, so they don’t want to spend the money needed to develop them. Patients don’t need to be on antibiotics for very long, which means they won’t be buying large amounts of the drug. And doctors are likely to prescribe any new antibiotics only in cases where older, cheaper ones don’t work first.

One factor is that world leaders are starting to worry about the economic threats from the problem. A 2014 report commissioned by the United Kingdom projected that by 2050 it will kill more people each year than cancer and cost the world as much as $100 trillion in lost economic output.

The World Bank this week released a report saying drug-resistant infections have the potential to cause at least as much economic damage as the 2008 financial crisis.

For now, just draw more attention to the problem. That’s what happened on the three other occasions the U.N. held a special session on a health issue -- on the AIDS virus in 2001, on non-communicable diseases in 2011, and on Ebola in 2014.

The U.N. will adopt a declaration that endorses an action plan approved last year by an international meeting of health ministers. The declaration recognizes the size of the problem and encourages countries to come up with plans -- and money -- to cut back on antibiotic use, make better use of vaccines to prevent infections in the first place, and fund development of new drugs.

“We need new antibiotics, but in all likelihood we’re not going to invent our way out of this,” Frieden said.