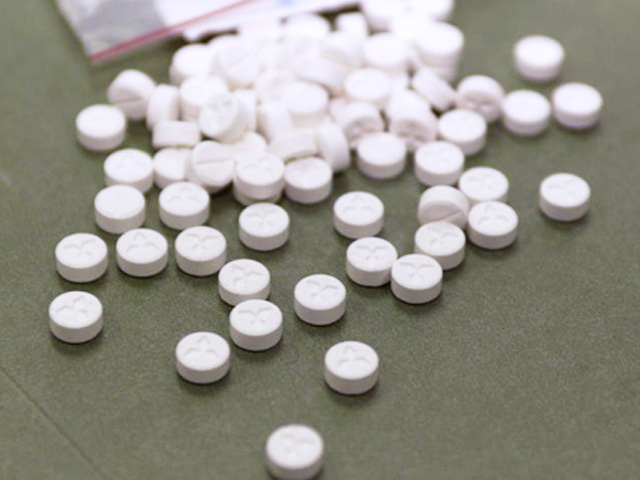 The city says it recommended Electric Zoo festival not continue Sunday after two attendees died and four others had to be hospitalized during the first two days of performances on Friday and Saturday. The festival took place on Randall's Island in the East River.

The city says the deaths appear to have been linked to drugs, specifically MDMA, or ecstasy. Definitive causes of death have not yet been determined.

The event's founders expressed condolences on its website to the families of those who died.

The festival has been held since 2009.

In a statement, the event organizers on Sunday said: "The founders of Electric Zoo send our deepest condolences to the families of the two people who passed away this weekend. Because there is nothing more important to us than our patrons, we have decided in consultation with the New York City Parks Department that there will be no show today."

In June, the United Nations Office on Drugs and Crime warned that designer drug abuse is booming and more synthetic substances are entering the market at an alarming rate.