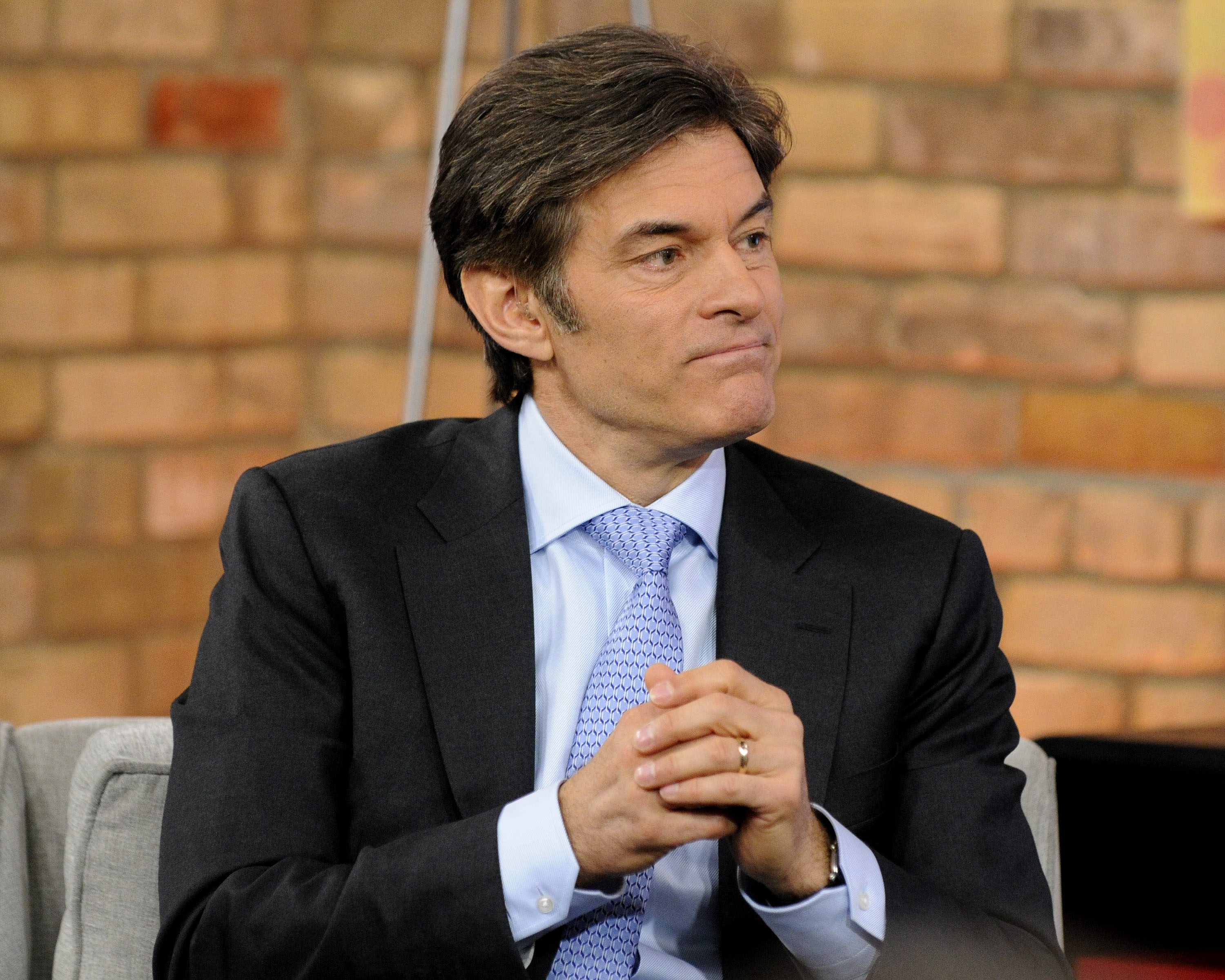 Dr. Mehmet Oz says he will publicly defend himself against allegations that he promotes "quack treatments."

The defense will come on his TV show, he says.

Last week, a group of doctors called Dr. Oz's faculty position as vice-chair of the Columbia University Department of Surgery "unacceptable" and said Oz has "an egregious lack of integrity." Oz is preparing to tape a response to the criticism on his show that is scheduled to air Thursday, reports CBS News correspondent Vinita Nair.

Over 9 million people tune in to the show each week for health tips and medical advice. In recent months, the popular host has faced an avalanche of criticism for things like his endorsements of diet fads.

In June, Sen. Claire McCaskill (D-Missouri) publicly scolded him during a Senate hearing.

"I don't get why you need to say this stuff because you know it's not true," she said.

"In an intent to engage viewers, I used flowery language. I used language that was very passionate," Oz responded.

Wednesday, a group of 10 doctors and professors from across the country sent a letter to Columbia University's dean of health sciences and medicine asking him to remove Oz. It says in part, "Dr. Oz has repeatedly shown disdain for science and for evidence-based medicine, as well as baseless and relentless opposition to the genetic engineering of food crops."

GMOs are often a topic of discussion on the show, with Oz questioning their safety.

Monday, Oz told CBS News, "In a sea of inaccurate sweeping complaints, we noticed one specific allegation - GMOs. Although they misrepresented our stance, we have supported GMO labeling."

Amen is a frequent guest of the "Dr. Oz Show" and described the host as thoughtful and empowering.

"To say that someone should be fired because they're saying what they believe on television, I think, is just ridiculous," Amen said.

Columbia University has not removed Oz. In a statement, the school said it is "committed to the principle of academic freedom and to upholding faculty members' freedom of expression for statements they make in public discussion."