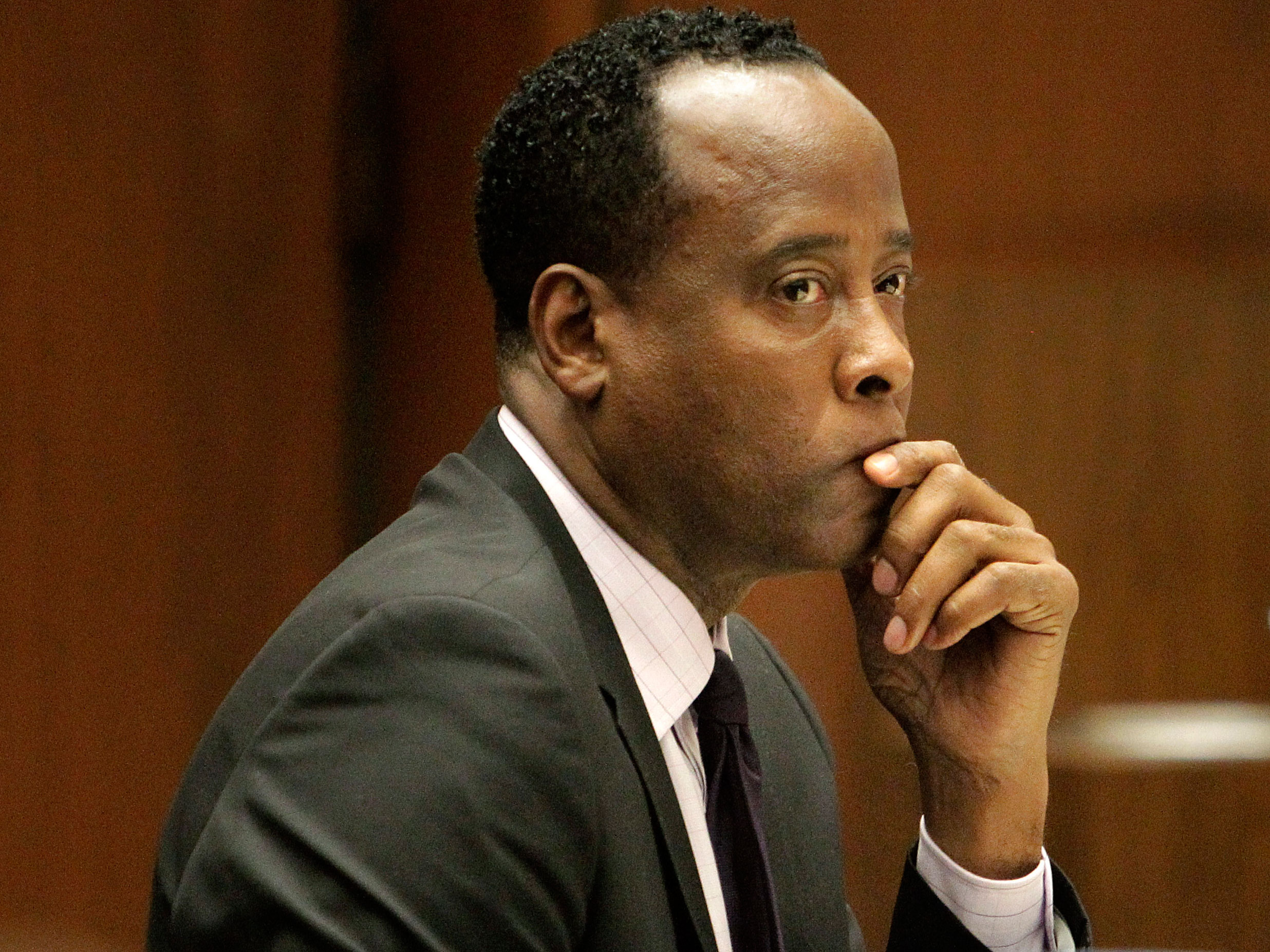 The last witnesses for Dr. Conrad Murray are experts who will try to explain the defense's theory that Jackson somehow gave himself a fatal dose of the anesthetic propofol.

One of the experts is an addiction specialist. The other, Dr. Paul White, is a propofol expert that is a colleague of Dr. Steven Shafer, who testified for prosecutors earlier in the trial.

A judge told Murray on Wednesday that he would soon be asking if he intended to testify. He also advised him of his rights to remain silent or take the stand, even if his attorneys don't agree.

Closing arguments will begin next week.