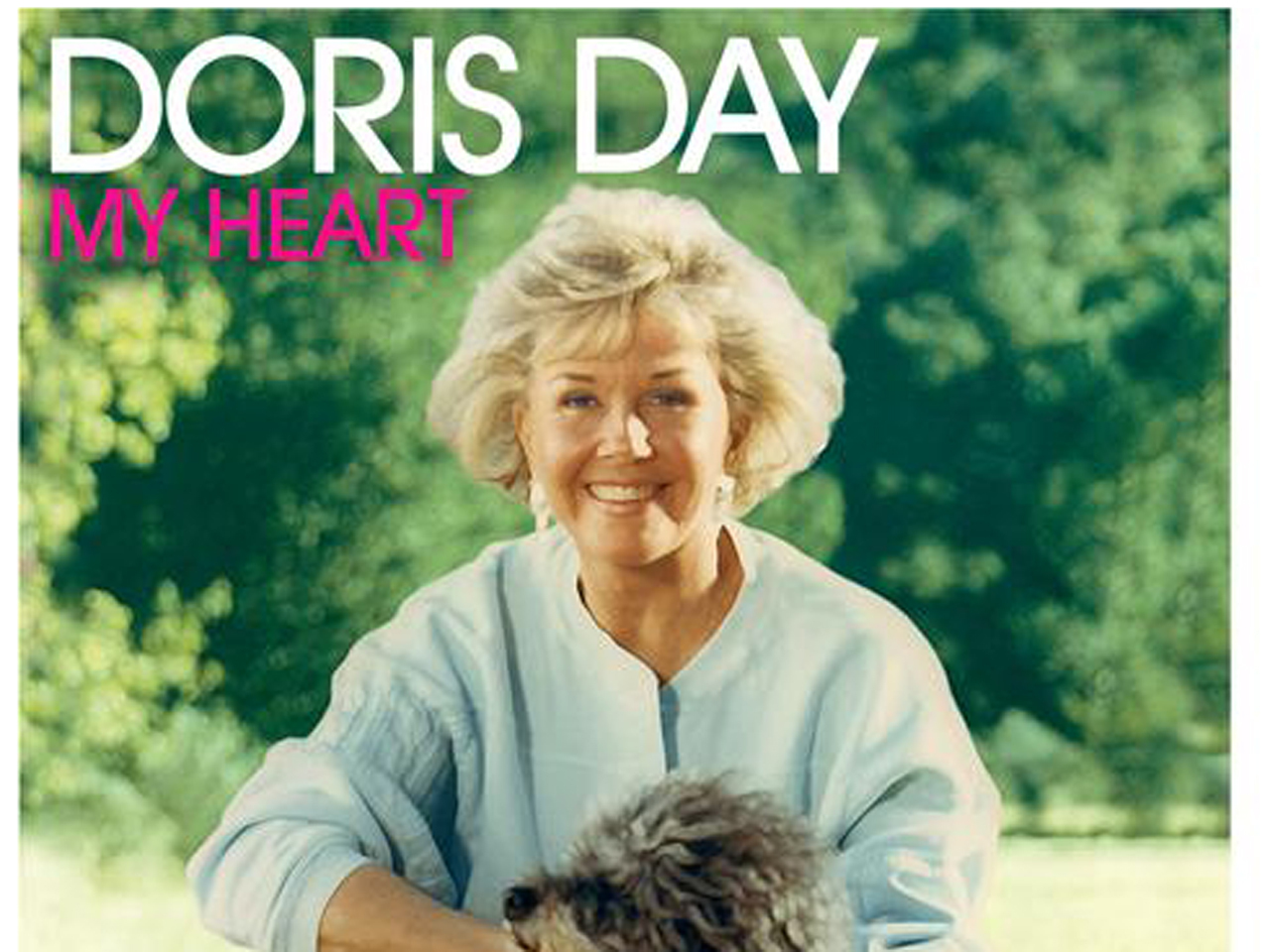 (CBS/AP) Doris Day doesn't seem to be slowing down anytime soon. The 87-year-old singer/actress will release a new album -- her first in 17 years, on Dec. 2.

The set, called "My Heart," features 13 previously unreleased songs recorded over 40 years, including covers of Joe Cocker's "You Are So Beautiful," the Lovin' Spoonful's "Daydream" and a batch of standards.

"Oh, I wish he could be here and be a part of it," Day said of her son. "I would just love that. But it didn't work out that way."

Paul McCartney recently interviewed Day for a Daily Telegraph article. "It has been a long time," she told the former Beatle of her new album. "I had a lot of fun doing it and I hope people enjoy it as I enjoyed doing it so much."

A condensed version of the album was released in Britain this fall and landed on the top 10 chart.

All proceeds from album sales will go to Day's longtime cause, animal welfare.

Day got her start in music, scoring her first hit in 1945 with "Sentimental Journey. She then went on to films, starring in "Calamity Jane" and "Pillow Talk" with Rock Hudson and "That Touch of Mink" opposite Cary Grant. She ventured into television in the 1960s with "The Doris Day Show."

Doris Day: Why she left Hollywood

And she's still going strong. Just this week it was announced that Day's recording of "Que Sera, Sera" ("Whatever Will Be, Will Be"), featured in Alfred Hitchcock's 1956 thriller "The Man Who Knew Too Much," will be included in the Grammy Hall of Fame.

In January, Day, who lives in Carmel, Calif., will be honored with the Los Angeles Film Critics Association's career achievement award.