The iconic Doomsday Clock, considered a metaphor for the dangers faced by the world, was pushed ahead by two minutes over concerns about worsening climate change and the world's failure to reduce nuclear weapons, a trans-Atlantic group of prominent scientists announced.

Every year, the Science and Security Board of the Bulletin of Atomic Scientists analyzes international threats, particularly nuclear arsenals and climate change, and decides where the minute hand on the Doomsday Clock should rest. The closer it is to midnight, the closer the world is to doom.

The last time the clock moved was in 2012 when the Board set the minute hand at 11:55 p.m. over concerns about the state of nuclear arsenals around the world. It also was concerned about the Fukushima nuclear meltdown and the outbreak of H5N1 flu. It hasn't moved this much since 2007, when the Board warned that "the world stands on the brink of a second nuclear age." It also cited climate change which it called "a dire challenge to humanity."

Those two issues again took center stage as the Board announced it would bump the clock two minutes ahead, to 11:57 p.m.

"Today, unchecked climate change and a nuclear arms race resulting from modernization of huge arsenals pose extraordinary and undeniable threats to the continued existence of humanity," Kennette Benedict, executive director of the Bulletin of the Atomic Scientists, told reporters. "And world leaders have failed to act with the speed or on the scale required to protect citizens from potential catastrophe. These failures of leadership endanger every person on Earth."

The Board was especially critical of world leaders for failing to take the actions necessary to keep temperatures from rising more than 2 degrees C (3.6 degrees F) over what they were in preindustrial times, which most scientists contend would avert the worst impacts of climate change, such as widespread droughts, heat waves and flooding.

World leaders are set to meet later this year in Paris to ink a deal to combat climate change beginning in 2020. But many critics argue it comes too late and won't have the teeth necessary to facilitate a shift away from fossil fuels that are blamed for much of the increase in greenhouse gas emissions.

"Steps seen as bold in light of today's extremely daunting political opposition to climate action do not even match the expectations of five years ago, to say nothing of the scientific necessity," said Sivan Kartha, a member of the Board and a senior scientist at the Stockholm Environment Institute.

"The results are unsurprising. Global greenhouse gas emission rates are now 50 percent higher than they were in 1990," he said. "Emission rates have risen since 2000 by more than in the previous three decades combined. Investments have continued to pour into fossil fuel infrastructure at a rate that exceeds $1 trillion per year, with additional hundreds of billions of dollars in continued fossil fuel subsidies. We can and must turn this around."

The Board also said the United States and Russia weren't doing enough to reduce their nuclear arsenals, while warning that other countries not part of the Treaty on the Nonproliferation of Nuclear Weapons such as India, Pakistan, Israel, are expanding or modernizing theirs.

"Since the end of the Cold War, there has been cautious optimism about the ability of nuclear weapon states to keep the nuclear arms race in check and to walk back slowly from the precipice of nuclear destruction," said Sharon Squassoni, a Board member and director and senior fellow at the Proliferation Prevention Program, Center for Strategic and International Studies. "That optimism has essentially evaporated in the face of two trends: sweeping nuclear weapons modernization programs and a disarmament machinery that has ground to a halt."

The Board called on the world cap to greenhouse gas emissions, dramatically reduce proposed spending on nuclear weapons modernization programs, re-energize the disarmament process and deal with nuclear waste.

"We are not saying its too late to take action but the window for action is closing rapidly," Benedict said. "The world needs to be awakened from its lethargy and start making changes. We move the clock hand today to inspire action and move that process along."

The Doomsday Clock is the invention of the Bulletin of Atomic Scientists, a publication started by some of the researchers who worked on the atomic bomb. The wife of one of these researchers, Martyl Langsdorf, was a painter. In 1947, she illustrated the first Bulletin cover to feature the Doomsday Clock set at that point at 11:53 p.m.

Langsdorf died in March 2013, but her creation keeps on ticking.

The closest the Doomsday Clock has ever come to midnight was in 1953, when the minute hand ticked to 11:58 p.m. after the first test of the hydrogen bomb. It was at its most optimistic in 1991, when the Bulletin board set the time at 17 minutes to midnight as the Cold War ended.

Since 1991, however, the clock has been ticking gradually toward doom, as it became clear that total nuclear disarmament would not be happening. 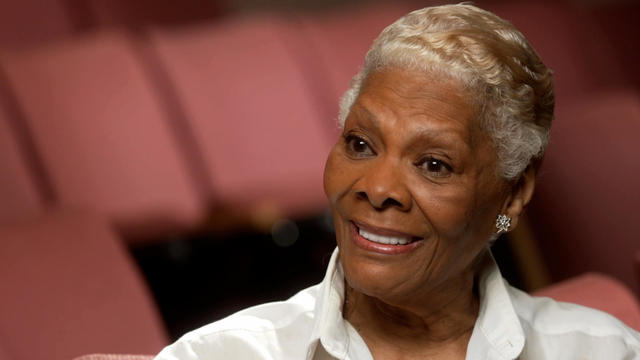 The legendary singer tells Wesley Lowery her niece pushed her onto the social media platform, where her tweets have become a sensation. See Lowery's profile of Warwick on 60 Minutes Plus, streaming now on Paramount Plus. 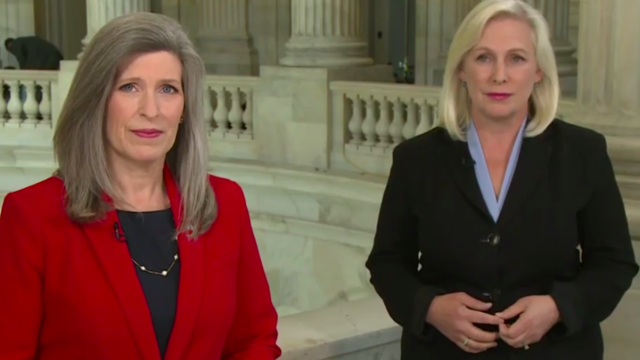 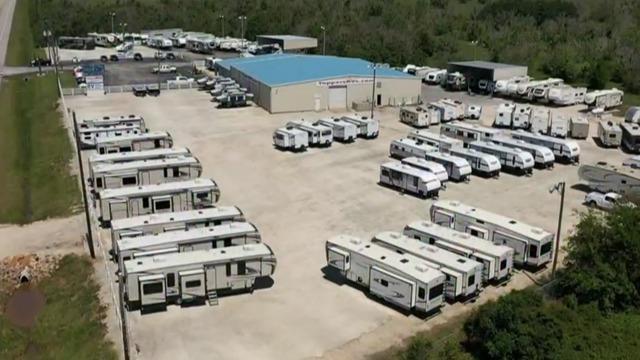 Campgrounds in some popular vacation spots are close to being booked and recreational vehicle sales are soaring. Janet Shamlian takes a look. 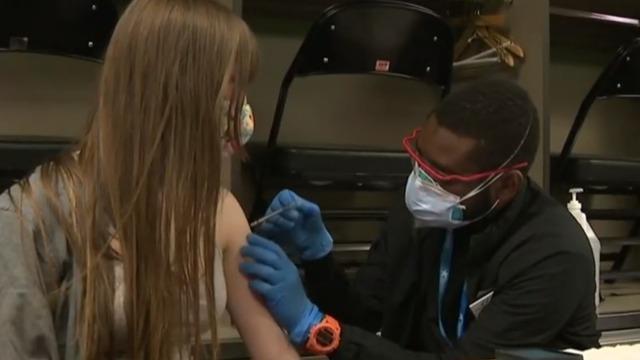 Many states are lifting face mask mandates after the CDC says vaccinated people no longer need to wear one in most settings. Lilia Luciano reports. 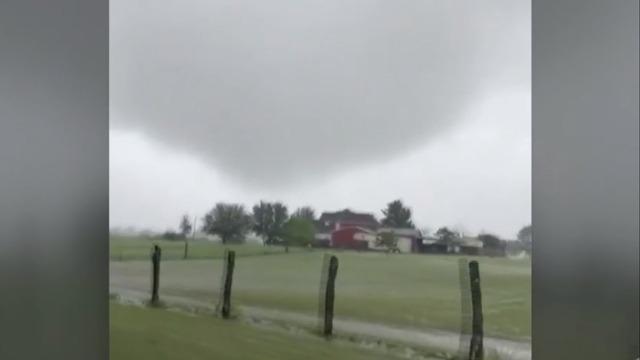 On Sunday, a tornado was seen tearing up Hill County, Texas. Thunderstorms are now threatening the region with torrential rain. 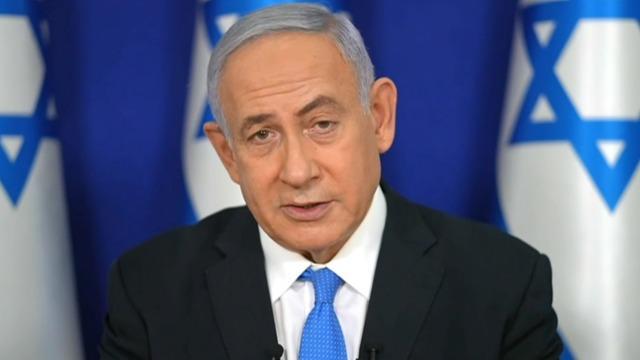 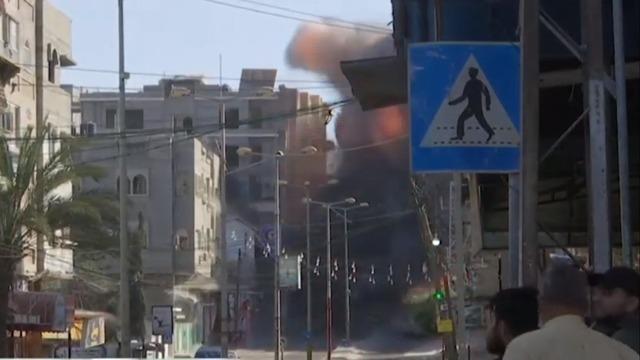