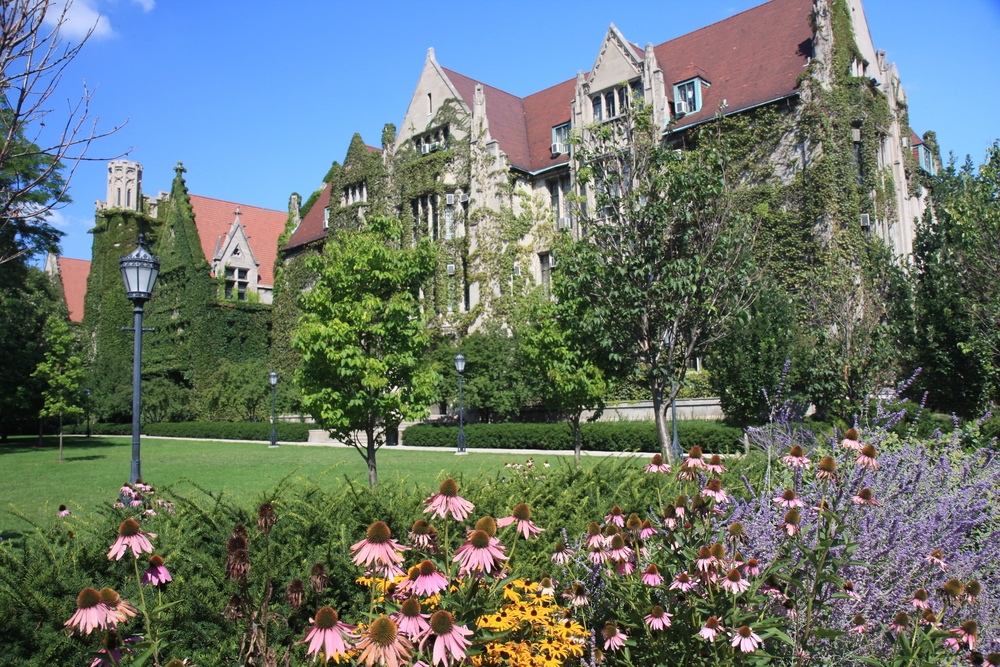 I received an email recently from one mother whose talented daughter is among those getting bombarded by college literature. The mom is rightfully leery of the collegiate junk mail that she characterizes as "overwhelming and very misleading." Here is what she had to say:

University of Chicago sends us something two times a week The Ivy League schools ASSURE my daughter she's found her match... in numerous mailings, including great big glossy catalogs. We are tempted to write back. "Thanks for all your interest. I'm sold! I'd LOVE to come to your school. When do I sign up for my freshman year classes?"

She also also shared with me the story of a young man who kept getting mailings from a liberal arts school in the Northeast -- after it had already rejected him! The reader writes:

My sister's friend's son applied for an early decision to a college last fall and was flat-out rejected. He was ready to move on, but somehow he was still on the school's marketing list so he kept getting [letter after letter] telling him how this was the perfect school for him, how he should visit, apply, etc. It seems very cruel to keep sending a kid mail about a school that he fell in love with but that didn't fall in love with him. Clearly, the marketing arm and the admissions arm apparently don't talk to one another. When the dad called to complain, he was told as much. It took a LOT of arguing and talking to A LOT of people to get that poor kid off the mailing list.

As this student's experience illustrates, schools send marketing material to many students that they have no intention of accepting. The reason for this is cynical: If schools can get more students to apply, they can also spurn more applicants. More rejections depresses the school's acceptance rate, which makes the institution appear more selective.

Students also need to be on the alert for schools that send them VIP or priority applications. These college applicationsmake it easier to apply to the schools, and often the institutions waive their fees. I've heard one high school counselor call them "crap apps."

Again, the school's rationale here is to generate more applicants and rejections. A teenager should never apply to a school simply because a college appears interested. Instead, stick with schools that represent solid academic and financial matches.