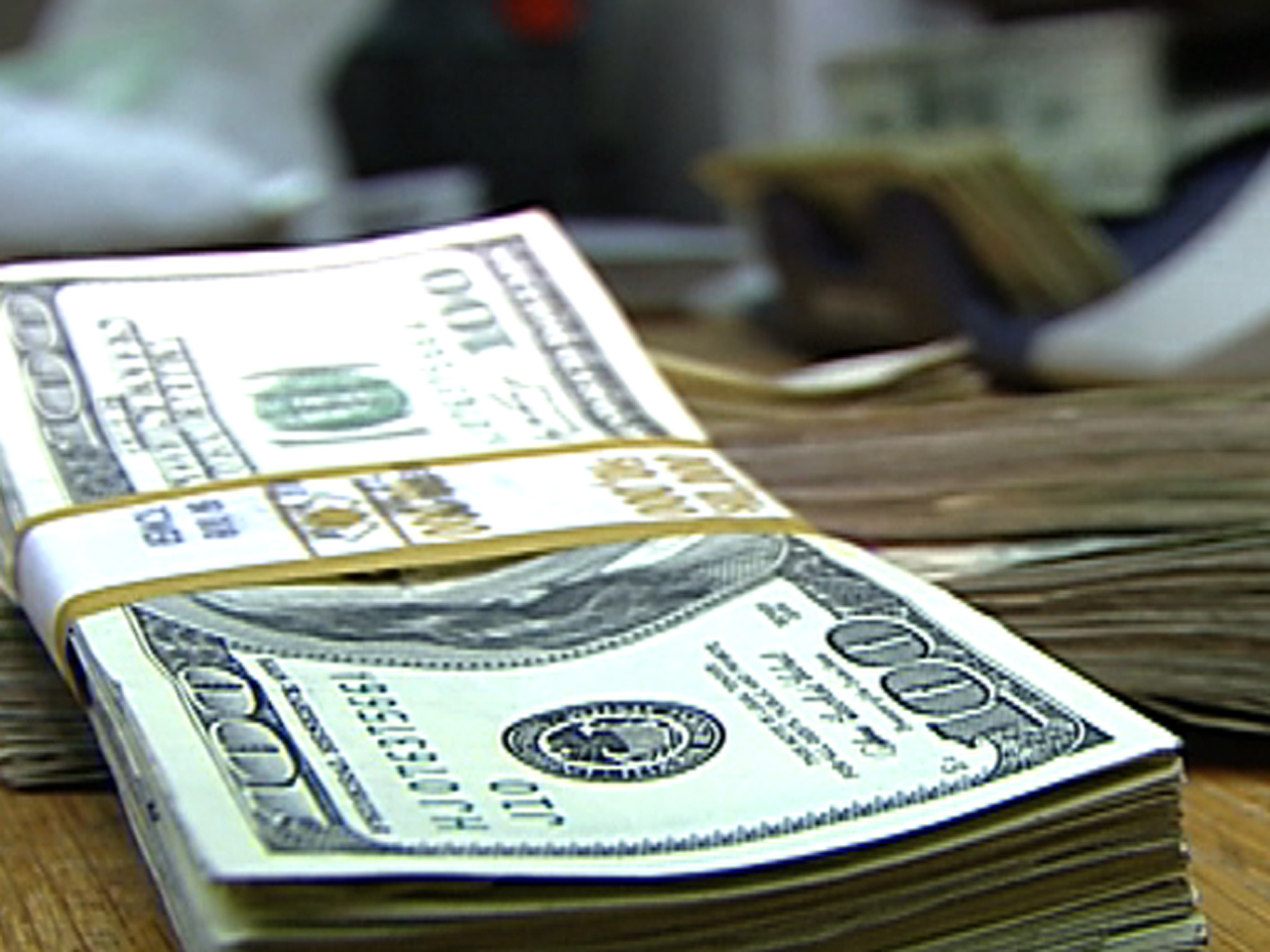 Stocks on Wall Street have lost some 15 percent of their value over the last two-and-a-half weeks.

So what's an average investor to do with his or her retirement savings, such as 401(k)s and IRAs?

"First of all," personal finance expert Carmen Wong Ulrich stressed on "The Early Show" Tuesday, "what you don't want to do is, unfortunately, what a lot of folks are doing, which is panicking. Any move you make in a panic or out of fear is not going to serve you well down the road.

"What you really want to do is, you want to assess how far away from retirement are you? Don't pull all your money out and put it into one asset class, like a metal, for example. Don't make moves like that.

"And look at where your money actually is. Do you know where you're actually invested? Most 401(k) providers give you access to free financial advisers. Call up your administrator, ask to meet with that adviser. Also, there's a free portfolio X-ray, Morningstar.com, which is really useful to give you an idea of where your money actually is. So, if you need to make some small adjustments, that can be something you can do. But you want to make sure to make no giant moves right now."

The tendency at times like this, co-anchor Chris Wragge observed, is for people to act on emotion.

"Here's the thing," said Ulrich, author of "the real Cost of Living." "You want to be positioned, before this, for something like this. So, for example, if you're five-to-ten years out of retirement, you should not have the majority of your money in the market at this point, anyway. So, you want to make sure that you're positioned so that, if you need to make a big move today, it's going to be 15 percent of your assets, it's going to be 20 percent. It's not going to be taking all your assets and moving them into one class, because you're going to fall behind. You can try to time your way out, but then you're going to have to time your way back in. And we know that everything that goes down, comes up."

"Besides the markets," Ulrich continued, "what we're looking at is confidence, of course. As you know, consumer confidence right now, last month, went down to 2009 levels, you know, two years ago, in the midst of this recession. So consumers are not confident.

How about mortgages and credit cards, asked co-anchor Rebecca Jarvis.

"Down the road," Ulrich responded, "and this is not something that's going to happen this month or even next month, credit card rates may go up, of course. Auto loan rates, and home, of course. Your mortgage rates may go up eventually. Now, those are at record, record lows. There really is no place to go but up.

"So, if you have debt, continue to dig yourself out of credit card debt as soon as possible. (Current rates aren't) cheap. The average is 14 to 15 percent. Also, make sure, if you're looking to buy, or looking to refinance, especially, do it as soon as you can, so that you can lock in that low rate right now, and before the market, you know, takes a little bit more of a dip. And make sure, if you're buying, that you're going to be staying put at least five to ten years."