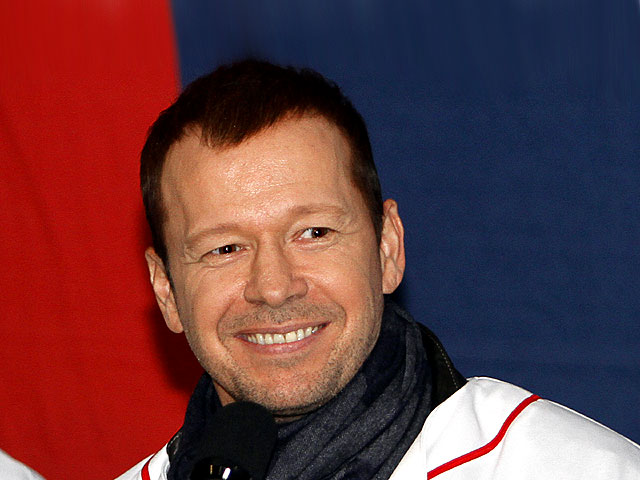 (CBS/AP) - Donnie Wahlberg is best known as a singer and actor, but he's apparently a Twitter ninja too. His social media savvy has helped him find a kidney for an ailing fan.

One of the New Kids on the Block star's 185,000 followers on Twitter retweeted a blog about the fan, who urgently needed a kidney transplant, Wahlberg told the Boston Herald.

Wahlberg retweeted the kidney plea in December and asked for help for Bobbette Miller of Nashville, Tenn.

The request prompted a slew of calls to the Vanderbilt University Medical Center and one of the callers was a match, according to the Herald.

Now Miller is scheduled for a June transplant.

Not everyone is so lucky. People often spend years on the waiting list for a new kidney. In fact, the median time spent waiting for a new kidney - which can come from living as well as deceased donors - is about three and a half years, according to the United Network for Organ Sharing.

Kidney transplantation is a treatment of last resort for people with kidney disease, who otherwise must depend on dialysis. It's one of the most common transplant operations. Last year, 16,899 kidney transplants were performed in the U.S., according to data published by the Department of Health and Human Services.