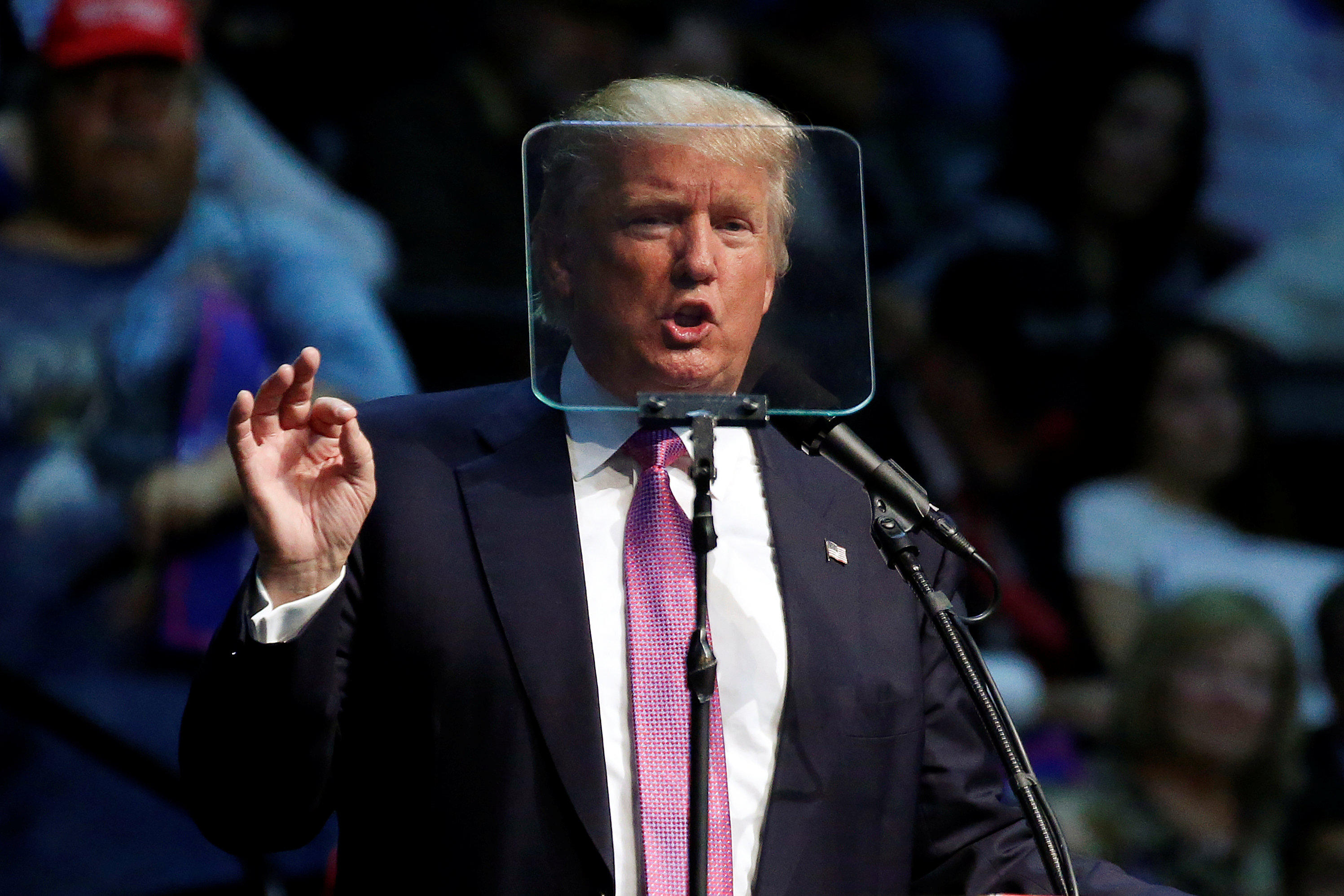 Donald Trump is scheduled to visit a predominantly black church in Detroit this weekend, but he won’t be speaking to the congregation, according to the Detroit Free Press.

The GOP presidential nominee will attend a service at Great Faith Ministries Saturday morning and will then do an interview with the church’s leader, Bishop Wayne T. Jackson, the report said.

Media and the public won’t have access to the interview, which won’t air for at least a week, the report added.

This comes after the Trump campaign had suggested Monday that Trump would be speaking at the church.

Pastor Mark Burns, a Trump supporter, said in a statement released by the campaign that Trump would be interviewed by Jackson, but would also speak to the congregation.

“He will then give an address to outline policies that will impact minorities and the disenfranchised in our country. Citizens around the country will see, as I’ve have seen, the heart and compassion Mr. Trump has for all Americans, which includes minority communities whose votes have been taken for granted for far too long,” Burns said.

Trump is struggling to attract support from black voters and was recently criticized for making the case that black voters should support him in front of largely white audiences. At a campaign rally in Lansing, Michigan, for example, Trump said, “Look how much African-American communities have suffered under Democratic control...To those I say the following: What do you have to lose?”