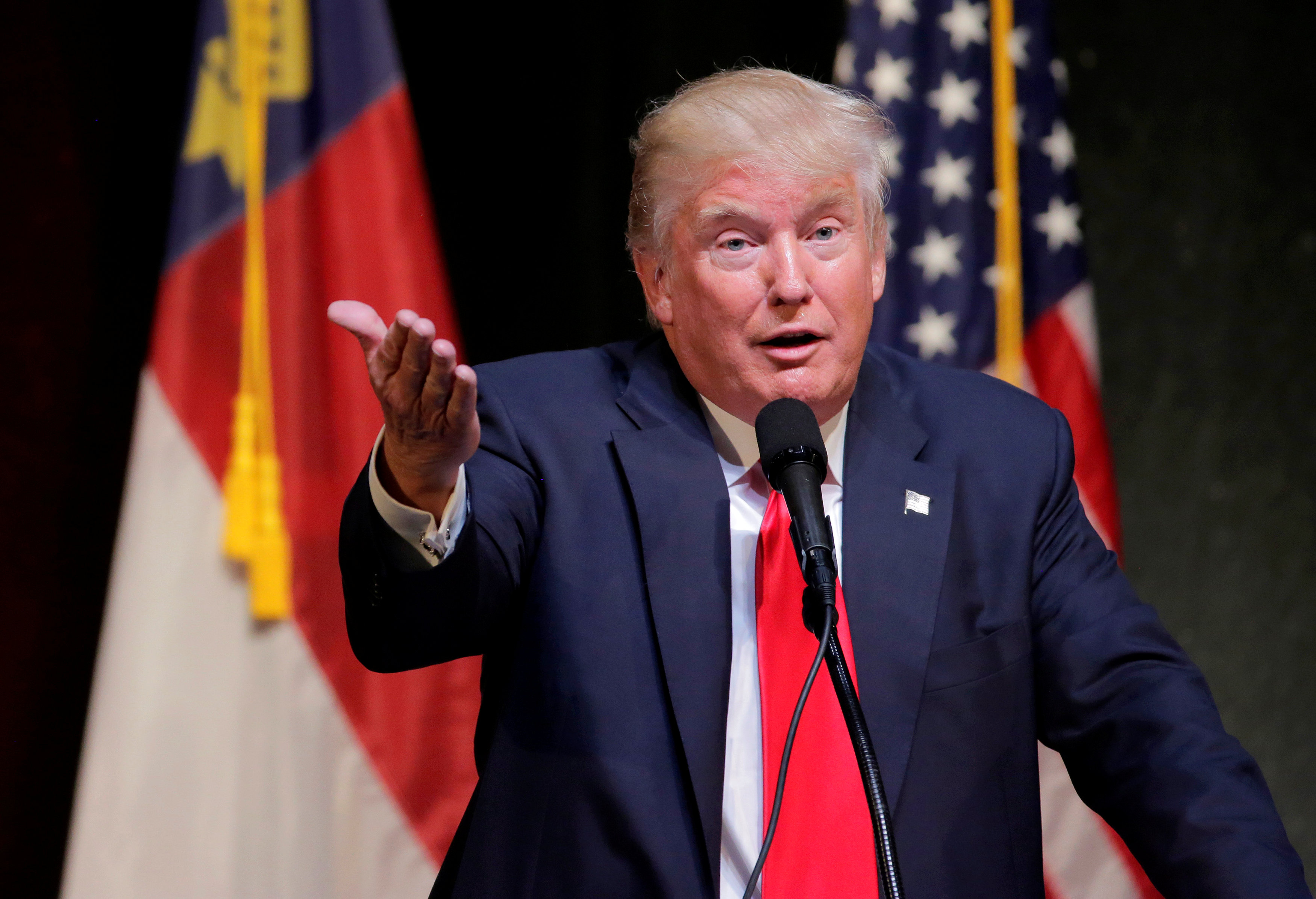 Donald Trump said in an interview Monday that he plans to pick his running mate for the general election "in the next three to four days."

"I will make my mind up over the next three to four days. In my mind, I have someone that would be really good," the presumptive GOP nominee said in an interview with The Washington Post.

Newt Gingrich revealed the same timeline in a Fox News interview late last week in which he also confirmed he was being vetted for vice president.

"Five or six people are being vetted. We are at a stage, we can look you in the eye and say yes, I'm being vetted," said Gingrich, who ran for president in 2012 and previously served as speaker of the House.

Gingrich predicted that Trump will settle on his vice presidential pick on Wednesday or Thursday of this week and make the announcement Thursday or Friday "so they dominate the weekend news going into the convention."

Other people who Trump is said to be considering include New Jersey Gov. Chris Christie and Indiana Gov. Mike Pence.

The Republican National Convention kicks off in Cleveland next Monday.