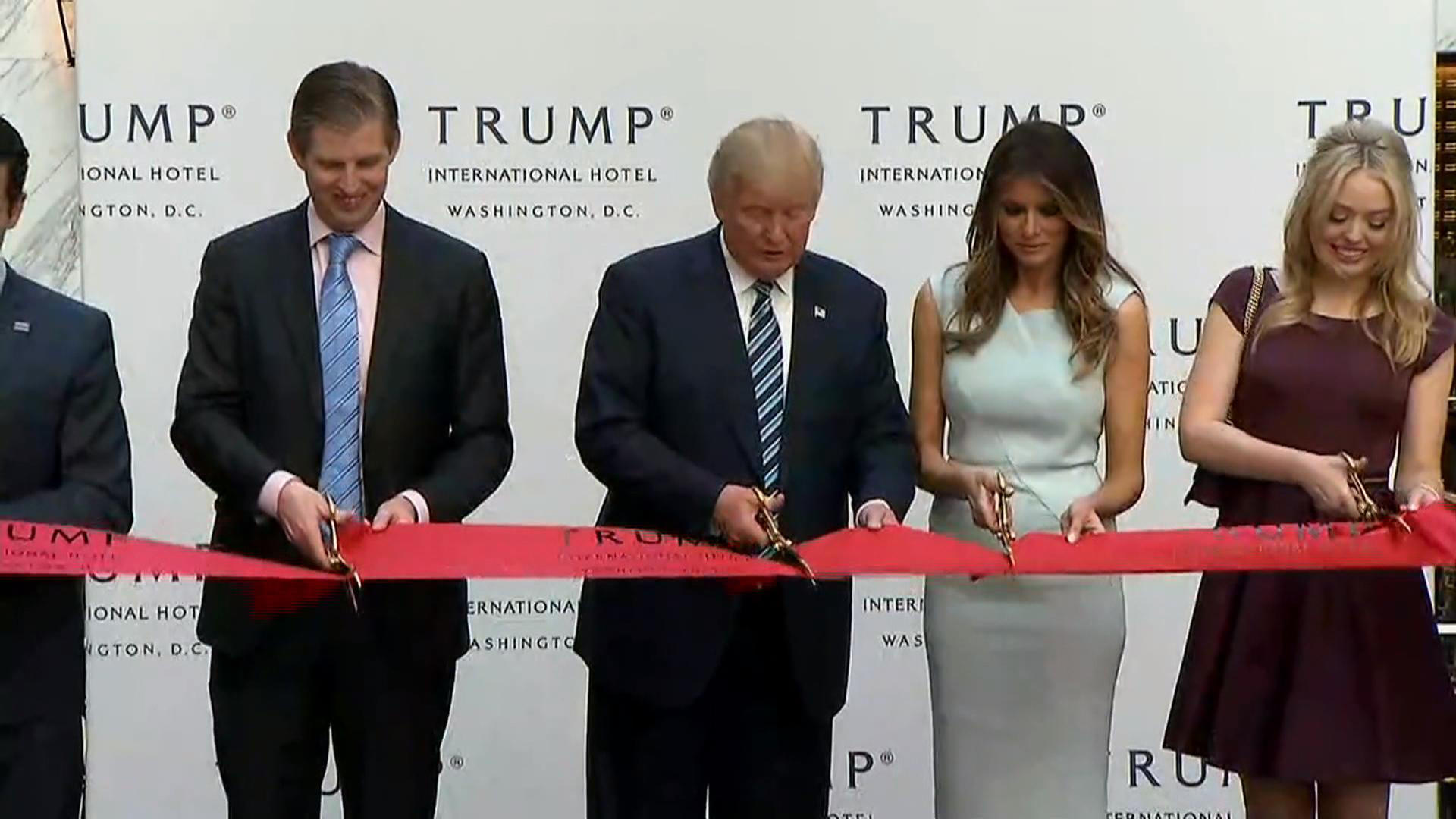 In a series of early-morning tweets Wednesday morning, Donald Trump said he’ll leave his businesses to focus on running the country and avoid conflicts of interest. The president-elect also tweeted that the legal documents to separate him from his businesses are being drafted now. He also announced he’ll hold a news conference about his decision on Dec. 15.

A story published this week in Government Executive by Steve Schooner and Daniel Gordon revealed that a reading of the contract for Mr. Trump’s new Washington, D.C. hotel presents “intolerable conflicts of interest.”

The General Services Administration (GSA) contract with the hotel governing the longterm lease of the property states, “No ... elected official of the Government of the United States ... shall be admitted to any share or part of this Lease, or to any benefit that may arise therefrom...”

In other words, the moment Donald Trump is inaugurated as president on Jan. 20, 2017, he would be in violation of the lease. He is currently the chairman and majority stakeholder of the company which owns the hotel.

At least one watchdog group, the Citizens for Responsibility and Ethics in Washington (CREW), has already stated its skepticism about the president-elect’s Wednesday announcement.

“He will continue to know what his business interests are and to benefit from them whether or not he is involved in the day-to-day management, so the conflicts remain unchanged,” said CREW Executive Director Noah Bookbinder in a statement. (CREW is run by top Democratic operative David Brock.) “Unless his solution is to sell the business outside the family and put the proceeds in a blind trust, he’s not really doing anything to solve the problem.”

Just last week, the president-elect dismissed the potential conflicts of interest his business empire could pose to his presidency.

“The law’s totally on my side, the president can’t have a conflict of interest,” Mr. Trump told the New York Times in a meeting. “In theory I could run my business perfectly and then run the country perfectly. There’s never been a case like this.”