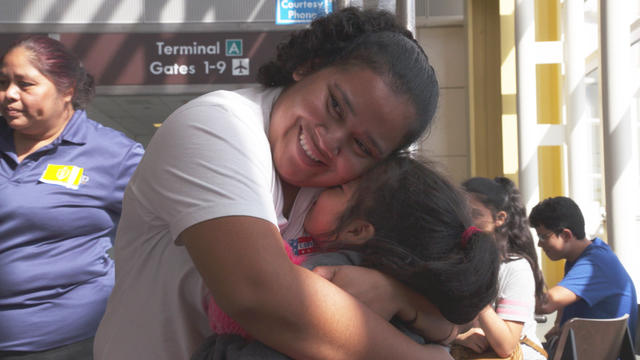 But the Trump administration's "zero tolerance policy" was different. All adults who crossed the border illegally were ordered to be prosecuted — and separated from their children, who could not be held in adult jails.

In May, then-Attorney General Jeff Sessions laid out the details.

"If you are smuggling a child, then we will prosecute you, and that child will be separated from you as required by law," Sessions said.

Former Homeland Security official Scott Shuchart, who served in both the Obama and Trump administrations, told "60 Minutes" experts inside the government were not consulted.

"If they had come to you, what would your office have said?" correspondent Scott Pelley asked Schuchart.

The Department of Homeland Security said in a statement Monday denying it adopted a policy of separation for the purpose of deterring people from coming to the U.S. illegally, but both White House chief of staff John Kelly and Sessions have publicly said the policy was mean to serve as a deterrent.

CBS News' statement Monday said "we stand by the facts in our story."