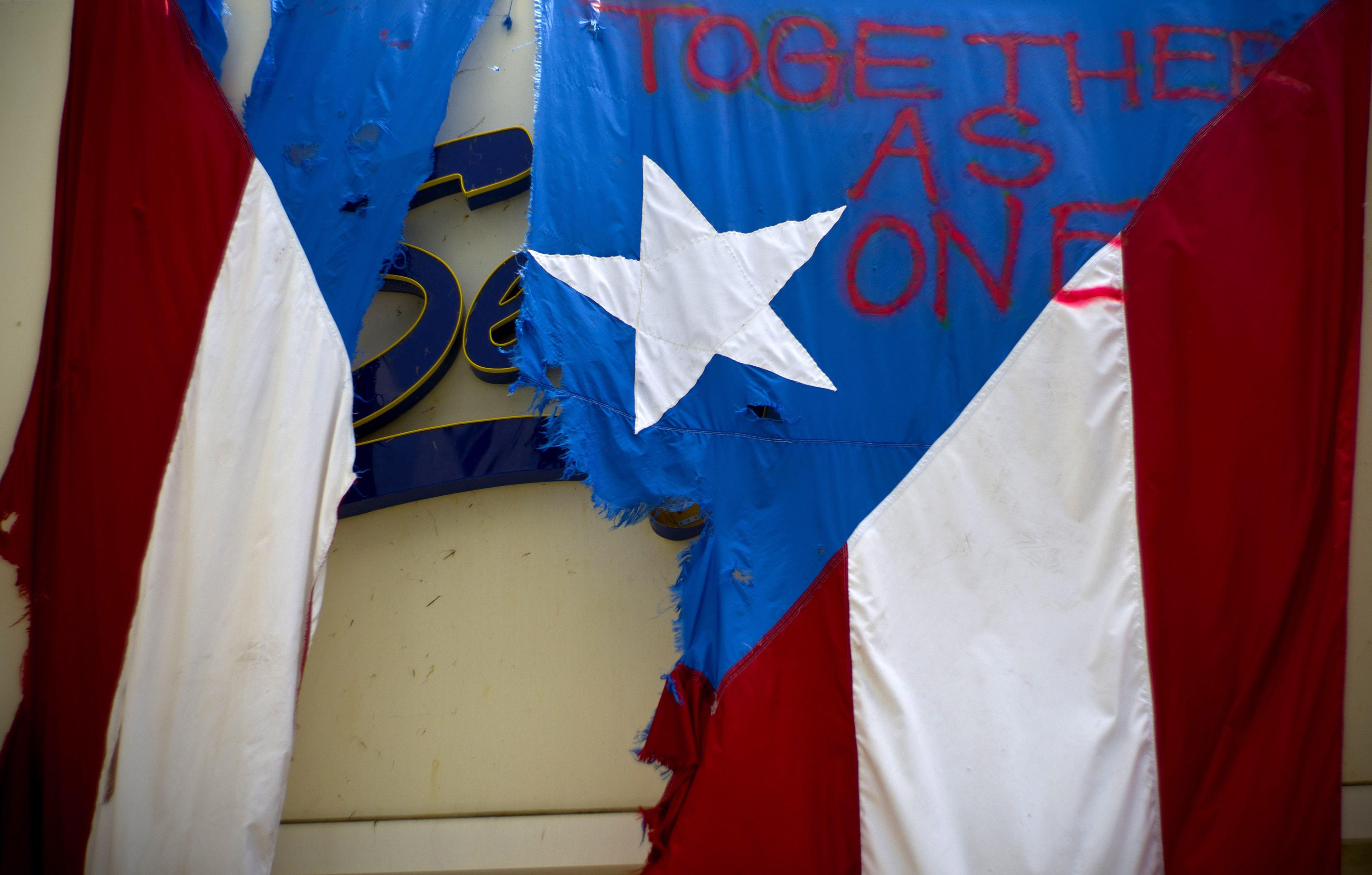 Washington — Incensed by the Senate's failure to pass a Republican-led disaster aid package, President Trump intensified his criticism of the political leadership in Puerto Rico, misstating some facts along the way. In a two-day Twitter tirade, the president, who has said he strongly opposes more relief assistance for Puerto Rico, lambasted Senate Democrats for opposing disaster aid legislation.

"The Democrats today killed a Bill that would have provided great relief to Farmers and yet more money to Puerto Rico despite the fact that Puerto Rico has already been scheduled to receive more hurricane relief funding than any "place" in history," Mr. Trump wrote on Monday night.

On Monday, the Senate failed to pass the Republicans' disaster aid bill when Democrats blocked it, claiming it does not provide enough relief to help Puerto Rico recover from the devastation of the 2017 hurricanes. The GOP bill included funds only for Puerto Rico's nutritional assistance program, and not for other recovery-related aid that was part of a proposal passed by the Democratic-controlled House in January.

The $13.5 billion legislation would have provided aid for states recovering from a spate of natural disasters, including the California wildfires last summer and hurricane damage in Florida, Georgia and North Carolina. Senate Democrats prefer the House bill, which, in addition to the nutritional assistance funding, included $500 million to repair Puerto Rico's damaged water infrastructure, $25 million to help it restore its sewers and $15 million to rebuild its electric grid.

Mr. Trump also denounced the U.S. territory's politicians — including San Juan Mayor Carmen Yulín Cruz, arguably his most vocal critic on the island — as incompetent and corrupt. "Puerto Rico got far more money than Texas & Florida combined, yet their government can't do anything right, the place is a mess - nothing works," he added in a follow-up tweet.

The president resumed his criticism on Tuesday morning, again berating local leaders and claiming he was "the best thing that ever happened" to the island, home to approximately $3.2 million U.S. citizens. "Puerto Rico got 91 Billion Dollars for the hurricane, more money than has ever been gotten for a hurricane before, & all their local politicians do is complain & ask for more money," Mr. Trump wrote.

A Puerto Rican government official told CBS News the island has received $300 million in funding for "permanent work" on the island in the wake of hurricanes Maria and Irma. The official added that several federal agencies, like the Federal Emergency Management Agency (FEMA) and the Department of Housing and Urban Development (HUD), have projected billions in relief work for Puerto Rico over the next several years, but that only a small percentage of the funds have been distributed.

According to the Washington Post, Puerto Rico has received "about $11 billion."

Senate Minority Leader Charles Schumer, of New York, said Senate Democrats would be introducing a new disaster aid package that includes the funds the Puerto Rican government is asking for, as well as funding for Midwestern states, like Iowa and Nebraska, that have been recently devastated by flooding and tornadoes.

A Democratic Senate aide told CBS News that Democrats will include this additional funding in the House version of the disaster funds legislation. This become a thorny issue for some GOP senators who resisted the House bill in part because it lacked relief assistance for Iowa and Nebraska.

Mr. Trump's administration has also been criticized for its handling of recovery efforts in Puerto Rico and its rhetoric around issues surrounding the island. On Tuesday, while reiterating Mr. Trump claim's that Puerto Rico has received the most federal disaster aid "in history" on MSNBC, White House principal deputy press secretary Hogan Gidley referred to the island as "that country."

Puerto Rico has been a U.S. territory since it was acquired from Spain during the Spanish-American War in the late 19th century.

John Nolen contributed to this report.