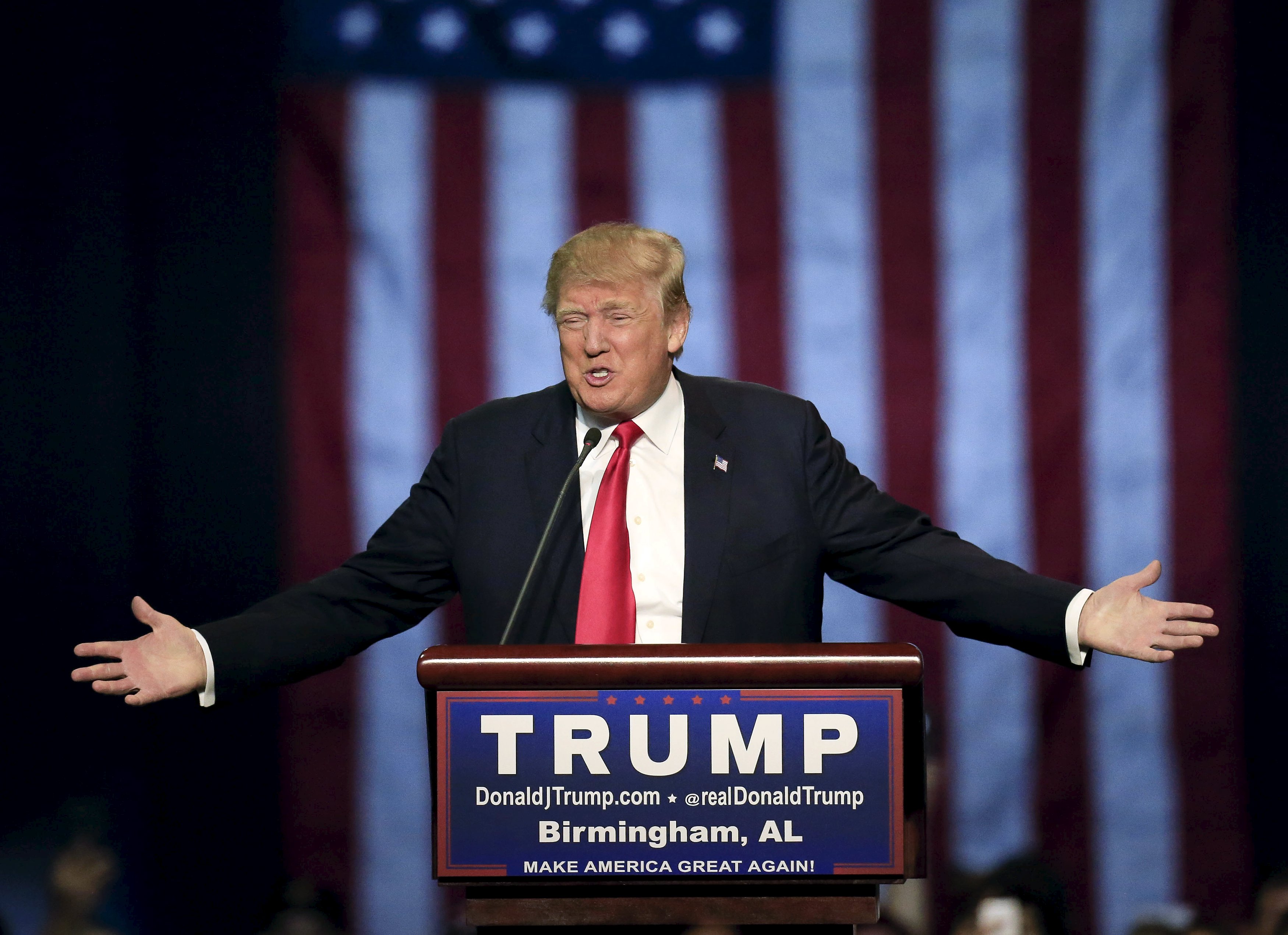 After Donald Trump in recent weeks suggested stepping up security measures to put further scrutiny on Muslim Americans, such as surveilling mosques, liberals and conservatives alike called his ideas fascist.

But in case those critiques didn't get the point across, some politicians and pundits are now making a more direct connection between Trump's views and Nazism.

The brutal video was released a day after New Day For America released an anti-Trump ad in New Hampshire. The super PAC is planning to spend $2.5 million to attack Trump.

Political commentator Roger Simon wrote in a column this week, "Do not say you were not warned. Der Donald has warned you. Security is going to rule in America. And unthinkable things will be done." Simon also referenced Martin Niemöller's warning.