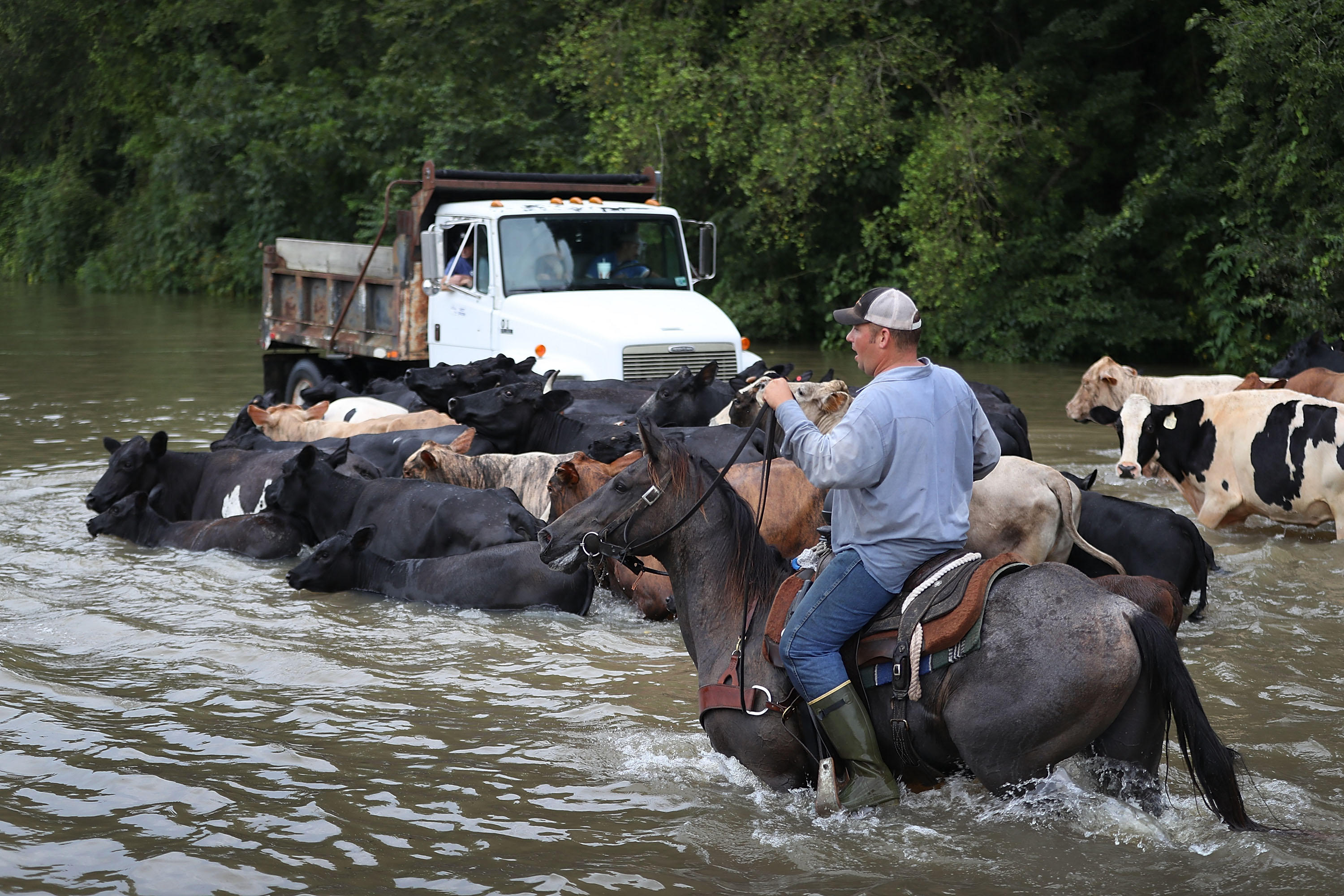 Donald Trump plans to tour the flooded areas in Louisiana on Friday.

Details for the trip are still being worked out, but he and running mate Mike Pence are expected to view some of the damaged areas around midday.

However, a spokesman for Louisiana’s governor said his office had not been contacted by the Trump campaign.

Richard Carbo, spokesman for Gov. John Bel Edwards, said Trump was welcome to Louisiana, “but not for a photo-op.” Instead, Carbo proposed Trump “consider volunteering or making a sizable donation to the LA Flood Relief Fund to help the victims of this storm.”

At least 13 people have died as a result of the flooding, and at one point 11,000 were in shelters.

Trump said at a rally Thursday that his prayers are with the people affected in Louisiana, “a state that is very special to me.”