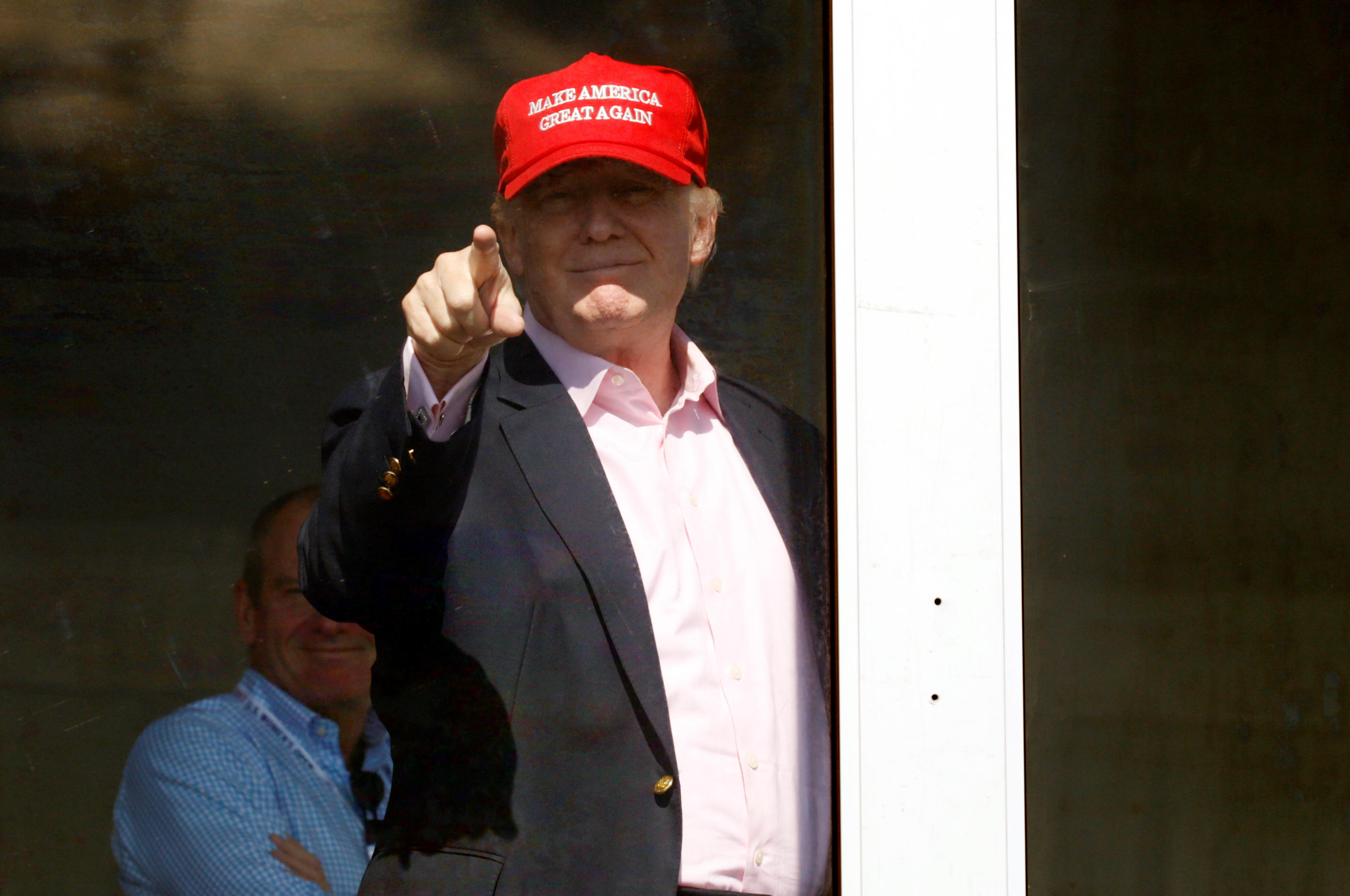 NEW JERSEY -- On Thursday, President Trump will mark six months in office with the lowest approval rating of any president going back 70 years.

Meanwhile, Mr. Trump shrugged off the poor grades with a tweet that read: "The ABC/Washington Post Poll, even though almost 40% is not bad at this time, was just about the most inaccurate poll around election time!"

Protesters opposed to the U.S. Women's Open being held at Mr. Trump's golf course, took their message the roads of Bedminster, New Jersey, this weekend.

Donald Trump Jr.'s meeting at Trump Tower last year, which included top campaign staff and Russians linked to the Kremlin, is being scrutinized in Washington.

"Very troubling. And obviously moves our whole investigation to another level," Senator Warner said on the Trump Jr. revelation.

"I want to hear from everyone in that meeting and get their version of the story," Warner said. "What we've seen is a constant effort to hide contacts with Russians. We've seen this pattern repeat itself."

Mr. Trump was also dealt a setback this weekend on his wish to repeal Obamacare.

Senate Majority Leader Mitch McConnell delayed an upcoming vote on the Senate bill while John McCain recovers from emergency surgery to remove a blood clot above his left eye.

The Better Care Act needs almost unanimous GOP support, which it does not yet have.

"For all Republicans' complaints about the death spiral of Obamacare, they don't fix it, they simply subsidize it with taxpayer monies, which I just don't agree with at all," Senator Rand Paul said on "Face the Nation."

"This bill would make sweeping and deep cuts in the Medicaid program, which has been a safety net program on the books for more than 50 years," Senator Susan Collins said on ABC's "This Week."

Mr. Trump did get some good news Sunday from a Washington Post / ABC News poll, which found more Americans agree with his handling of the economy than disagree. However, 48 percent "disapprove strongly" of his performance overall, a level never reached by his two Democratic predecessors.