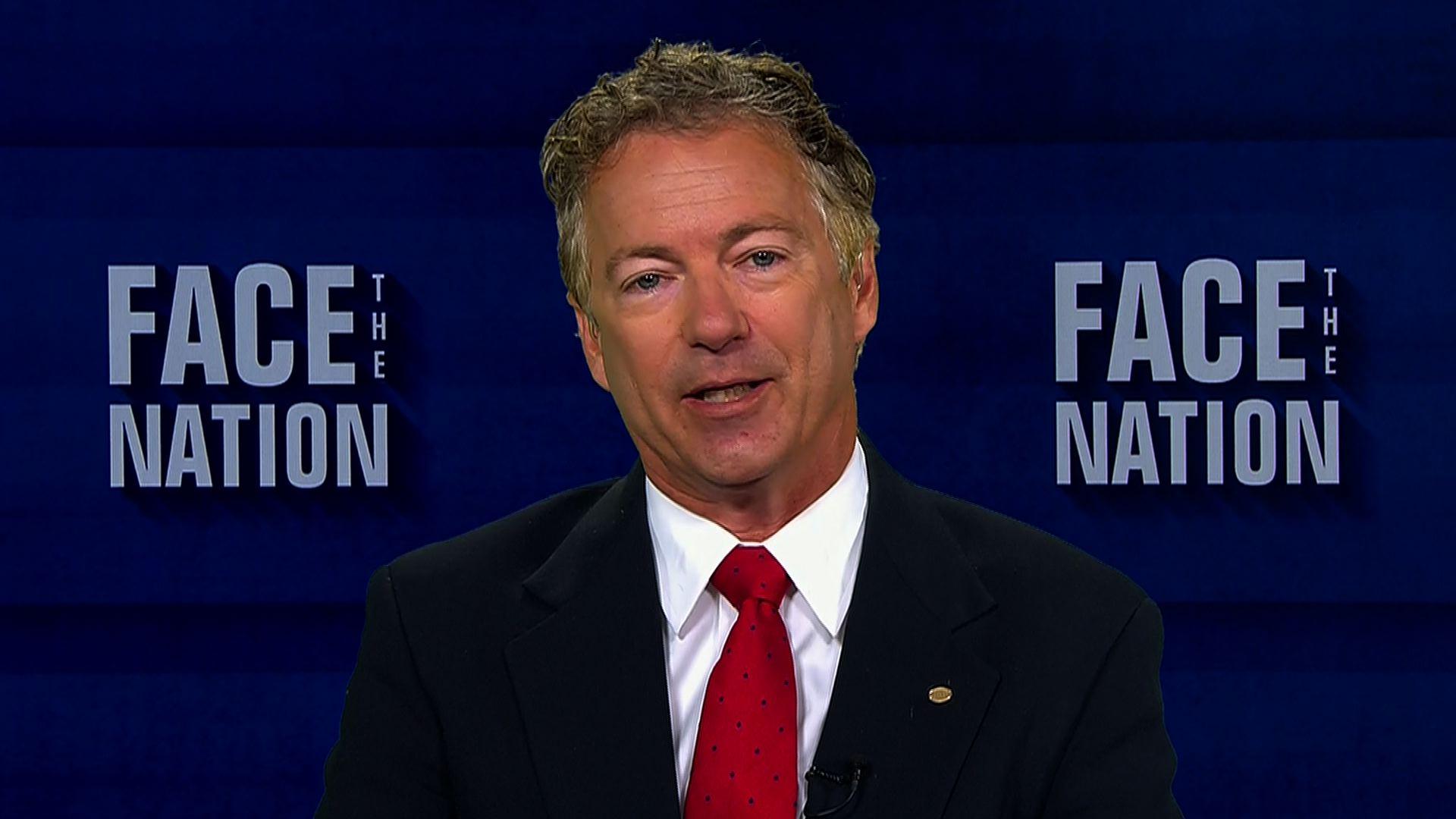 Sen. Rand Paul, R-Kentucky, said a delay in the Senate's health care vote as Sen. John McCain recovers from surgery will allow more time for Republicans to see that the bill is not a repeal of the Affordable Care Act.

Paul added that by keeping insurance mandates from the ACA in the current iteration of the plan, supporters of the bill are "subsidizing the death spiral of Obamacare."

"For all Republicans' complaints about the death spiral of Obamacare, they don't fix it, they simply subsidize it with taxpayer monies, which I just don't agree with at all," he said.

Paul made the comments just hours after Majority Leader Mitch McConnell announced on Saturday that the Senate will not vote on the health plan this week in McCain's absence. McCain's office said he will recover at home in Arizona following surgery Friday to remove a blood clot from above his left eye. McConnell said in a written statement Saturday evening that the Senate would instead continue their work on "legislative items and nominations."

Paul said on Wednesday he would not support the revised measure that was unveiled earlier in the week, saying it was still not a full repeal of the Affordable Care Act and instead keeps many of Obamacare's taxes and regulations.

But when asked Sunday about his Republican colleagues' amendment to the bill, Paul said that "they're trying to do what's right."

"They're trying to make it legal to sell other insurance policies that don't have the regs," he said about the amendment crafted by Sen. Ted Cruz, R-Texas, and Mike Lee, R-Utah. "But the problem is it's being done in the context of keeping all of the overall regulatory scheme of Obamacare. So you still have the death spiral, even with their amendment."

Paul noted that while the Cruz-Lee amendment would give Americans "more freedoms" and that he's "for their amendment," he still finds that no plan truly fixes "the problem."

Paul had originally advocated for splitting the bill into two pieces in an effort to first repeal the ACA, and replace the law at a later date -- a move President Trump tweeted about in late June, after Republicans first struggled to secure support of their plan.

"If Republican Senators are unable to pass what they are working on now, they should immediately REPEAL, and then REPLACE at a later date!" Mr. Trump tweeted on June 30.

Paul said on Sunday suggested on Sunday letting "everyone in the individual market join a group plan."

"I'd let group plans be formed by anybody that wants to form them. Chamber of Commerce, a farm bureau, credit unions, you name it. I'd let anybody form an association. And what would happen is almost everybody would flee the individual market because it's a terrible place," he said.

The health care debate is expected to continue this week. A Congressional Budget Office report is set to be released in the near future.

If one more senator joins Paul -- and Sen. Susan Collins of Maine -- in not supporting the measure, the bill will be killed.

Could Kennedy assassination have been prevented?