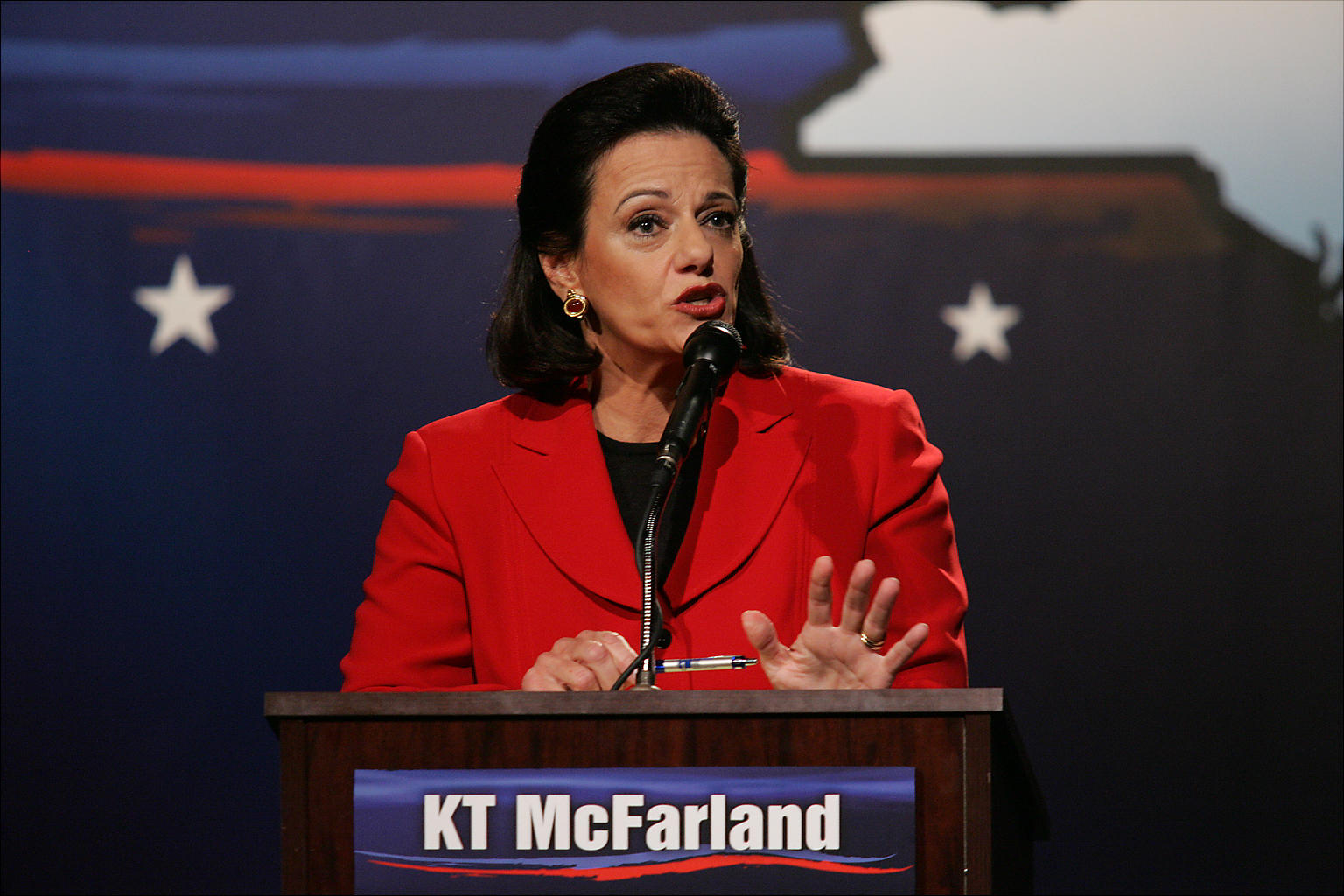 President-elect Donald Trump has chosen Kathleen Troia McFarland as his deputy national security adviser, according to the Trump transition team.

Before the announcement, National Security Adviser-designate Michael Flynn welcomed McFarland to the team.

President-elect Trump said in a statement, “She has tremendous experience and innate talent that will complement the fantastic team we are assembling, which is crucial because nothing is more important than keeping our people safe.”

McFarland currently works as Fox News’ national security analyst and is a contributor to FoxNews.com’s opinion page. According to a representative from Fox News, McFarland’s contract was terminated on Friday.

According to her Fox News biography, she was aide to Henry Kissinger, senior speechwriter to then-Defense Secretary Caspar Weinberger and later a principal deputy assistant secretary of defense and Pentagon spokesperson.

Mr. Trump has not yet named his choices to lead the Departments of Defense and State. He is, however, expected to name at least one other staff-level position Friday, according to a conference call his transition team held with reporters.

The president-elect will remain at his Florida resort, Mar-a-Lago, until Sunday. No cabinet positions will be named until after the weekend, the transition team said.