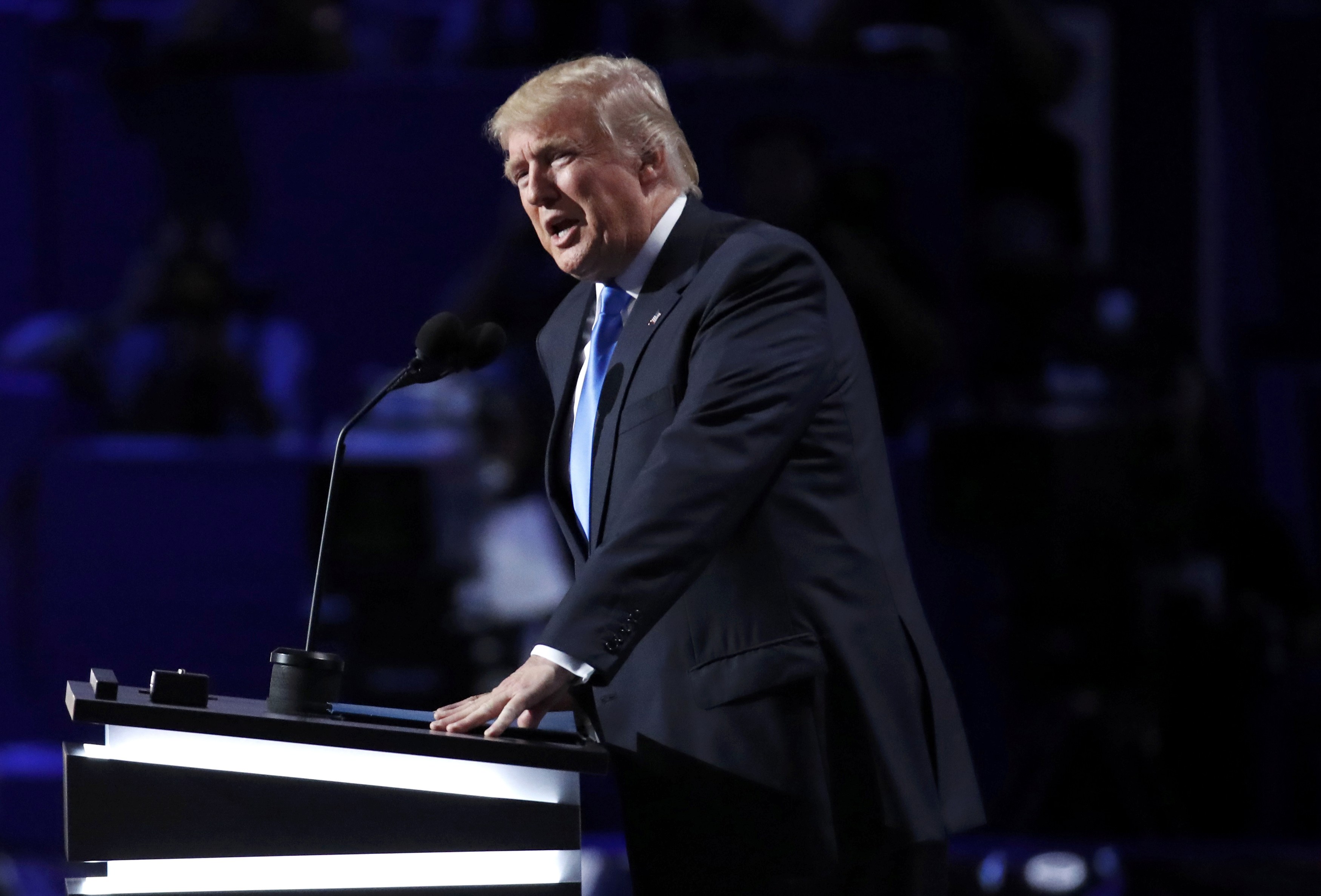 Reuters reported the proposal was floated by Christie, the head of the GOP nominee's transition team, at a private donor meeting in Cleveland Tuesday.

"One of the things I have suggested to Donald is that we have to immediately ask the Republican Congress to change the civil service laws," Christie said, referring to laws that allow presidents to convert their political appointees in the federal government into civil servants, who are more difficult to oust from their roles, even in a Republican administration. "If they do, it will make it a lot easier to fire those people."

The process, which Christie called "burrowing," takes the political appointees "into the civil service side, in order to try to set up ... roadblocks for your successor."

Converting political appointees into civil servants is often something outgoing presidents do to keep agencies staffed while the successor makes his or her own political appointments and waits for them to pass through Congress.

In the Bush administration, 139 political appointees "burrowed" into their jobs between 2005-2009, according to a 2010 Government Accountability Office report, and only seven were found to have done so improperly.

The Washington Post reported that the Clinton's administration approved 47 burrowers.

But Christie reportedly thinks ridding a Trump administration of President Obama's civil servants would be "cumbersome" and "time-consuming," Reuters reported.

And, noting Trump's previous role as the host of reality television show "The Apprentice" and his oft-repeated "You're fired!" catchphrase, Christie added: "As you know from his other career, Donald likes to fire people."

According to Reuters, Christie said the Trump team also wants to let people in business take part-time positions within the government without leaving the private sector.