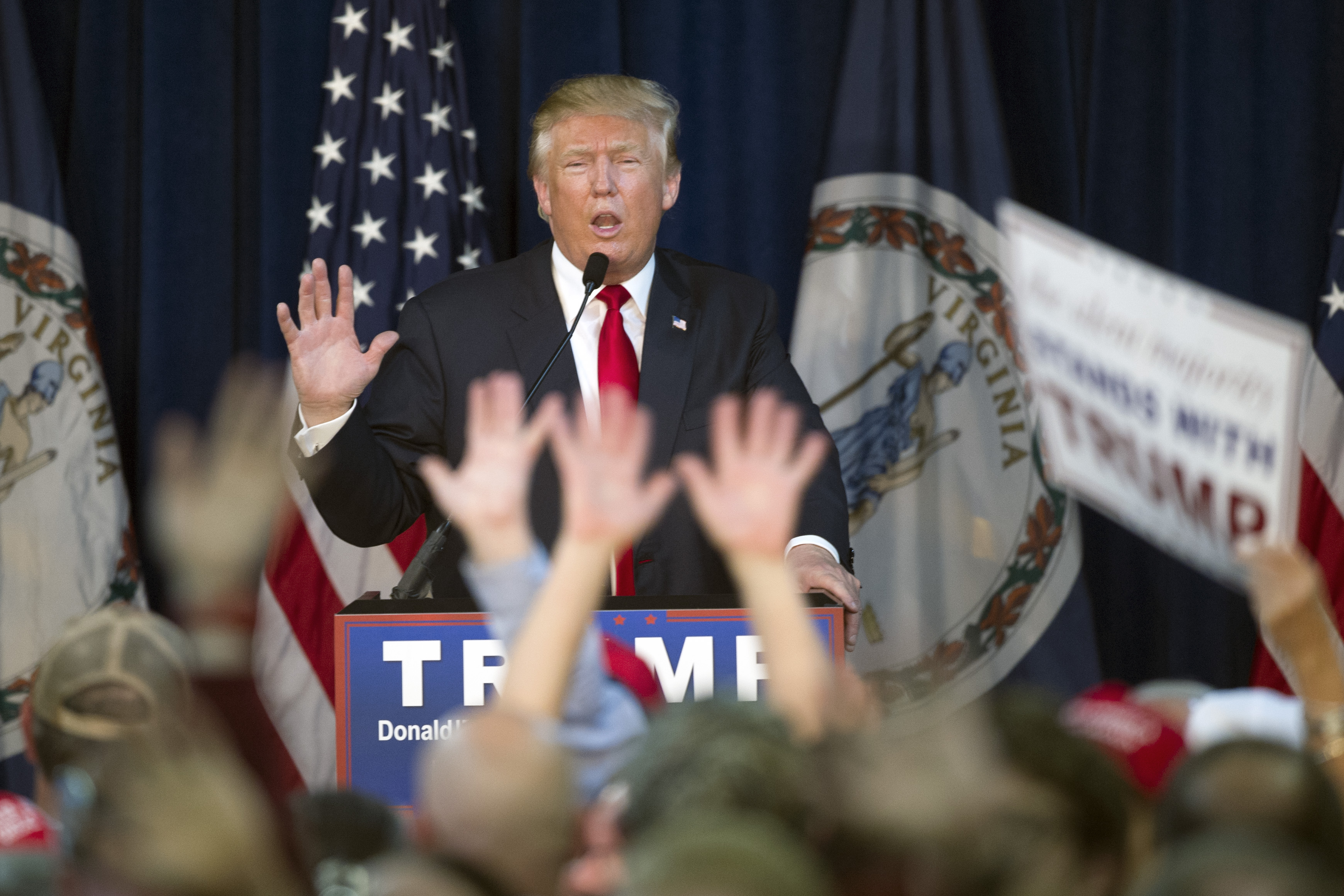 Less than 24 hours after President Obama went on national television to urge Americans to reject a war between America and Islam, Donald Trump took a step in the opposite direction and called for the "total and complete shutdown of Muslims entering the United States."

While some may have viewed the president's reaction as insufficient to meet the threat posed by terrorism, Trump's proposal appears to be an overreach which is largely inconsistent with U.S. practices, law and precedent.

"The only respect in which religion is a legal criterion in immigration choices is that fleeing religious persecution weighs in someone's favor on the question of being granted refugee status," Richard Primus, a constitutional law professor at the University of Michigan law school, told CBS News. "Saying 'no Muslims allowed' or 'no Christians allowed' would not be legal. It would probably be unconstitutional."

There are many forms non-U.S. citizens abroad file to seek temporary or permanent immigrant visas, and none require disclosure of religion. Similarly, immigrants who have been legally admitted to the U.S. and are looking to become permanent residents are also not asked about their religion.

That omission is no mistake. A 2012 U.S. Citizenship and Immigration Services policy memorandum instructs immigration officers, "Avoid questions about a person's religious beliefs or practices unless they are relevant to determine the individual's eligibility for a benefit. Do not make any comments that might be taken as a negative reflection upon any other person, race, religion, or country."

If an immigration official asks about an immigrant's religion and then uses the answer as the basis for denial of relief, "that could be a constitutional violation," Greg Chen, the director of advocacy at the American Immigration Lawyers Association, told CBS News. This comes into play especially in cases when immigrants have already been legally admitted to the U.S. because, says Chen, a court could find that their equal protection rights have been violated.

The U.S. has used nationality as the basis for immigration policy in the past, but those occasions are not exactly among the country's finer moments. The Chinese Exclusion Act banned all people of Chinese descent from coming to the U.S. for decades before being overturned in 1943.

In 1942, President Roosevelt signed an executive order that authorized the internment of 110,000 American citizens of Japanese descent. The Supreme Court ruled that decision constitutional in Korematsu v. United States, and although the ruling stands, the prevailing view is that it was a shameful decision. Dissenting Justice Robert Jackson said it "validated the principle of racial discrimination in criminal procedure."

It's not the kind of policy that would hold up in court today, asserted Khaled Abou El Fadl, a human rights law professor at the University of California Law School. "It was an open state of war," he told CBS News, referring to World War II.

One troubling issue Abou El Fadl did identify in Trump's proposal is the disregard shown for the United States' commitment to international bodies and human rights charters that forbid religious discrimination - all of which the U.S. helped pioneer.

"Trump seems to have just not bothered to read the Constitution or any international law or even have any regard for it," he said. "You're not going to take an action like that without opening the door and validating other countries reciprocating in kind or choosing having their own choice of bogeyman."

Still, Korematsu, because it has never been struck down, may remain a legal avenue -- if narrow -- for Trump's Muslim exclusion idea. In Feb. 2014, according to the Washington Post, Supreme Court Justice Antonin Scalia told students at the University of Hawaii that the Korematsu decision was wrong, and then added, "But you are kidding yourself if you think the same thing will not happen again." he said. "In times of war, the laws fall silent."

Jackson's dissent at the time, 75 years ago, imagined the precedent Korematsu set for future generations fearing unknown threats. He wrote, "The principle then lies about like a loaded weapon, ready for the hand of any authority that can bring forward a plausible claim of an urgent need. Every repetition imbeds that principle more deeply in our law and thinking and expands it to new purposes."