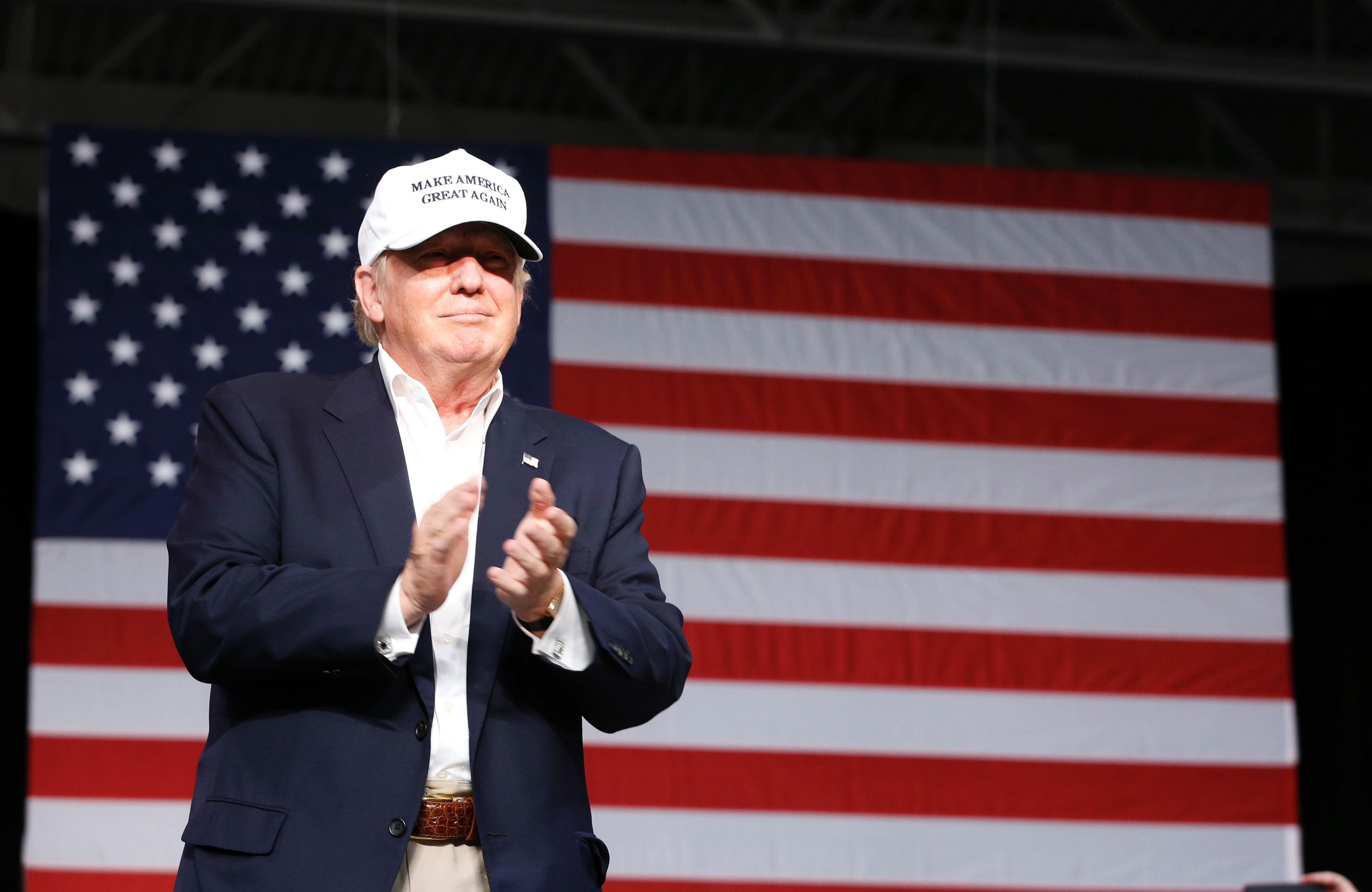 On the heels of another staff shakeup, Republican presidential candidate Donald Trump was facing a new backlash - this time for his attempt to get black voters to vote for him in the November election.

At a campaign rally near Lansing, Michigan, on Friday, Trump asked what African-Americans have to lose by voting for him.

CBS News correspondent Errol Barnett reports it was supposed to be a day for a clean slate, but Trump’s latest attempted outreach to a larger voting bloc was called ignorant and heavy-handed by his critics.

“Look how much African-American communities have suffered under Democratic control,” Trump said. “To those I say the following: What do you have to lose?”

Speaking from a predominately white suburb in Michigan. Trump tried to increase his support from African-American voters, which according to a recent Pew survey favor Hillary Clinton over the Republican nominee by an 83-point margin.

“You’re living in poverty,” Trump said. “Your schools are no good. You have no jobs - 58 percent of your youth is unemployed. What the hell do you have to lose?”

Moments after the speech, Clinton responded with a tweet.

The pitch came on the same day as the resignation of Trump’s campaign chairman, Paul Manafort.

Manafort is embroiled in a scandal involving possible illegal payments from a pro-Russian political party in Ukraine.

“He has to be interrogated,” said Ukrainian anti-corruption campaigner Sergi Leschenko. “He has to be under investigation.”

An investigation by Leschenko shows almost $13 million of off-the-book payments listed for Manafort during his time working for Ukraine’s pro-Russian president.

Meanwhile, for Clinton, her legal troubles are not over yet.

On Friday, a U.S. district court judge granted a request by Judicial Watch that requires Clinton to provide written answers under oath to questions related to her email scandal.

The group’s questions have to be submitted by Oct. 14, and Clinton will have 30 days to respond, which means those answers may not be revealed until after the election.