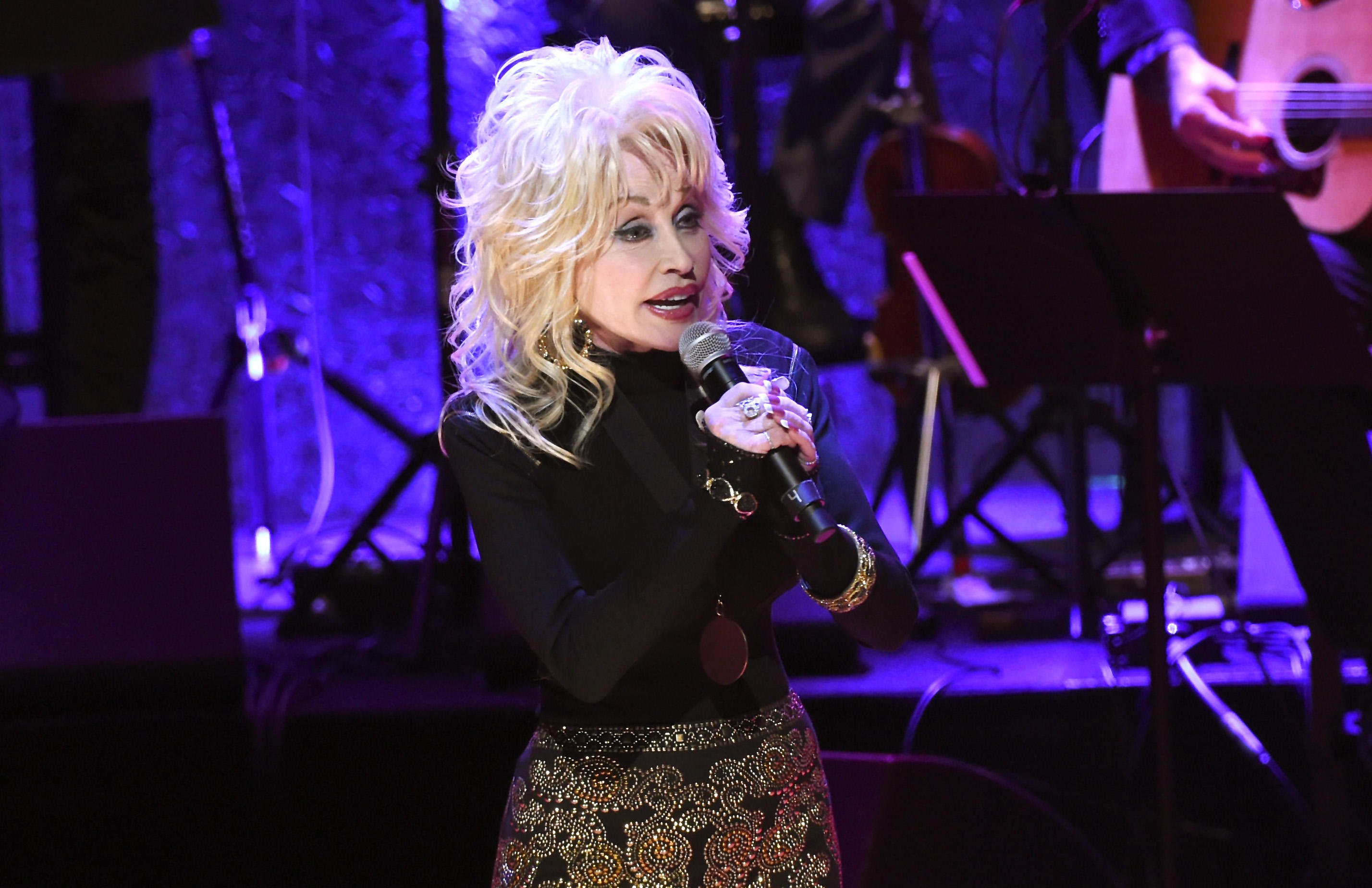 Dolly Parton is doing all she can to support victims left homeless by the Tennessee wildfires -- and she’s bringing along some helpers.

The newly founded charity has already raised $1 million for the cause, according to Parton’s publicist.

The telethon will feature performances by Parton as well as a slew of guests, including Kenny Rogers, Reba McEntire, Big & Rich, Chris Young, Hank Williams Jr., Alabama and Cyndi Lauper, among others.

Parton had previously pledged that her companies will donate $1,000 per month for six months to families affected by the disaster.

“I’ve always believed charity begins at home, and my home is someplace special,” Parton said when she unveiled the My People Fund last month. “We want to provide a hand up to those families who have lost everything in the fires. I know it has been a trying time for my people, and this assistance will help get them back on their feet.”

“Smoky Mountains Rise: A Benefit for the My People Fund” will air Tuesday at 8 p.m. ET on the Great American Country network.