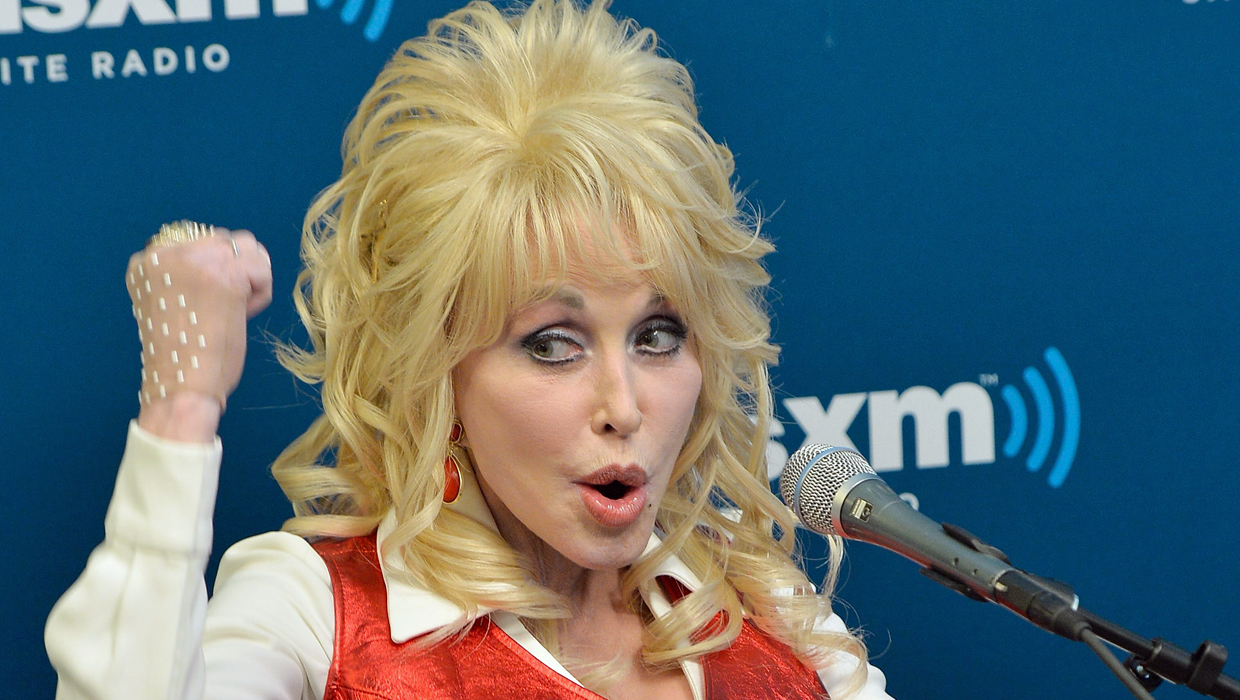 Dolly Parton doesn't appreciate anyone putting words in her mouth -- especially when it comes to politics.

The country crooner spoke out Tuesday to clear up some confusion about how she'll be voting in this year's presidential election after a recent statement led many to believe that she'd formally endorsed Hillary Clinton.

During an interview with the New York Times, Parton was asked how she felt about there being a female nominee for president.

"Hillary might make as good a president as anybody ever has," Parton responded. "I think no matter if it's Hillary or Donald Trump, we're gonna be plagued with PMS either way -- presidential mood swings. But I personally think a woman would do a great job. I think Hillary's very qualified. So if she gets it, I'll certainly be behind her."

While that might sound like a pretty solid vote of support, Parton felt it necessary to point out it wasn't actually an endorsement.

Parton then went on to suggest maybe it's time for her to get into politics -- at least for the punchline value.

"I try not to get political," she continued. "But if I am, I might as well just run myself because I've got the hair for it -- it's huge -- and they could always use more boobs in the race."

"But seriously, I have not decided who I'm voting for," Parton concluded before doubling down on the joke she'd made in the Times interview. "But no matter what, we're gonna be suffering from PMS -- Presidential Mood Swings."