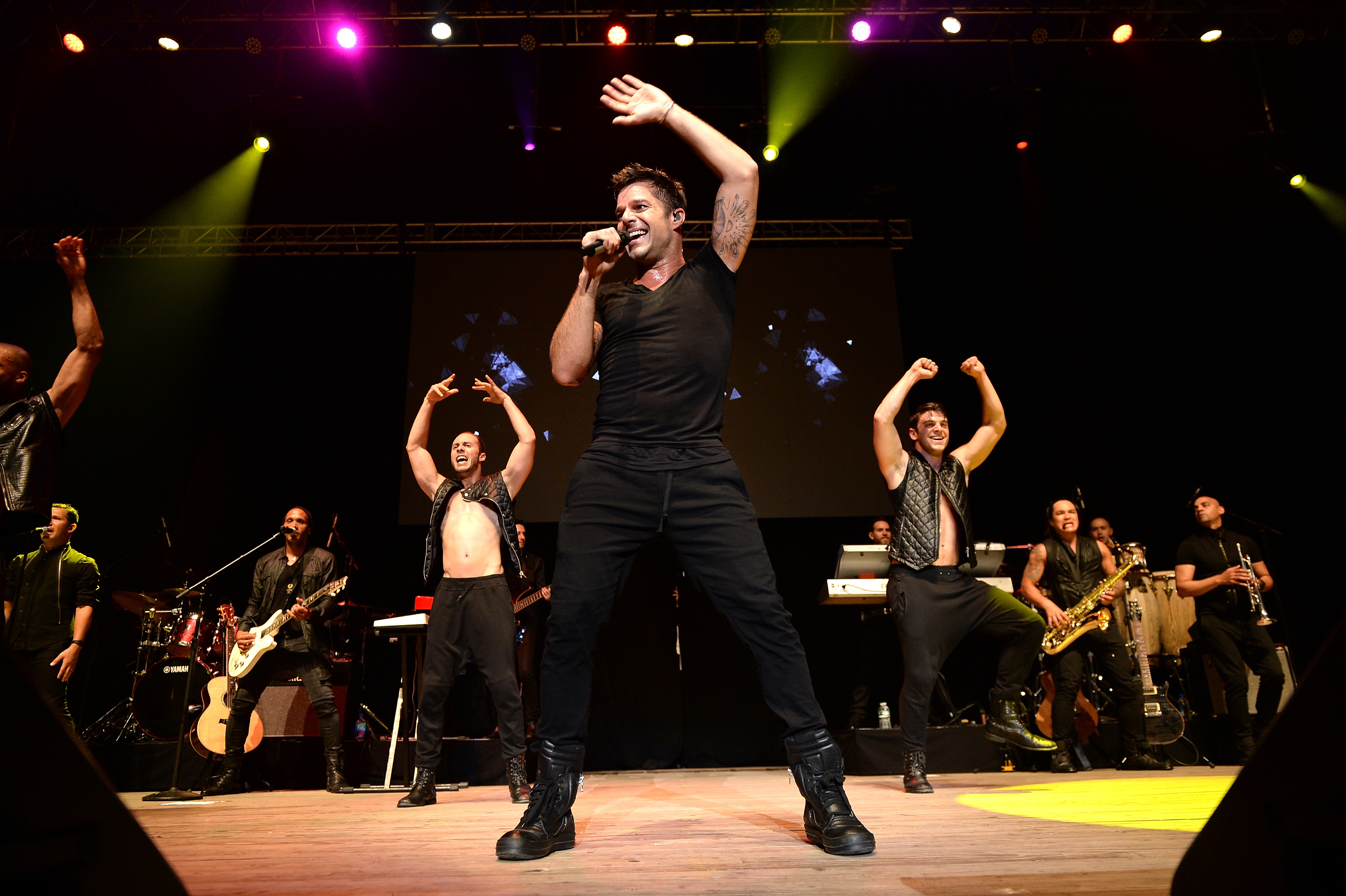 Puerto Rican pop star Ricky Martin is standing by Democratic presidential candidate Hillary Clinton in 2016, endorsing her as a "Latina at heart" on Wednesday.

In a tweet, the "Livin' la Vida Loca" singer said he was "proud" to back the former secretary of state's White House campaign:

In a Buzzfeed News interview Wednesday, Martin explained his endorsement, saying, "Time after time, Hillary has shown her commitment to the Latino community and that is why I'm proud to support her and to stand with her because ella está con nosotros y nuestras familias [she is with us and our families]."