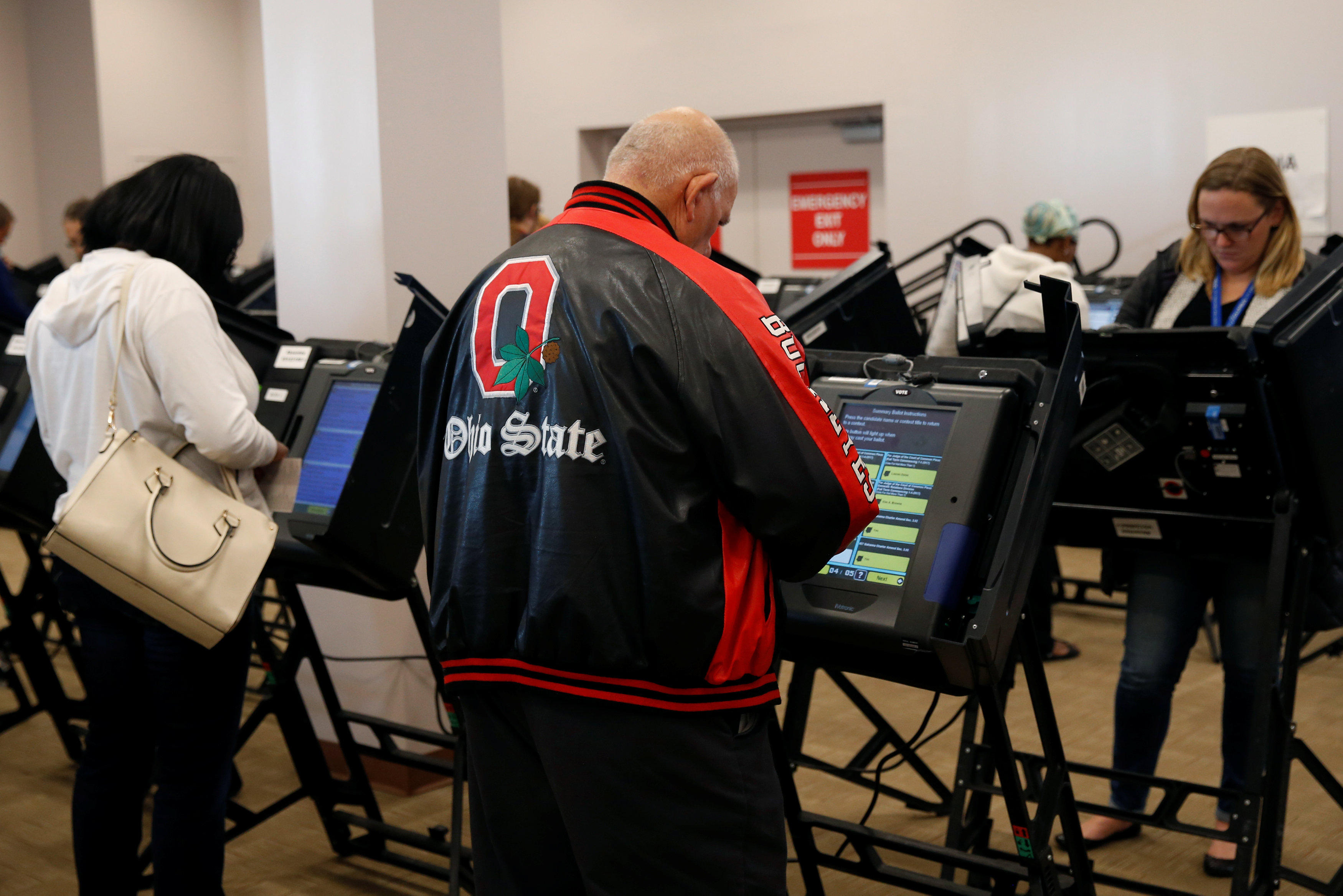 The Justice Department announced Monday that it is deploying more than 500 people to 67 different jurisdictions Tuesday to monitor polls during the general election.

The personnel are from the department’s civil rights division and they are deploying to jurisdictions in 28 states to help enforce the federal voting rights laws that protect voters’ access to ballots on Election Day.

“As always, our personnel will perform these duties impartially, with one goal in mind: to see to it that every eligible voter can participate in our elections to the full extent that federal law provides,” Attorney General Loretta Lynch said in a statement. “The department is deeply committed to the fair and unbiased application of our voting rights laws and we will work tirelessly to ensure that every eligible person that wants to do so is able to cast a ballot.”

The department said its poll-watchers will gather information on whether voters are “subject to different voting qualifications or procedures on the basis of race, color or membership in a language minority groups.” The personnel will also see whether jurisdictions allow voters who are blind, have a disability or who can’t read or write can receive assistance or the ability to cast a private and independent ballot.

Some of the deployed personnel, the department said, speak Spanish as well as a number of Asian and Native American languages.

This comes as Donald Trump tells his supporters to act as poll-watchers on Election Day because of possible voter fraud and as Democrats accuse Trump and the GOP of engaging in voter intimidation in several states.

The Justice Department dispatches poll watchers for every election. In 2012, the Justice Department sent 780 monitors to 23 states, but DOJ officials warned in October that there would actually be fewer trained election observers this year because of the Supreme Court opinion that invalidated a key part of the Voting Rights Act.

The department is deploying monitors to the following 67 jurisdictions: