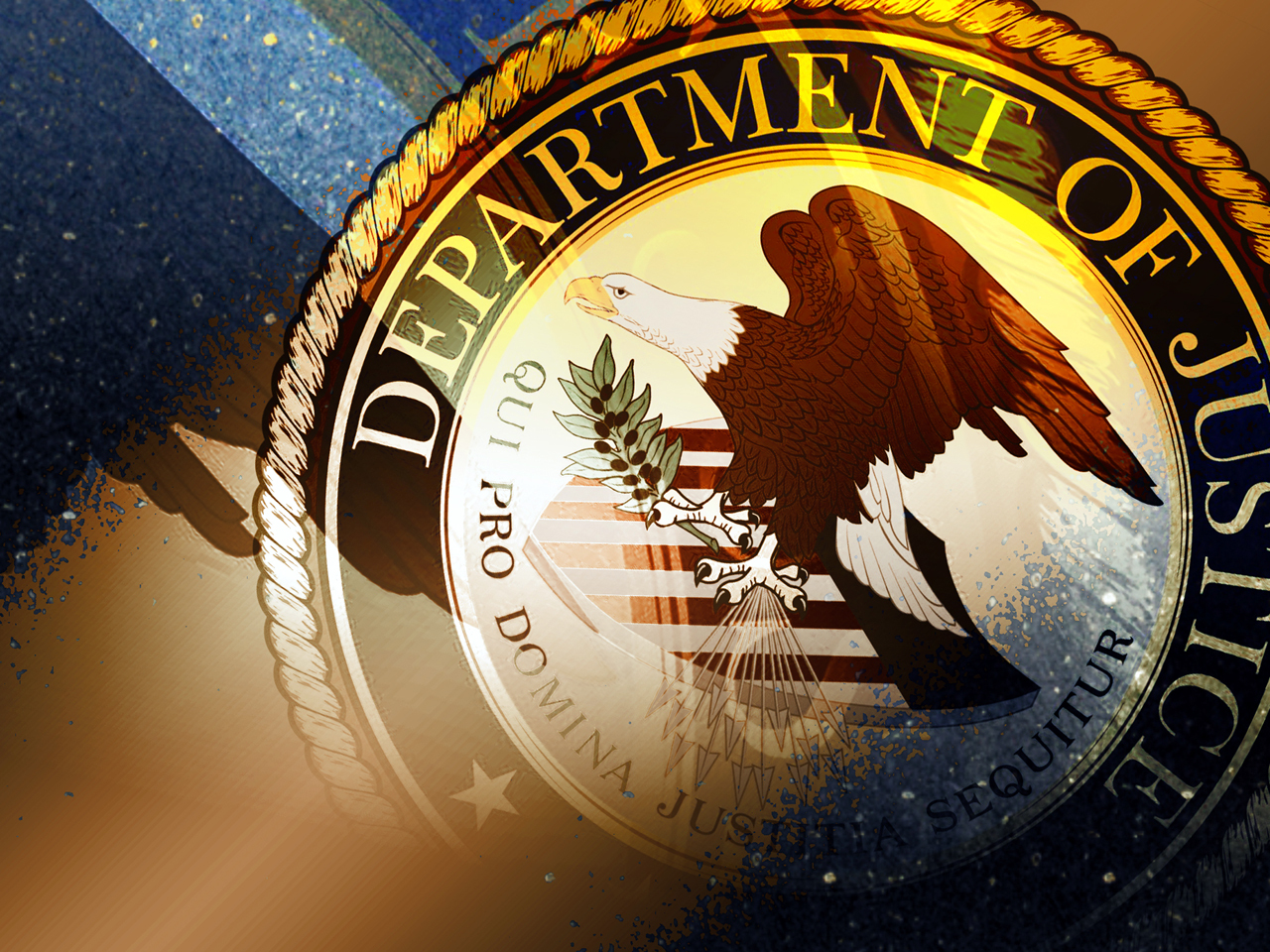 WASHINGTON The Justice Department failed to provide the names of some terrorists in the witness protection program to the center that maintains the government's watch list used to keep dangerous people off airline flights, the department's inspector general said in a report Thursday.

As a result of the department's failure to properly share information, some in the witness protection program who were on the "no-fly" list were allowed to travel on commercial flights, the federal watchdog said.

"It was possible for known or suspected terrorists to fly on commercial airplanes in or over the United States and evade one of the government's primary means of identifying and tracking terrorists' movements and actions," the report said.

To help protect witnesses from the people and organizations against whom they testify, the U.S. Marshals Service provides cooperating witnesses with new names and identities.

"We found that the department was not authorizing the disclosure to the Terrorist Screening Center of the new identities provided to known or suspects terrorists" in the federal Witness Security Program, known officially as WitSec.

In response, the Justice Department said it has developed a highly restrictive travel policy that prohibits program participants with no-fly status from traveling on commercial flights.

The department said the number of former known or suspected terrorists ever admitted into the witness protection program was a fraction of 1 percent of those in the program.

The department said that to date, the FBI has not identified a national security threat tied to the participation of terrorism-linked witnesses in the program.