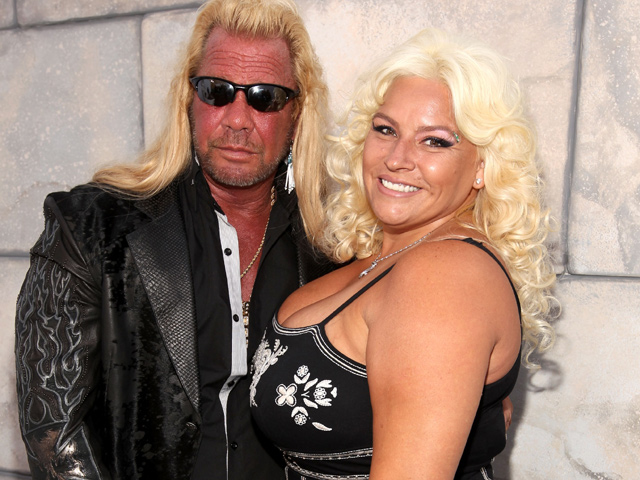 (CBS) The eighth season of "Dog the Bounty Hunter" is set to premiere next week, and this year it's not all about catching the bad guys. The show, which is shot partly in Hawaii, will also feature some Hawaiian culture, with songs performed by local musicians.

The show's producers are considering hundreds of local artists for different segments on the show.

Kamuela Kahoano, a 31-year-old composer, has been working on a score for the series according to local station KHON.

Kahoano comes from a family of entertainers, his father Kimo Kahoano is a well-known local personality and brother, Ikaika, was one of the orinigal members of boy band O-town.

Bounty hunter Duane "Dog" Chapman is set to return to A&E Jan. 4, where "Dog's" son Leland has attend a Lamaze class before he can join in on the hunt for an accused jewelry thief.