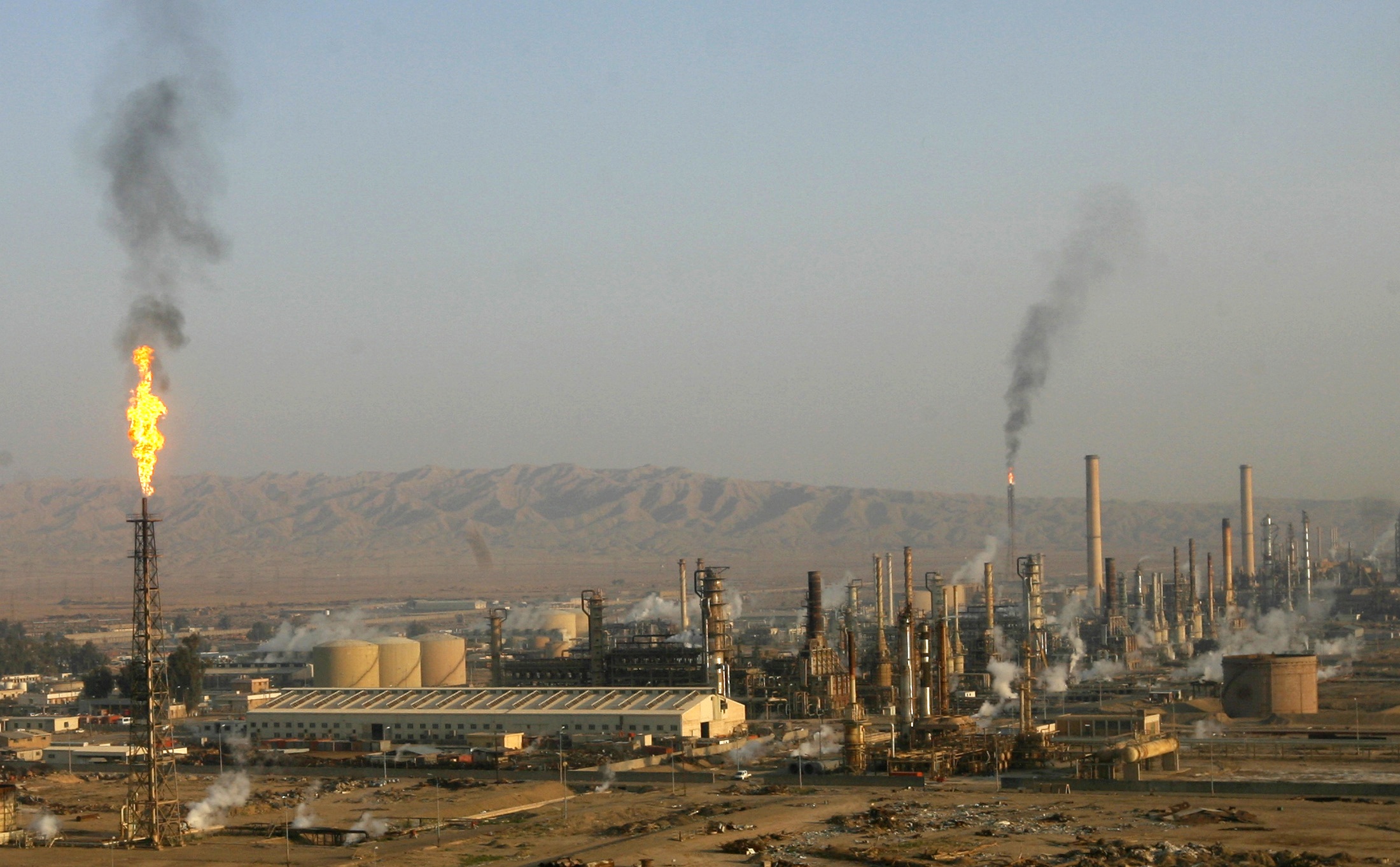 It's already been a turbulent year for the oil and gas sector, with the Ukraine crisis and unfolding insurgency in Iraq causing jitters among financial markets over how the rest of 2014 might play out.

Russia supplies a large percentage of the oil and gas used in the European Union. And while there are concerns that Moscow could restrict oil supplies to the EU in retaliation for any additional western sanctions against Russia, an EU spokesperson said the gas flow remains "normal" for now.

The U.S. has produced records amounts of oil and natural gas in recent years, which in turn has helped global oil prices remain stable. Nonetheless, experts are gaming out what might happen if any major disruptions of international energy supplies come to pass in the near future.

Securing America's Future Energy (SAFE), a group that aims to reduce U.S. reliance on oil, warned Tuesday that the instability and violence in Iraq, one of the world's top oil producers, along with other geopolitical events could leave the U.S. economy vulnerable to an "oil shock" -- a sudden and significant increase in energy prices.

"From the Russia-Ukraine crisis and maritime disputes in the South China Sea to continued oil theft and infrastructure sabotage in Nigeria and political instability in Venezuela," SAFE said in a brief, "the United States remains dangerously exposed to the vagaries of the global oil market and must intensify efforts to reduce its dangerous dependence on oil."

Despite such turmoil, for now international oil prices have remained stable. And Julian Jessop, chief global economist with research firm Capital Economics, doubts there is a single tipping point beyond which rising oil prices endanger the world's economy.

While the Iraq crisis has focused international attention on oil prices, Jessop said in a client note that the cost of a barrel of benchmark Brent crude is around $113, only slightly above its $110 average since oil prices rose following the start of the "Arab Spring" demonstrations in early 2011.

Sill, while oil prices haven't soared in response to more recent events, they do remain high, which often slows global growth. Capital Economics notes that every $10 rise in the price of a barrel of oil shifts the equivalent of around 0.5 percent of world GDP from oil consumers to oil producers. That, in turn, can reduce consumer spending, denting economic growth.

Meanwhile, despite anxiety over unrest around the world, global demand for oil continues to accelerate. The International Energy Agency forecasts a 1.3 million barrel-per-year rise in world oil demand this year, up slightly from 2013, as the global economy continues to recover from the effects of the 2008 financial crisis.