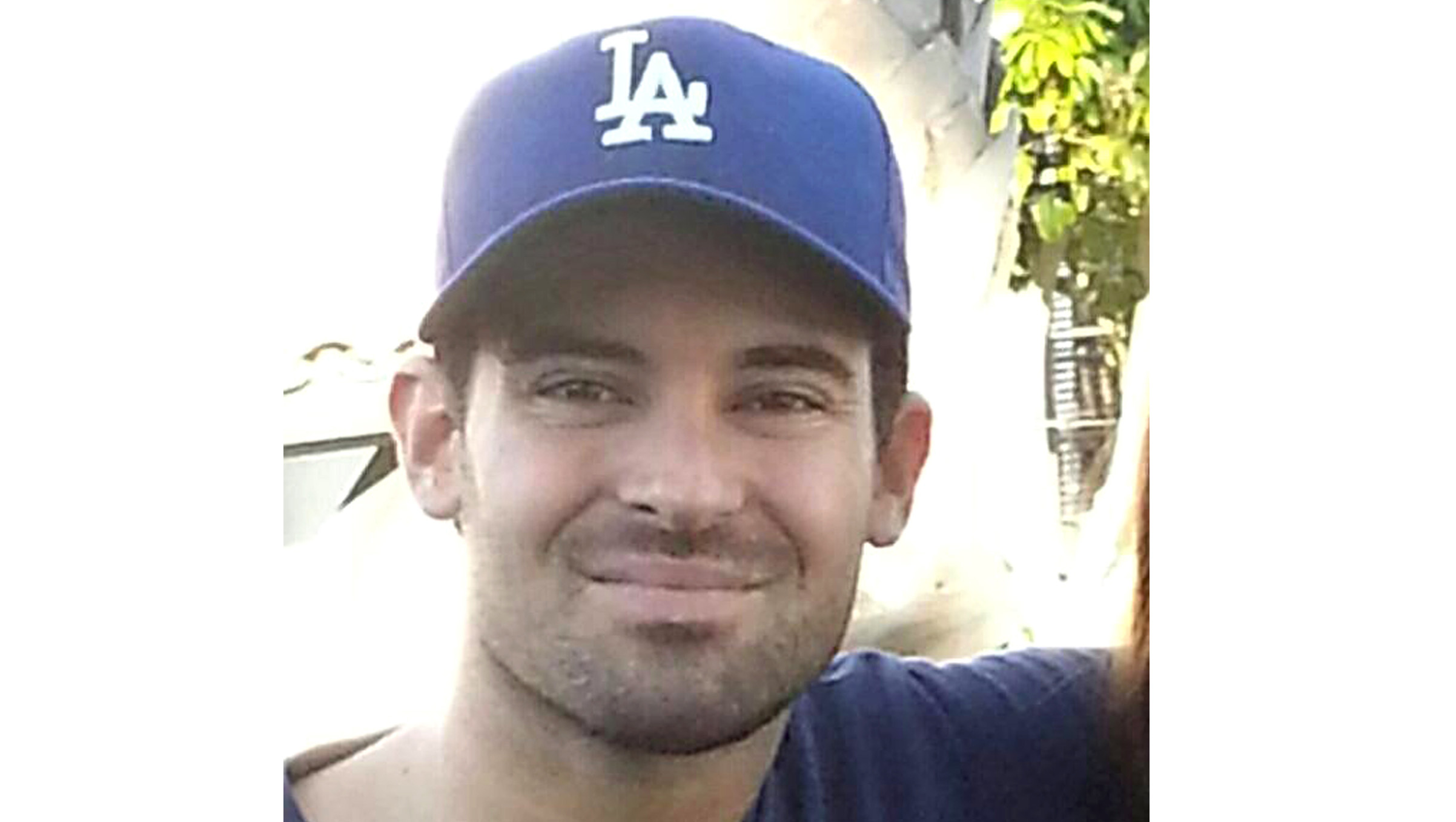 SALT LAKE CITY -- As the search resumes for NFL quarterback Jay Cutler's brother-in-law, investigators are examining whether one factor in the 30-year-old's disappearance was his recent arrest on allegations that he acted threateningly toward a woman and had a gun.

On Tuesday, a team of 30 officers, along with search dogs and drones, fanned out in the desolate area about 200 miles south of Salt Lake City looking for him, Grand County Sheriff Steven White said. Cavallari is the brother of reality TV personality Kristin Cavallari.

Investigators still don't know where he was headed or what he was doing in Utah. But they're considering all possibilities, including that he doesn't want to be found, White said.

That's on their radar because Michael Cavallari was arrested in Southern California on an allegation of making threats four days before his 2014 Honda Civic was found in Utah.

He bailed out of jail Nov. 25. Two days later, a rancher discovered the car stuck against a small embankment off a dirt road about 5 miles from Interstate 70. It was running, and the air bag was deployed.

Michael Cavallari hasn't been heard from since.

"It's like he just vanished," White said. "It could be that he's hurt and missing, or that he doesn't want to be found."

Michael Cavallari's cellphone and laptop were inside the car, but there was no blood or any other sign of foul play, he said.

White said two of his deputies have gone to California to gather more information from law enforcement about the Nov. 23 arrest outside Dana Point City Hall, in Orange County.

According to a police report, Michael Cavallari was taken into custody without incident after a woman called the sheriff's department to say he was outside her apartment with a shotgun.

The unnamed woman told deputies the two argued days earlier, and she was afraid because he kept returning to her apartment. Police reported smelling alcohol on Michael Cavallari's breath when he was arrested. He acknowledged having a loaded shotgun in his trunk, the report said.

Michael Cavallari denied doing anything to the woman.

Despite widespread attention the case has garnered since police went public with the search over the weekend, no new information or useful leads have come in, White said.

Michael Cavallari works for his father's corporation. He is single and has no kids.

Kristin Cavallari rose to fame in the mid-2000s when she appeared in the MTV reality series "Laguna Beach" and "The Hills." Cutler starred collegiately at Vanderbilt and now plays for the Chicago Bears in the NFL. The couple has three children together.

On Monday, Kristin Cavallari posted a photo on Instagram of her and her brother as children with a message thanking people for their thoughts and prayers.

"We remain hopeful and I will share any news that we receive," she wrote.