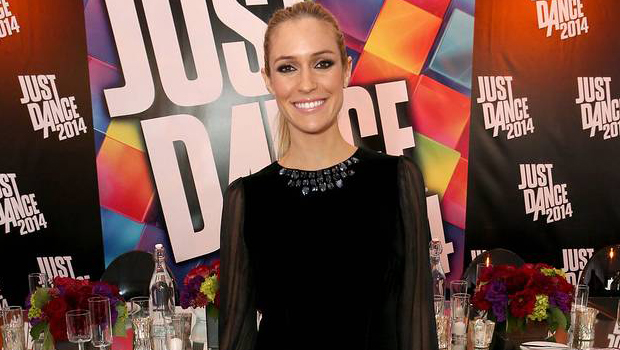 CHICAGO - Kristin Cavallari thanked fans on Twitter for sending her their thoughts and prayers about her missing brother, Michael Cavallari.

The TV personality wrote, "I appreciate the thoughts &prayers that have been extended to me & my family. I have such gratitude for those that have shared their support."

The former reality star and mother of three also posted an old photo of herself with her brother on Instagram, saying that she and her family "remain hopeful."

Authorities in Utah are looking for Michael Cavallari, who is also brother-in-law to Chicago Bears quarterback Jay Cutler. He went missing more than a week ago.

A 2014 Honda Civic registered to Michael Cavallari was found abandoned in Grand County, Utah on Nov. 27, according to a statement from the county sheriff's office.

Authorities have been searching since for the TV star's brother. Authorities said the driver of the abandoned vehicle was identified as Michael Cavallari from credit card receipts that led to a convenience store in Monticello, Utah, where they saw him in footage on the store's security system.

Grand County is about 100 miles north of Monticello and 225 miles south of Salt Lake City.