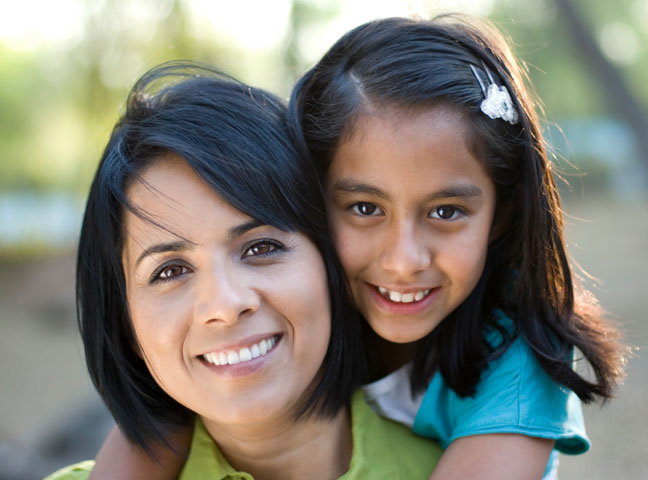 (CBS) The kids are alright. The children of mothers who work outside the home are no more likely to experience social or emotional problems during their early years than kids of stay-at-home moms, according to a new study by English researchers.

"No detrimental effects of maternal employment in the early years were seen," concluded the authors of the study of 12,000 children, which was published in the Journal of Epidemiology & Community Health.

Study author Dr. Anne McMunn, a researcher at University College London, said in a written statement, "Some studies have suggested that whether or not mothers work in the first year of a child's life can be particularly important for later outcomes. In this study we did not see any evidence for a longer-term detrimental influence on child behavior of mothers working during the child's first year of life."

The ideal scenario for boys and girls, the researchers concluded, is when both parents live at home and both are working.

Previous research has shown that kids of single mothers and those in households where neither parents work are more likely to have behavioral problems, according to the statement.

The study echoed findings from another recent study, by scientists at the National Bureau of Economic Research. It showed that mothers' "quality of parenting" was not related to whether mom worked outside the home.

What do pediatricians have to say about working moms? The American Academy of Pediatrics says there is "no scientific evidence" to suggest that children suffer when their mothers work. "A child's development is influenced more by the emotional health of the family, how the family feels about the mother's working, and the quality of child care. A child who is emotionally well adjusted, well loved, and well cared for will thrive regardless of whether the mother works outside the home."

What do you think? Do kids suffer when mom works?