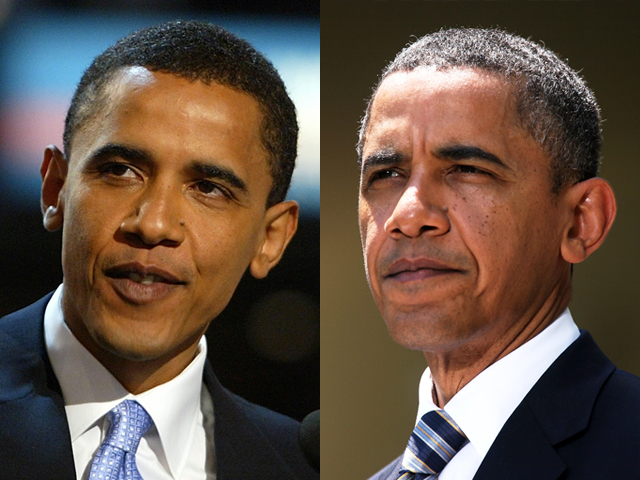 Since the advent of television, we've been able to watch our presidents age almost by the day. Their faces grow wrinkled, and once-dark hair slowly turns gray.

No doubt, stress can make a president look older. But does it also take years off his life? An answer came today in the Journal of the American Medical Association. Excluding the four presidents who were assassinated, most of America's chief executives have exceeded their life expectancy.

Only 11 presidents failed to reach their life expectancy, including James K. Polk, who died of cholera, just three months after leaving office at age 53.

Why have presidents lived so long? Jay Olshansky, the author of the study, said for the most part, they've been better educated, wealthier and had better health care than the average American.