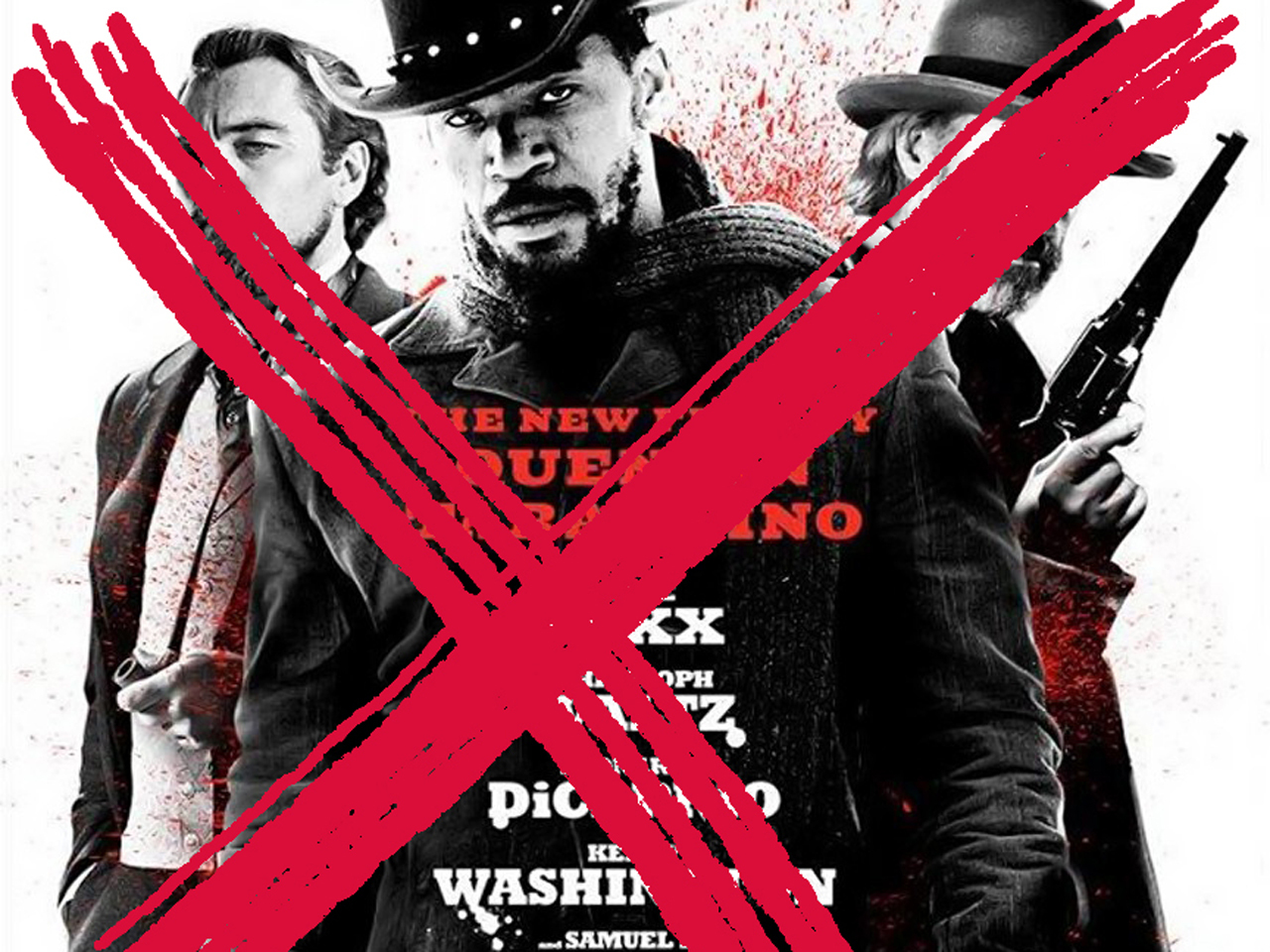 The rare suspension order by China Film Group Corp. was confirmed by theater employees throughout China, and has led to speculation that the Hollywood film could have run afoul of Chinese censors despite weeks of promotion in the country.

Calls to the importer and to China's regulatory agency, the State Administration of Radio Film and Television, were unanswered. The China office of Sony Pictures, which released the film, refused to comment.

"Django Unchained" reportedly cut some violent scenes and had already been cleared by China's rigorous censors, who generally remove violence, sex and politically edgy content. With such an exacting system, suspension on a film's premiere date is unusual.

Tian Zaixing, general manager of the Beichen Fortune Center movie theater in the southern city of Kunming, said he could not recall any other imported film being halted on the opening day. The order from China Film Group came in a phone call around 10 a.m., he said.

"We were excited about the film yesterday," he said. "We had had high expectations for this film's box office."

Tian said he had hoped the movie would bring about one-tenth of the monthly box office, or about 150,000 yuan ($24,000), to his six-screen theater in April. Now, he must scramble to fill newly opened slots for screening.

"This means we might not be able to meet our box-office goal for the year," Tian said.

The cited technical reason might only be a ruse, said Tian, who was unable to provide an alternative explanation.

He dismissed speculation that a nude scene was the offending culprit.

"The censors have sharper eyes than we do," Tian said. "Shouldn't they have already spotted it?" He added the scene was not lewd at all but powerful in making the audience sympathetic toward one character.

CBS News Beijing producer Shuai Zhang reported that, after the movie was suddenly stopped after on Thursday, some frustrated movie-goers complained on the Chinese version of Twitter, Wiebo, that they were actually kicked out of the cinema just a minute into the airing. One man posting under the name Xue Yidao said the staff at a theater in Beijing told the disappointed audience that "both the distributor and SARFT (State Administration of Radio Film and Television) called and told them to suspend."

"It was so sudden. I was very shocked," Xue said. "How could this be possible? Something like this has never happened before."

Xue said he resorted to a pirated copy of the film and did not see anything that would have offended Chinese censors.

"I'm not a noble man," the photographer said of his viewing of pirated movies. "I would still prefer to see it in the theater."

Shuai reports that Sony Pictures told China's Southern Metropolis Daily earlier this week that the director had agreed to "slight adjustments" of "Django" in order to satisfy China's censors.

It was the first of Quentin Tarantino's movies to be officially cleared for release in China, though his movies are well-known and available widely via internet download in the country. Many big Hollywood movies are screened in China, after alterations are agreed to.

Django's star actors are well-known to the Chinese audience: Leonardo DiCaprio as a plantation owner and Jamie Foxx as a freed slave who trains to become a bounty hunter and demands his wife's freedom.

It made more than $160 million at the North American box office and has proved successful overseas as well. China has risen to the second-biggest movie market with sales of $2.7 billion last year, according to the Motion Picture Association of America.

A man who is on the official promotional team for the film but refused to give his name because of the perceived sensibility of the issue said there had been no prior warning about the suspension and that the film's midnight premiere was unaffected.