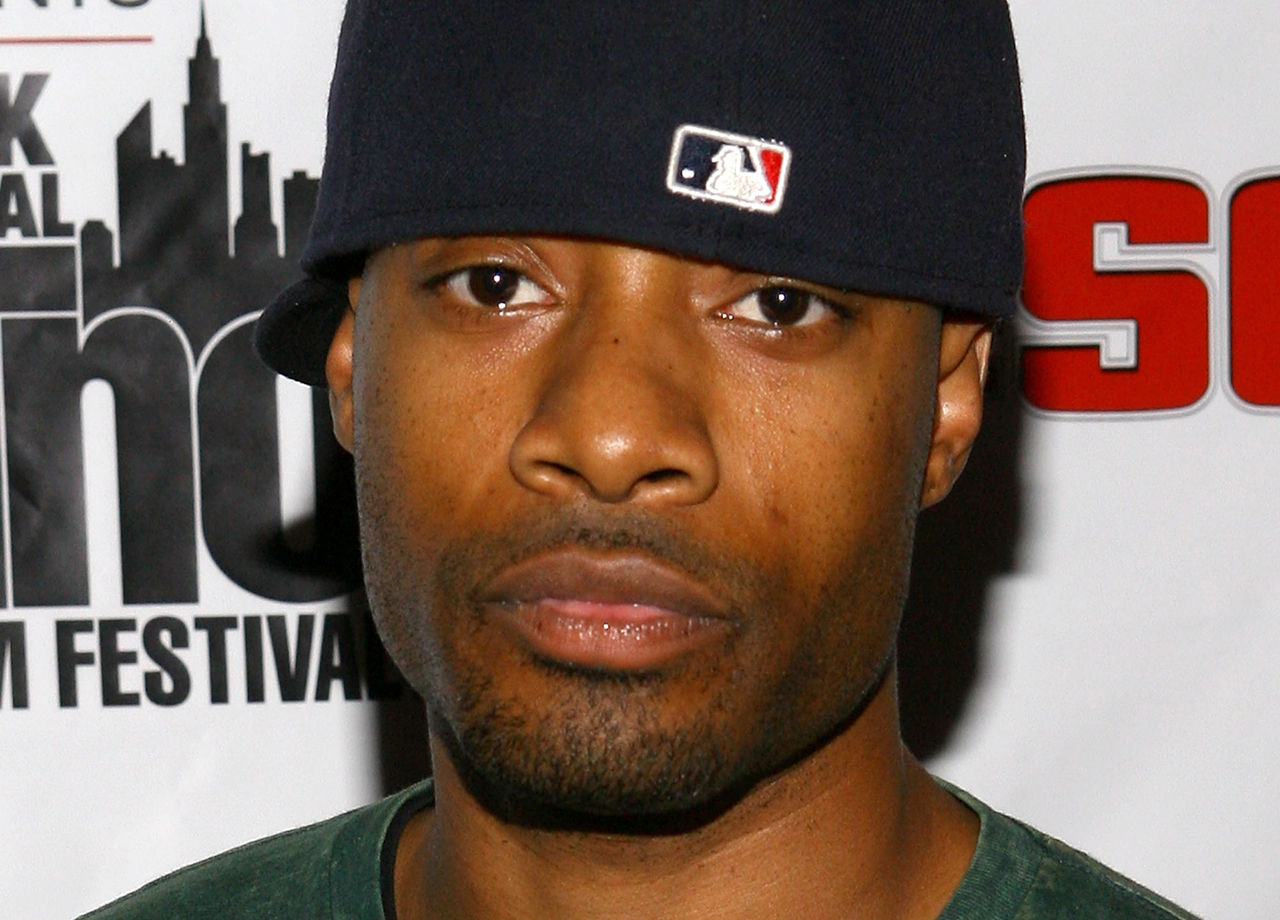 (CBS/AP/WCBS) NEW YORK - Two arrests have been made in connection to the murder of DJ Megatron, the "106 & Park" personality who was shot last month in Staten Island, N.Y.

William Williams, 21, and Richard Cromwell, 20, were arrested Wednesday on charges of murder, robbery and criminal possession of a weapon. Police say the two men may have been after the DJ's cash and a watch given to him by his 11-year-old daughter, reports the New York Daily News.

Police say that the father of three was shot once in the chest while walking to a store near his Staten Island home.

Sources told NBC affiliate WNBC that cops followed a "Crime Stoppers" phone tip to Williams, who confessed his guilt in a statement.

DJ Megatron, real name Corey McGriff, 32, worked on BET's music countdown show "106 & Park." McGriff worked his way up from a radio intern to a TV personality, and deejayed for radio stations in Boston, Philadelphia and New York before moving to BET.

McGriff's funeral was on Tuesday, where friends and family gathered to mourn and reminisce.

McGriff's manager Justin Kirkland told CBS station WCBS, "He probably had one of the best personalities around super-positive, happy all the time."