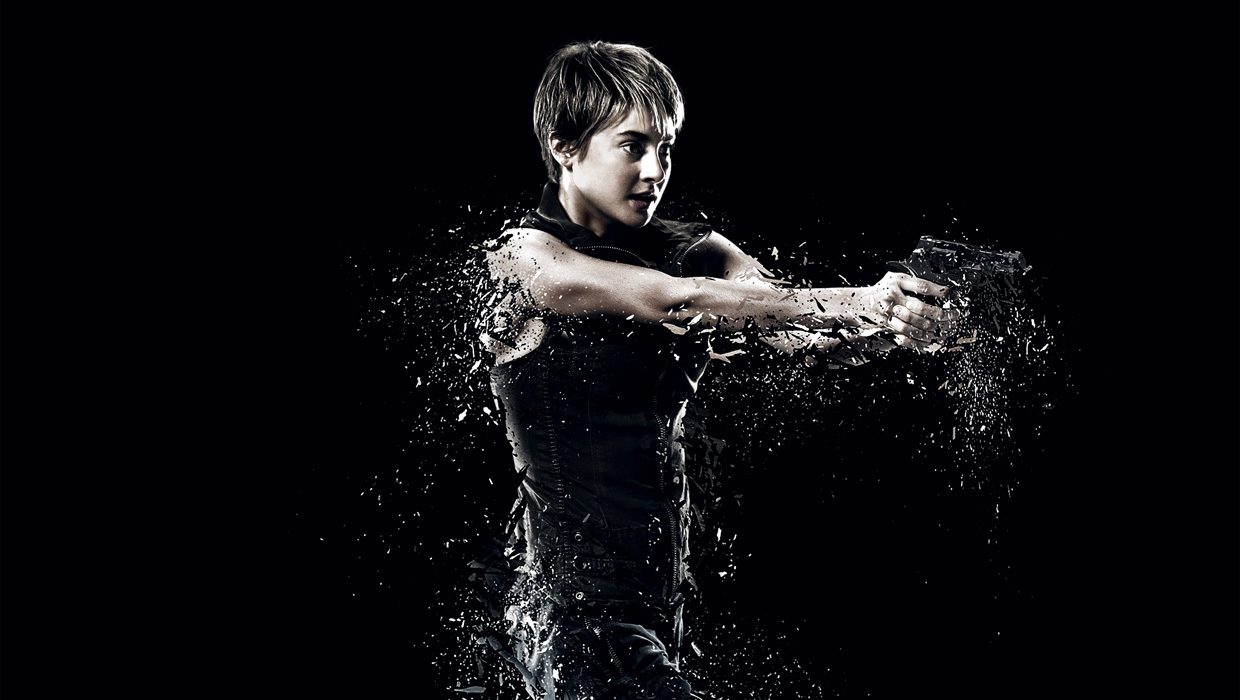 Here's your first look at "Insurgent," the next film in the "Divergent" franchise.

"Divergent: Insurgent," based on the second book in Veronica Roth's hit series of YA novels, will arrive in theaters on March 20, 2015, with Theo James, Kate Winslet, Ansel Elgort, Miles Teller and Maggie Q also returning to reprise their roles.