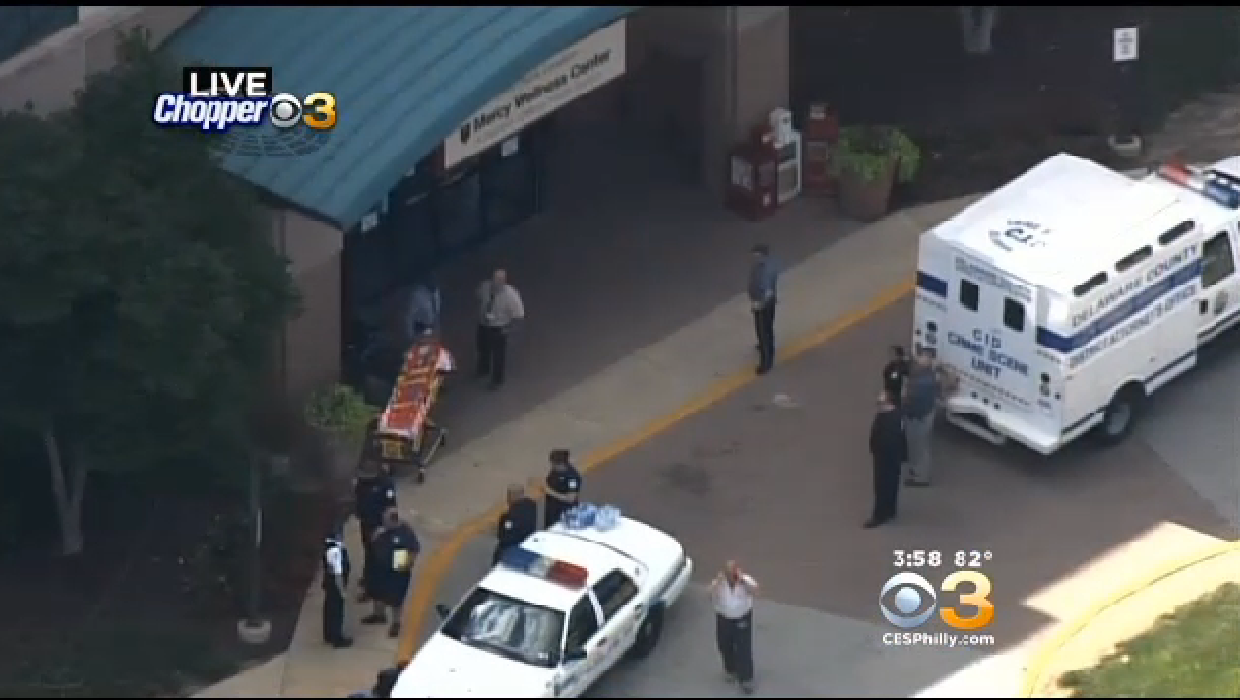 DARBY, Pa. - A shooting at a suburban Philadelphia hospital campus has reportedly left one female worker dead and two other people injured.

Delaware County District Attorney Jack Whelan says one of the injured is the gunman, who Whelan says suffered from psychiatric issues, according to CBS Philly. The other person injured is a doctor at the hospital, the prosecutor reportedly said.

The police department says a suspect is in custody but it doesn't have any more information to release yet.

A hospital spokeswoman says the shooting was reported at its wellness center, which is attached to the hospital by a pedestrian bridge.

The 213-bed teaching hospital is part of the Mercy Health System, a large Catholic health care network serving the region.